The eleven-minute mission for Jeff Bezos’ spaceflight company was initially set for Tuesday but was delayed one day due to forecasted winds in West Texas.

The launch is expected around 10:30 a.m. ET and will be streamed on ABC News Live.

Here’s how the news is developing. All times Eastern:

The hatch has been closed by Bezos.

Astronauts are not wearing helmets to enhance the “human experience,” a Blue Origin official said.

Bezos greeted each astronaut individually with hugs and well-wishes as they boarded the capsule.

Next up is the closing of the hatch.

Oct 13, 10:04 am
Astronauts ascend the tower, accompanied by Bezos

The astronauts were seen ascending the tower ahead of the historic spaceflight.

Blue Origin CEO Jeff Bezos accompanied the astronauts as they entered the shelter to prepare for ingress. Shatner appeared all-smiles as the team made the final preparations for launch.

Blue Origin’s Jeff Bezos, who went to space himself in July, chauffeured the four astronauts to the launch tower as workers cheered.

NASA sent a good luck tweet to William Shatner Wednesday morning ahead of the actor’s trip to the edge of space.

Oct 13, 9:10 am
Astronauts will experience 3 to 4 minutes of weightlessness

During the 11-minute flight, the astronauts will experience about three to four minutes of weightlessness.

Oct 13, 7:31 am
Shatner set to become the oldest person to go to space

Star Trek star William Shatner, 90, is poised to become the oldest person ever to go to space. 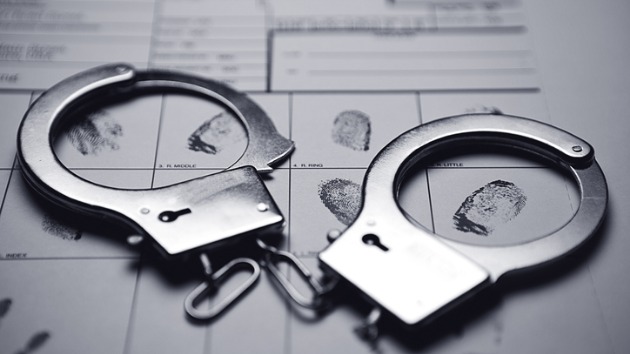 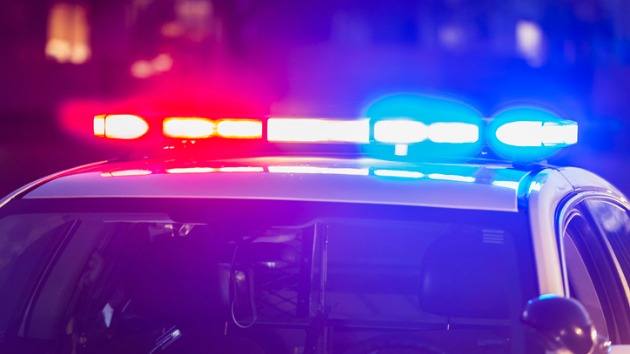 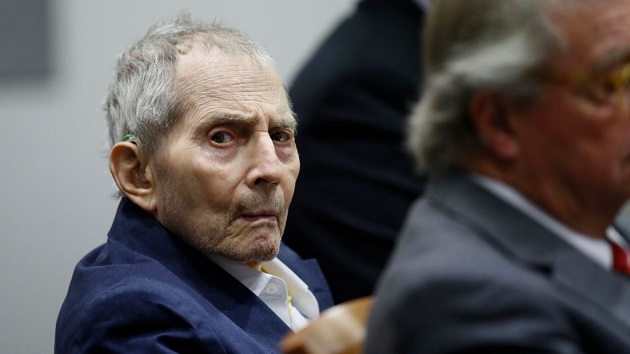 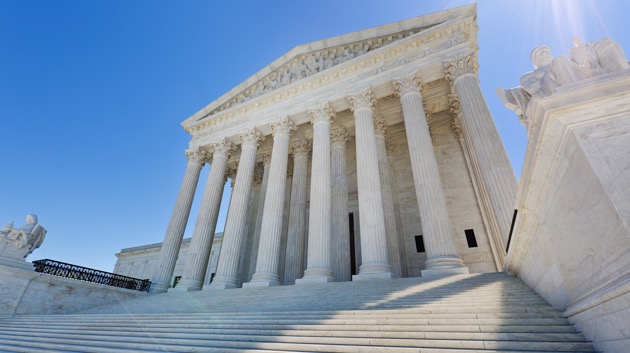 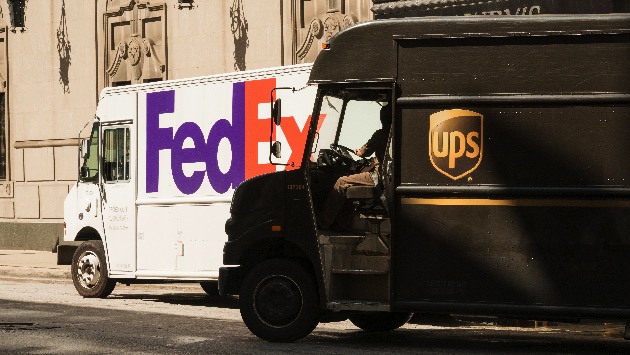