Treasury secretary says US to hit debt limit on Jan. 19

(WASHINGTON) — Treasury Secretary Janet Yellen told congressional leaders Friday the U.S. would hit its debt limit next week — setting up a showdown between Democrats, the White House and House Republicans, who have vowed to tie any increase in the debt ceiling to spending cuts.

The nation will reach its $31.4 trillion borrowing limit on Jan. 19, Yellen said in a letter, adding that the Treasury Department will begin implementing so-called “extraordinary measures” to manage the government’s cash flow if lawmakers don’t act to raise it.

Measures could include curtailing investment in some retirement funds.

According to some independent analysts, the U.S. will likely not hit the debt limit until late summer or early fall.

Back in 2011, the debt limit impasse cost the U.S. its AAA rating. The term “extraordinary measures” became familiar at that time. 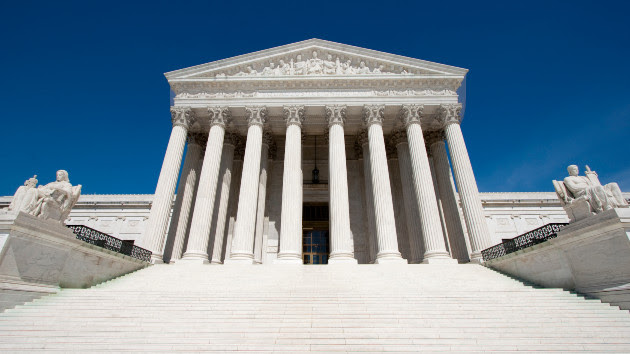 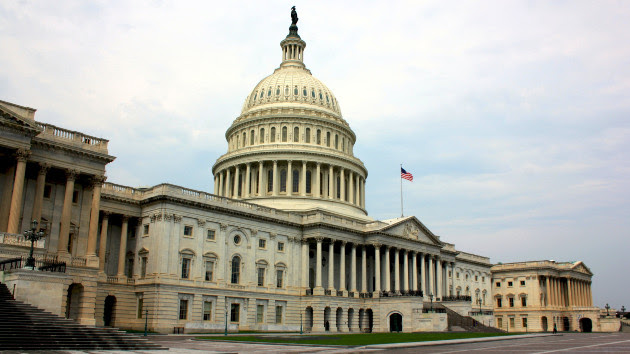 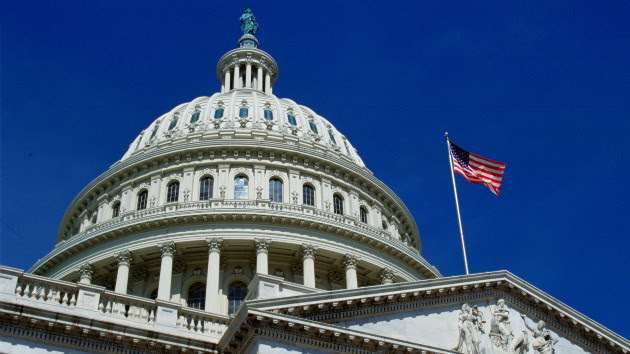 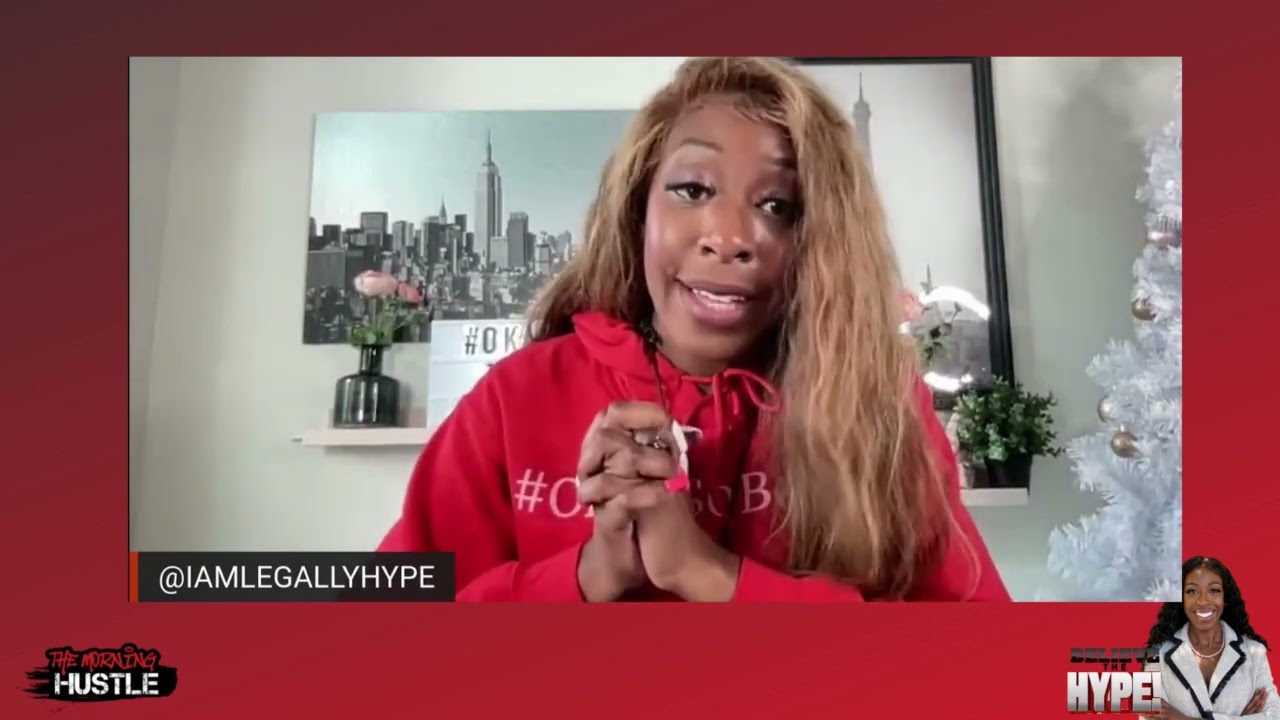 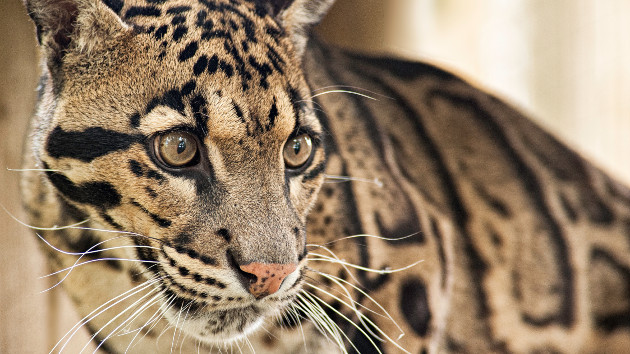