Keke Palmer shares snapshots from babymoon and plans for the future 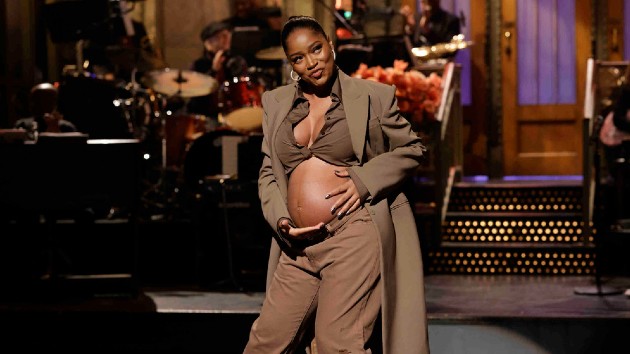 Will Heath/NBC Keke Palmer is switching things up for the next chapter of her life.  Taking to Instagram earlier this week, Palmer, who is expecting her first child with boyfriend Darius Jackson, shared snapshots from their recent babymoon and opened up about her plans for the future.  “Happy new year. baby moon was in full […]

SZA reflects on being bullied as a teenager 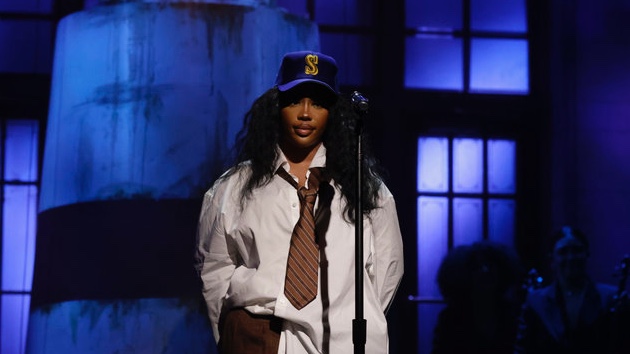 (Note Language) SZA is celebrating her third week atop the Billboard 200 with her sophomore effort, SOS. In an interview with People, she credits part of her success to being bullied in high school. “I was bullied because I wasn’t quiet and I was awkward at the same time,” she says. “I wasn’t this tiny, sad victim, but I was more so attacked […] 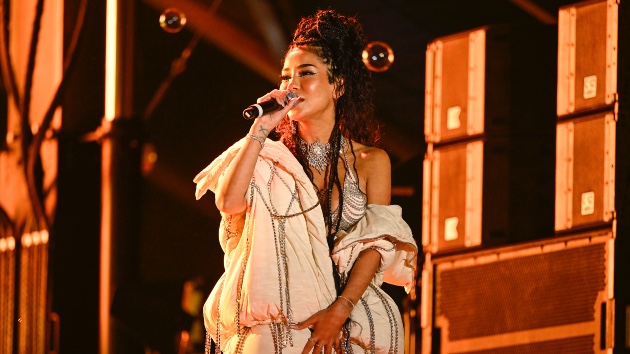 Steve Jennings/Getty Images Jhené Aiko ﻿is giving fans a little glimpse of her and Big Sean‘s son, Noah. In a post shared on her Instagram Story Tuesday, she captured the newborn during what appears to be a breastfeeding session. “Two months,” read a text sticker alongside the photo, a rough indication of how long it’s been since Noah was born.  […] 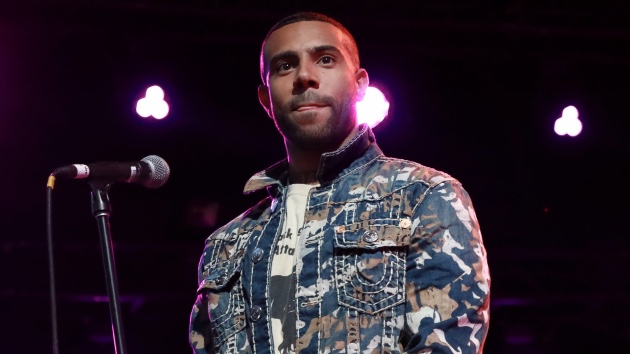 Jason Mendez/Getty Images Vic Mensa is bringing clean water to three villages in his father’s native Ghana, TMZ reports. The Chicago rapper teamed up with his dad to launch the initiative after seeing the contaminated water and other desolate living conditions in the country. “We’re building three boreholes in different communities in Ghana to provide clean drinking water; the first […] 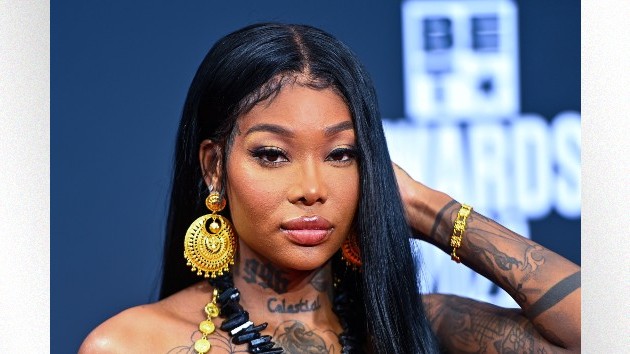 Paras Griffin/Getty Images for BET Summer Walker is now a mother of three. The singer recently gave birth to twins, helping her accomplish her goal of having more than one child before she turns 30 years old. “I really reached my goal of hella kids before 30,” Walker wrote on her Instagram Story. “I’m so happy lol.” She […] 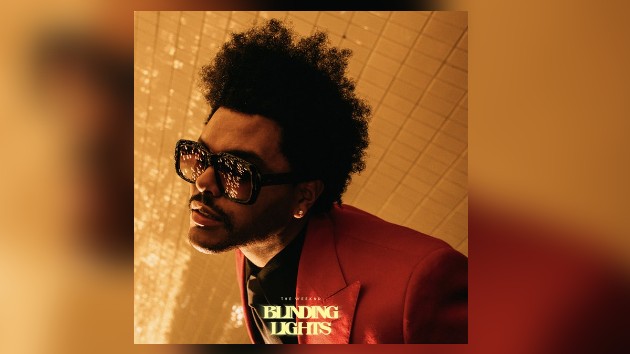 XO/Republic The Weeknd rang in 2023 with some unexpected news: He now has the most-streamed song ever on Spotify. On New Year’s Eve, The Weeknd replied to a tweet informing him that Spotify’s Daily Global Chart had been updated to show that “Blinding Lights” had overtaken Ed Sheeran‘s “The Shape of You,” long the title holder. Surpassing Sheeran by 918,000 streams, […]

Meek Mill plans to release “an album every quarter” in 2023 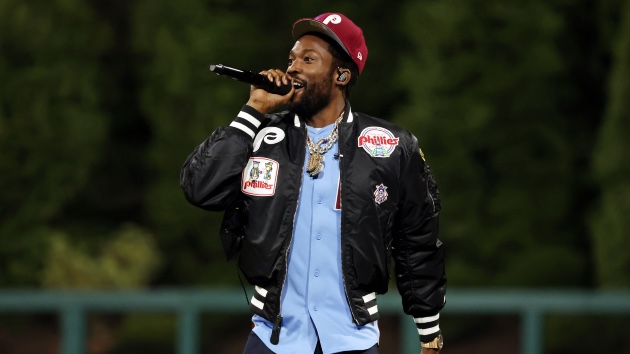 Mary DeCicco/MLB Photos via Getty Images The start of a new year typically comes with a set of new resolutions or plans. In Meek Mill‘s case, he intends to release four albums in 2023. “this year, an album every quarter!” he wrote in a tweet shared Monday. Included was a link to his Instagram post that announced Dream Catching will be the first […] 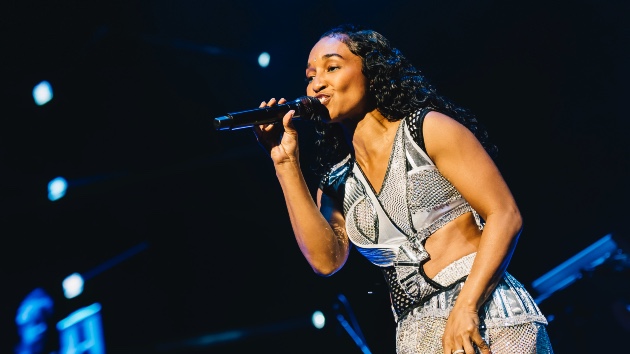 Naomi Rahim/WireImage TLC‘s Chilli is off the market, Page Six reports. According to the publication, the singer’s currently dating Boy Meets World alum Matthew Lawrence. The two reportedly made things official ahead of Thanksgiving and have since spent the holidays together in Atlanta, Chilli’s rep told TMZ. The singer introduced Lawrence to her family on Christmas, and the couple danced to A-ha’s “Take on Me” on New Year’s Eve. […] 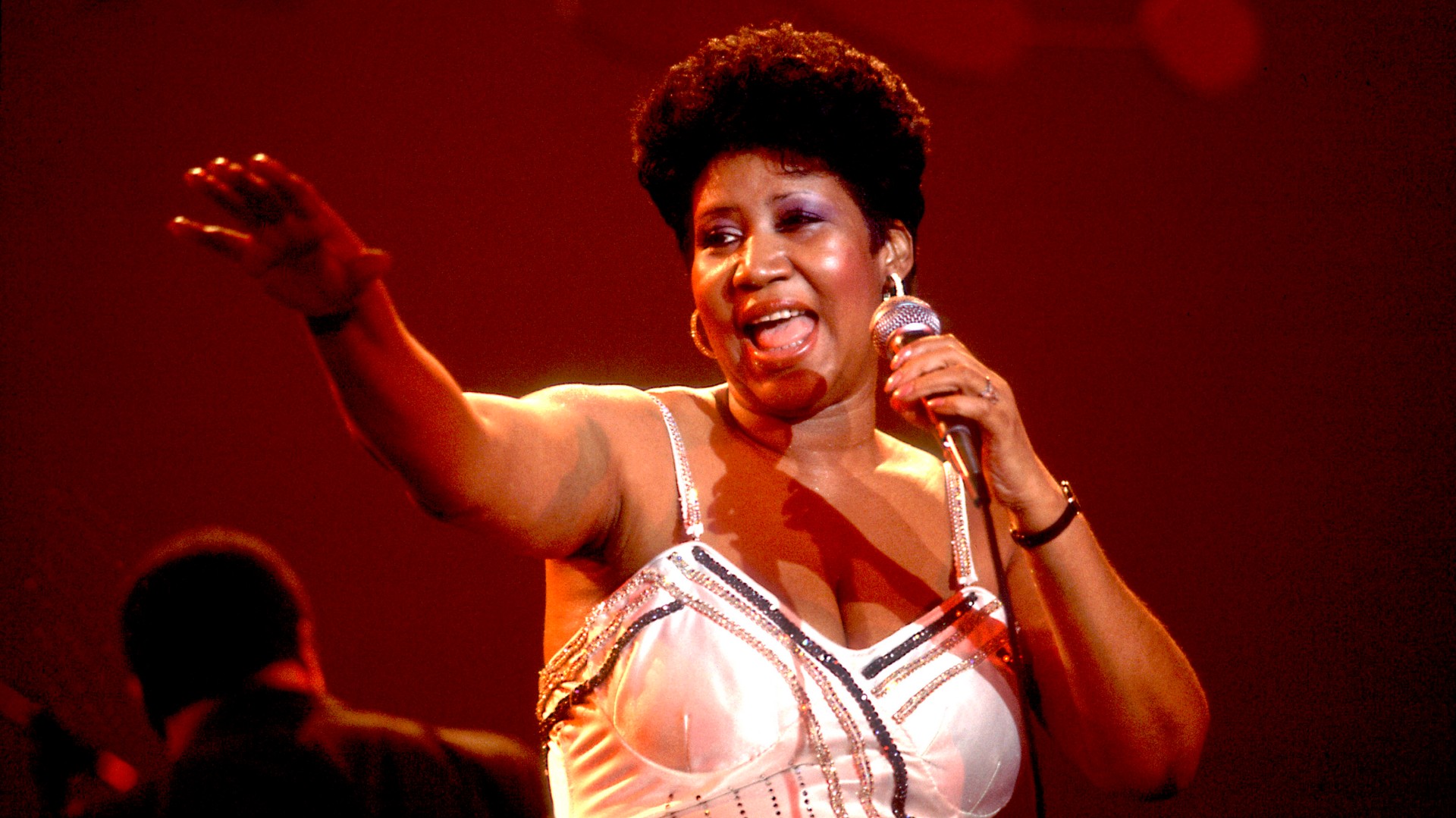 Paul Natkin/Getty Images Rolling Stone compiled its picks for the 200 Greatest Singers of All Time, and Aretha Franklin has the #1 spot. According to the magazine, the late singer was “[a] force of nature. A work of genius. A gift from the heavens.” It also praised her for having a voice that “is all that and more,” which it deemed one of the […]

Jesse Grant/Getty Images for Republic Records Gangsta Boo, a former member of the rap group Three 6 Mafia, has died at age 43. According to ABC’s local Memphis TV affiliate WATN, the rapper, born Lola Mitchell, was found dead on the porch of a Whitehaven home on Sunday, January 1. The cause of death is currently unknown. Gangsta […]