President Donald Trump admitted he knew weeks before the first confirmed US coronavirus death that the virus was dangerous, airborne, highly contagious and “more deadly than even your strenuous flus,” and that he repeatedly played it down publicly, according to journalist Bob Woodward in his new book “Rage.”

In an interview with EXTRA, Donald Trump Jr. seemingly defended the 17-year-old charged with 2 homicides, “we all do stupid things at 17.”

So Lore’l had to call CAP on both of the Trumps this morning.

Dee-1 Won’t Allow The Industry To Change Him 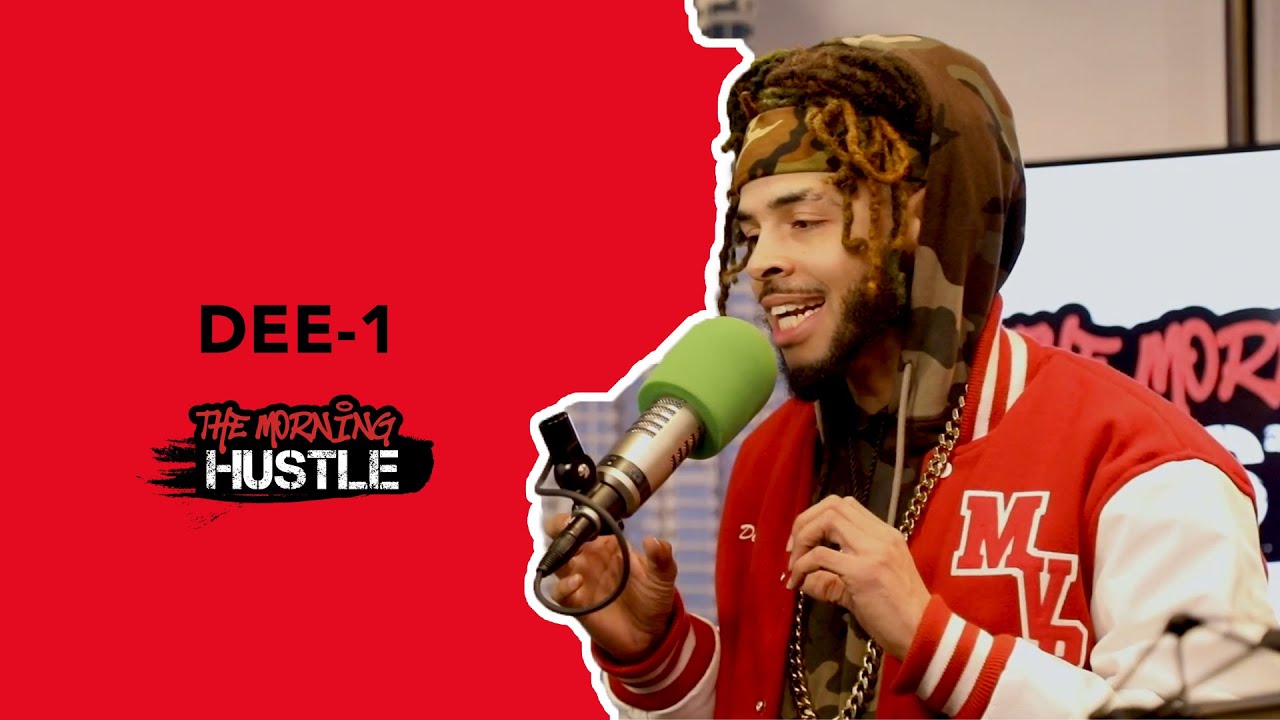 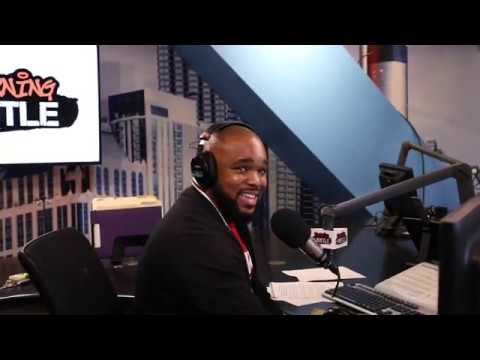 The Lo’ Down: More Drama For The Hip-Hop Lovers & Roddy Ricch Breaks A Historic Record 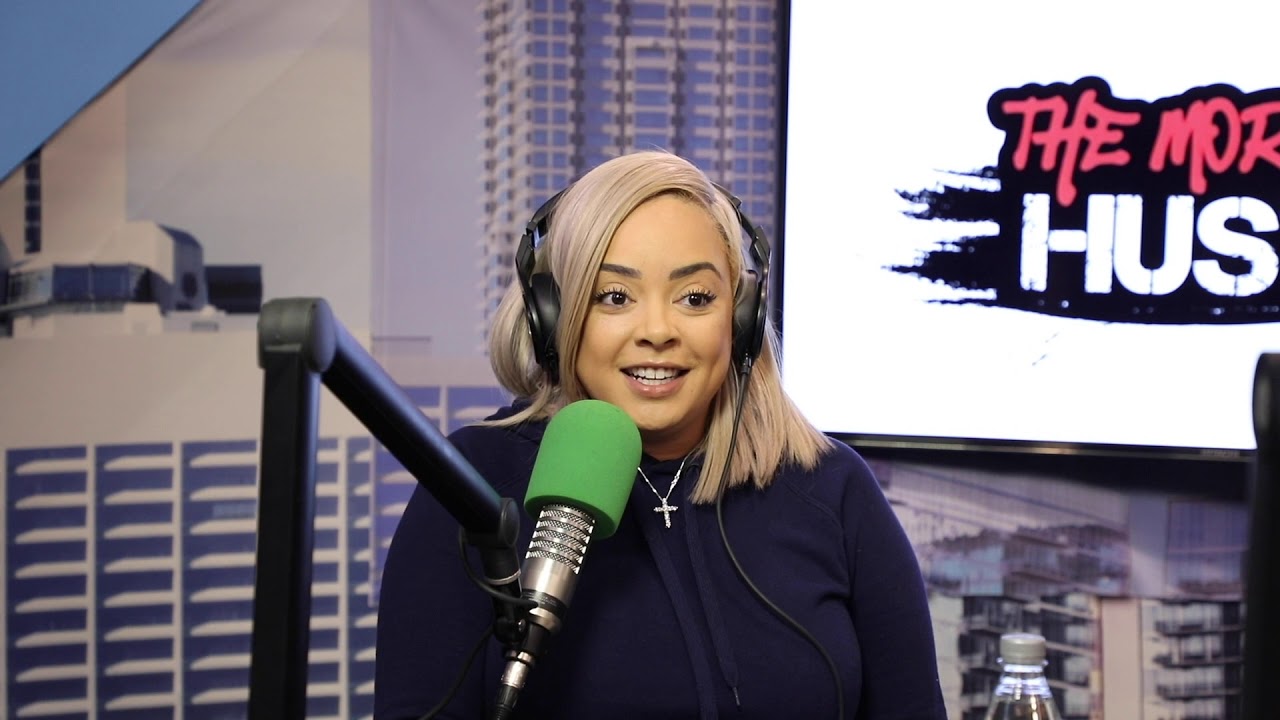 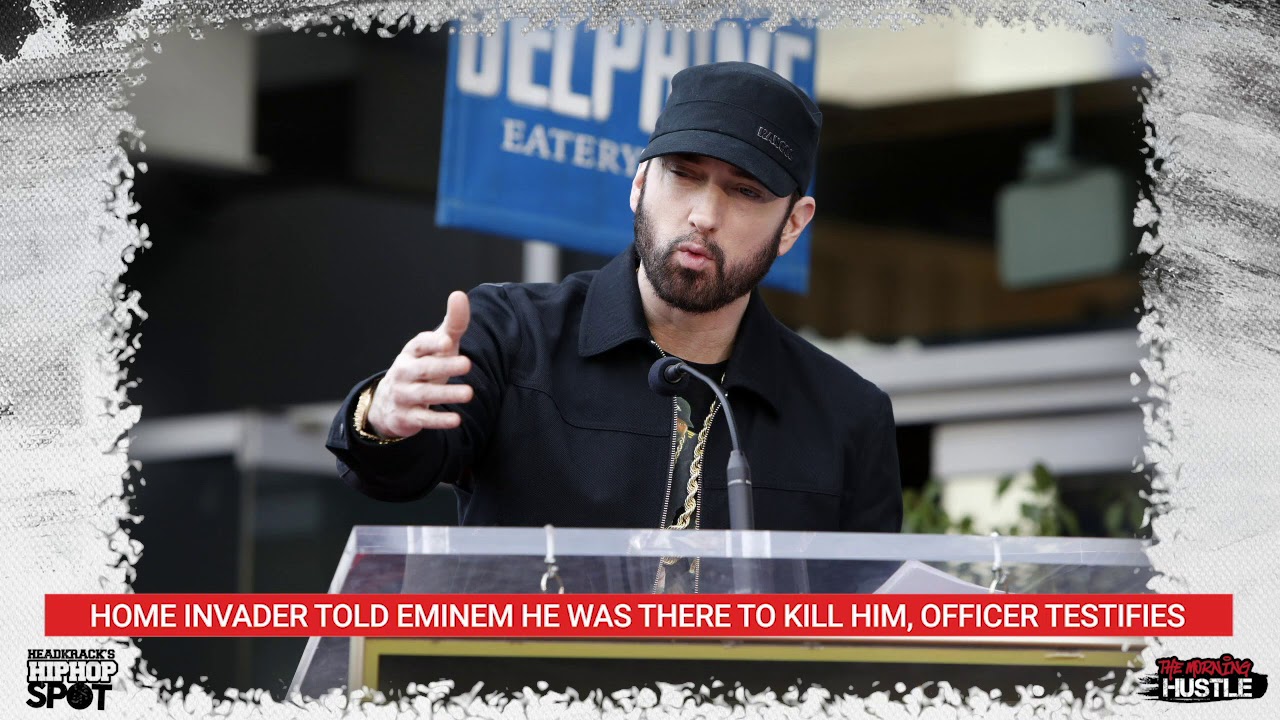 The Lo Down: Joe Budden Likes To Pleasure His Dog? + The Kardashians Are Over [WATCH] 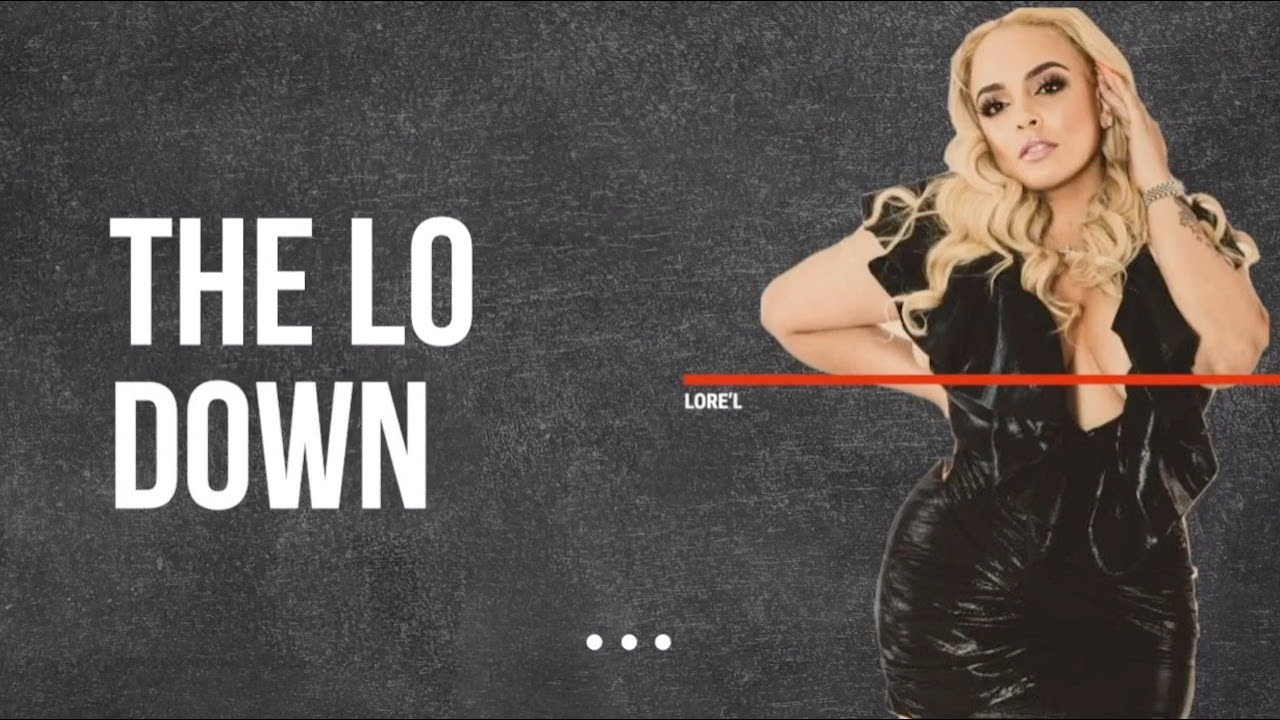