Def JamTeyana Taylor is preparing to release The Album of the year, announcing her long-awaited follow-up to K.T.S.E.

Fans have patiently waited, and now the R&B singer will deliver, sharing the news on Instagram earlier Thursday along with a Grace Jones-inspired photo, mirroring the cover art for her single “We Got Love,” featuring Lauryn Hill.

The first lady of G.O.O.D. Music set off a chain of achievements with her last album, K.T.S.E., an acronym for Keep That Same Energy.  It featured the smash singles “Rose in Harlem” and a remix of “Gonna Love Me,” featuring Wu-Tang Clan’s Ghostface Killah, Method Man and Raekwon.

As previously reported, Teyana revealed her album is finally done during a recent Instagram Live session. The album will keep her signature R&B/hip-hop style but will also feature a ” vibe” fitting for any mood, as we endure the uncertainty of the COVID-19 pandemic.

You can relive Teyana’s jaw-dropping performance at the Red Bull Music Festival in New York last year in her documentary Assembly Required: Teyana Taylor’s House of Petunia on YouTube.

DjLandoo popular known as “LandooBoomin” activates your afternoon with energy and entertainment weekdays on OKC’s #1 station for Blazing HipHop and R&B. DjLandoo passion stands strong on community building & being a positive role model for younger adults and teens. LandooBoomin is an active Disc Jockey through Power103.5 & the OKC nightlife. (adsbygoogle = window.adsbygoogle || []).push({});

Who's Cappin?! "America, Shame On You. We Have To Do Better" 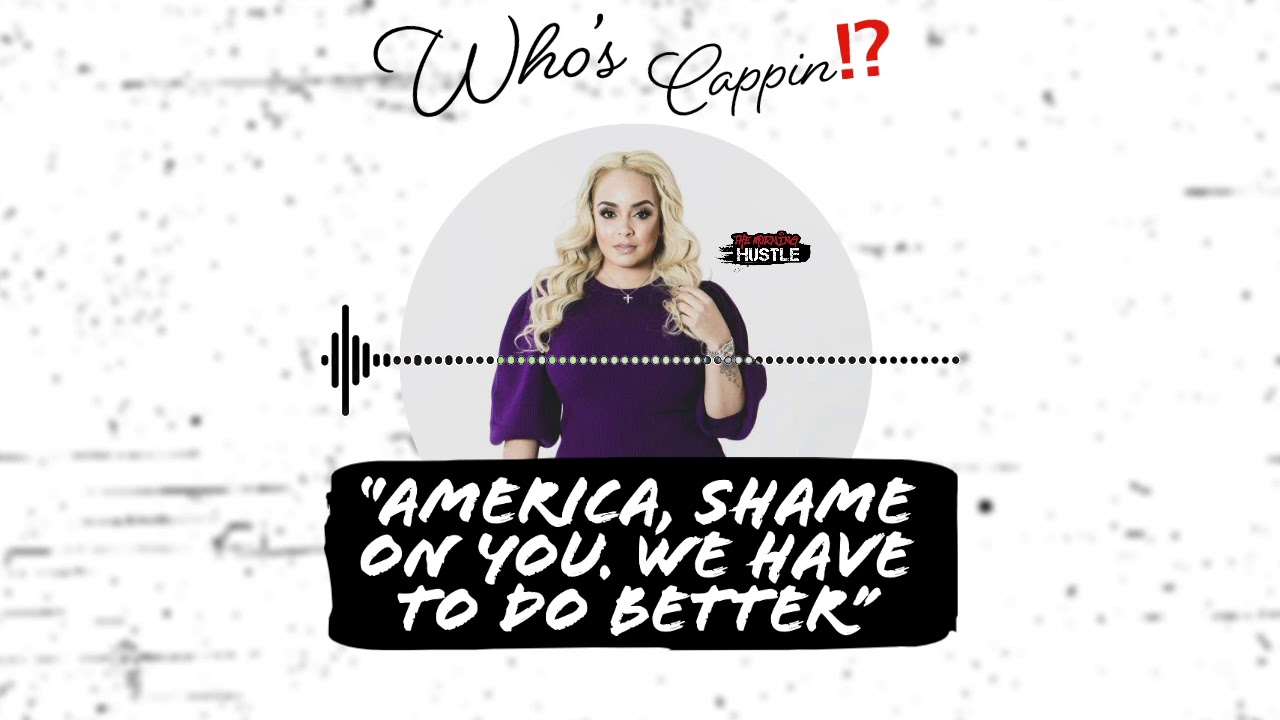