Bun B Talks Police Reform, Houston Unifying, and Why We Must Listen To The Youth [EXCLUSIVE] 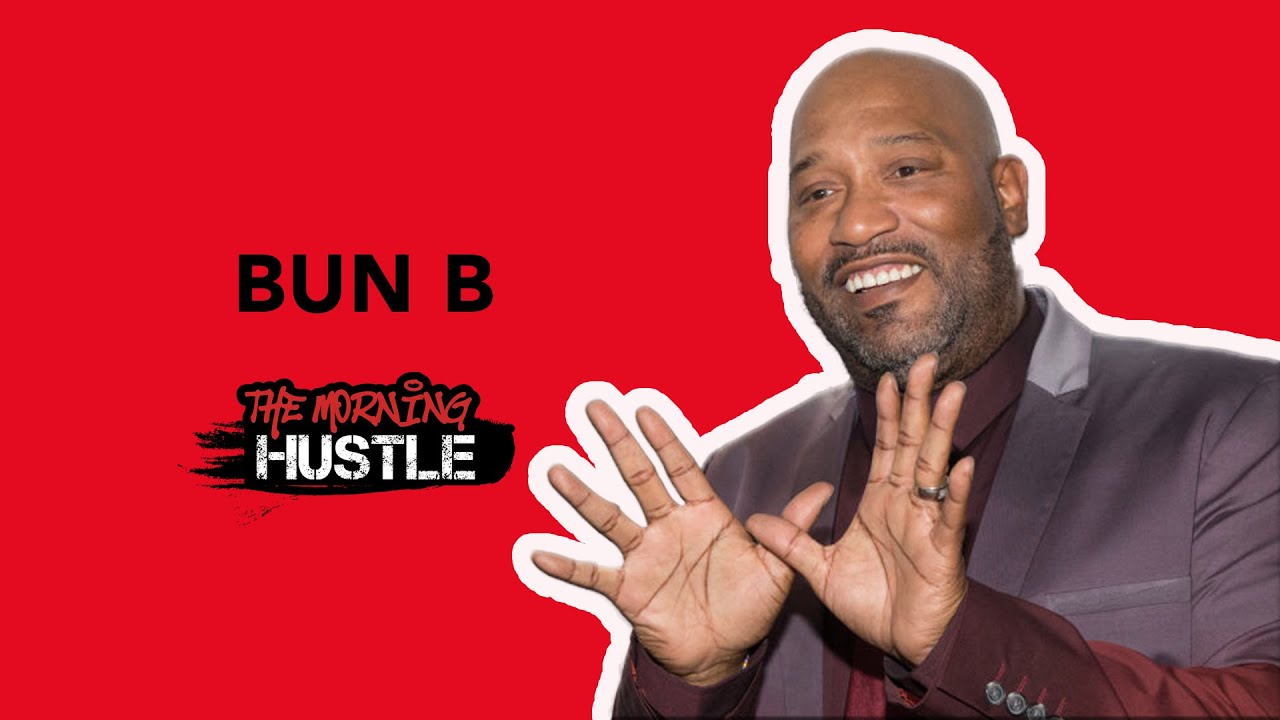 It’s always great to get Bun B’s perspective on any subject, but being he’s from the city of Houston, Texas, which was where George Floyd was from, we wanted …

kali9/iStockBy ROSA SANCHEZ, ABC NEWS (MINNEAPOLIS, Minn.) — Thomas Lane, one of the four Minneapolis police officers involved in the death of George Floyd, has been released from jail on bail. Lane, 37, who had been held on $750,000 conditional bail, was freed from the Hennepin County jail at 5:08 p.m. Wednesday, according to jail […] 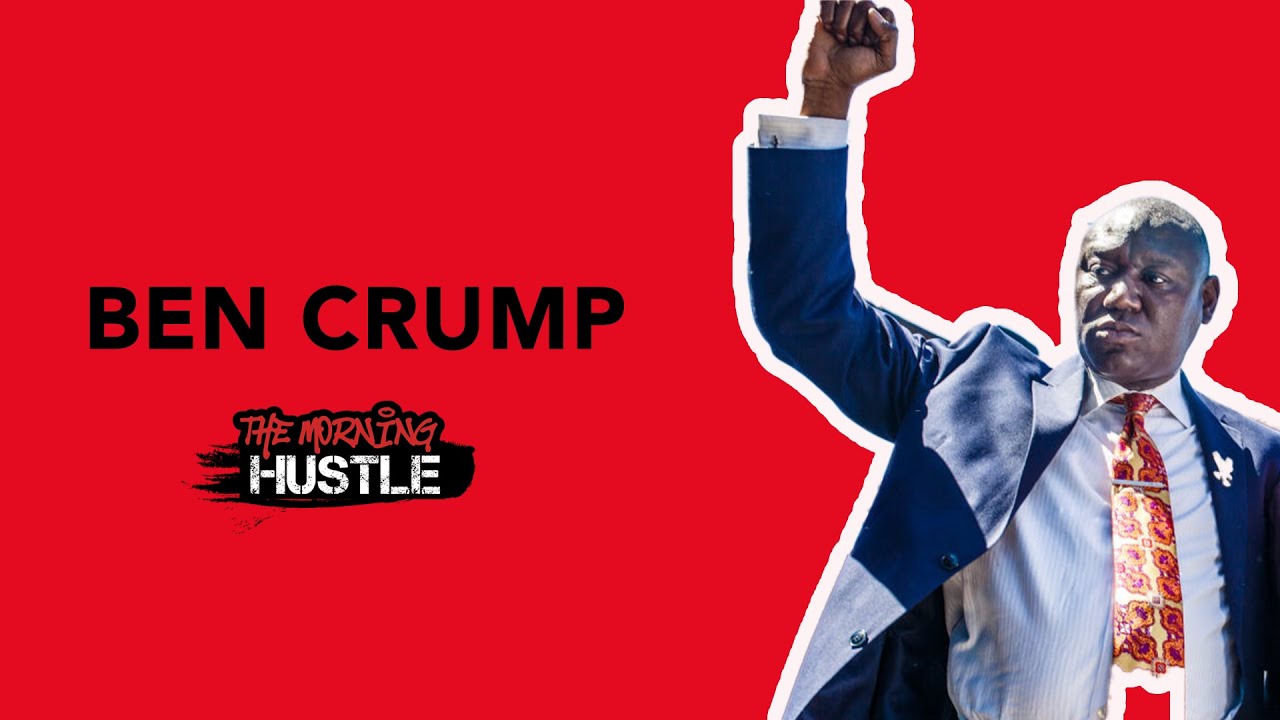 Prior to testifying about police brutality, racial profiling, and #GeorgeFloyd before the House Judiciary Committee today, Attorney Ben Crump called into the show …

ABC/Paula LoboKeke Palmer says kneeling and following rules “isn’t enough,” after passionately pleading with National Guardsmen to join her and protesters during a march in Los Angeles last week in a viral clip. In an op-ed for Variety, Palmer shared personal experience during the protest and preparing for the revolution she’s waited for her “entire life.” “While a few guardsmen knelt, for me, that […]

Black youth have most complaints against NYC police, including 8-year-old arrested for playing with sticks – National News

iStock/ChiccoDodiFCBy: BILL HUTCHINSON, ABC News (NEW YORK) — Amid a series of nationwide protests over police treatment of African Americans, a report released Monday shows that 64% of civilian complaints against New York City police officers were filed by or on behalf of young black people ages 8 to 18 who claimed to have been […]

J2R/iStockBy IVAN PEREIRA, ABC News (NEW YORK) — After two weeks of protests following the death of George Floyd, several U.S. cities are looking to reform their police departments and budgets. While Congress is slated to introduce reforms that include a chokehold ban, a limit on qualified immunity for officers and a restriction on military […]