Offset hopes to challenge himself as an artist in quarantine

Eric Lars Bakke / ESPN ImagesIn this time of quarantine, Offset is working on new music in his enormous Los Angeles pad, between spending time with his wife Cardi B and baby girl Kulture. As part of GQ’s Creativity in the Time of Quarantine feature, Offset says he misses “putting [outfits] on and taking pictures,” but the Migos member’s using this time to challenge himself as […]

YBN Nahmir Talks New Video "2 Seater" with. G-Eazy & Offset & When We Will Get Another YBN Album 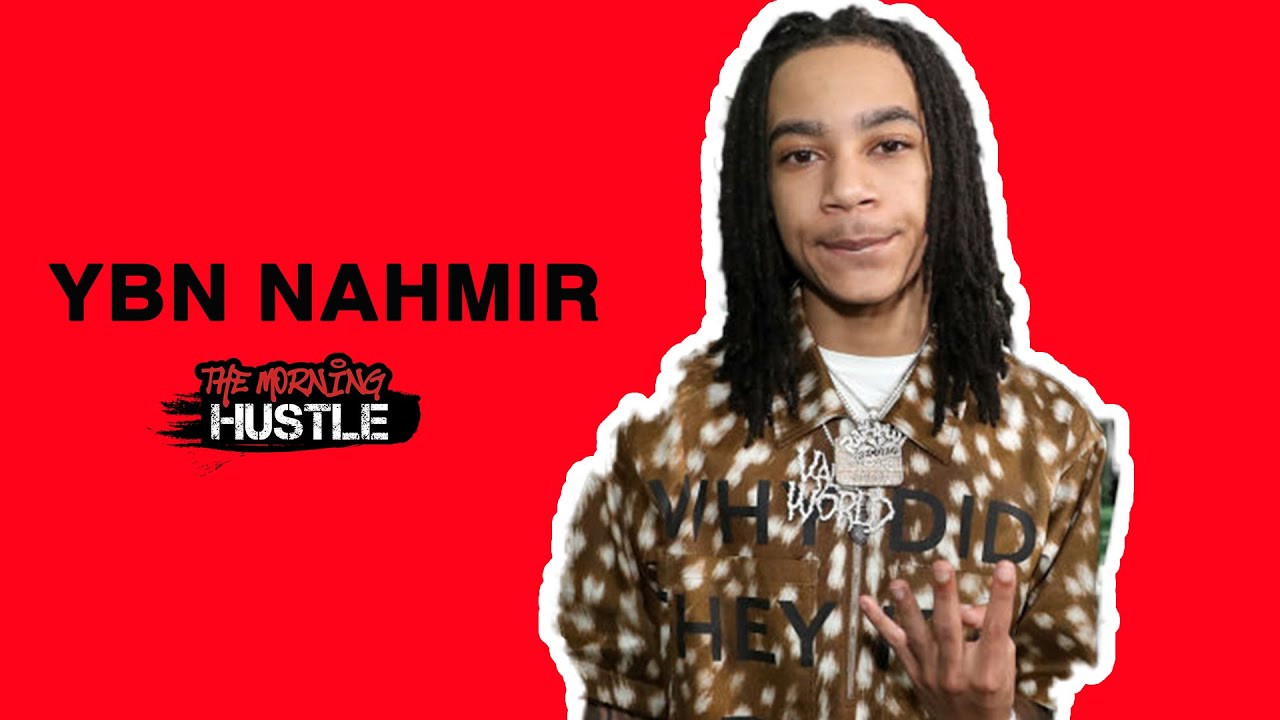 Music, video games, and loud are keeping YBN Nahmir occupied during the quarentine. He checks in with us to talk music, when we will get another YBN …

Prince Williams/Wireimage“Let’s get to it” says Migos rapper Offset in the trailer for his new Quibi series, Skrrt with Offset.  Viewers will watch the Migos’ rapper and his celebrity family and friends including Cardi. B, Quavo, T-Pain, Lil Yatchy and Chance the Rapper go behind the scenes of the fastest, most tricked-out luxury cars.  Speaking of Chance, MTV’s Punk’d will be making a comeback with him as the new host. The series trailer features some […]

Prince Williams/WireimageOffset is ready to take his talents to the small screen. On Sunday, the “Clout” rapper will make his acting debut on NCIS: Los Angeles. He’ll play an undercover CIA agent named Kadri Kashan Khan. According to a promo, Offset’s character has been working for years in the Sinai Peninsula, going undercover in local groups to monitor terrorist activity […] 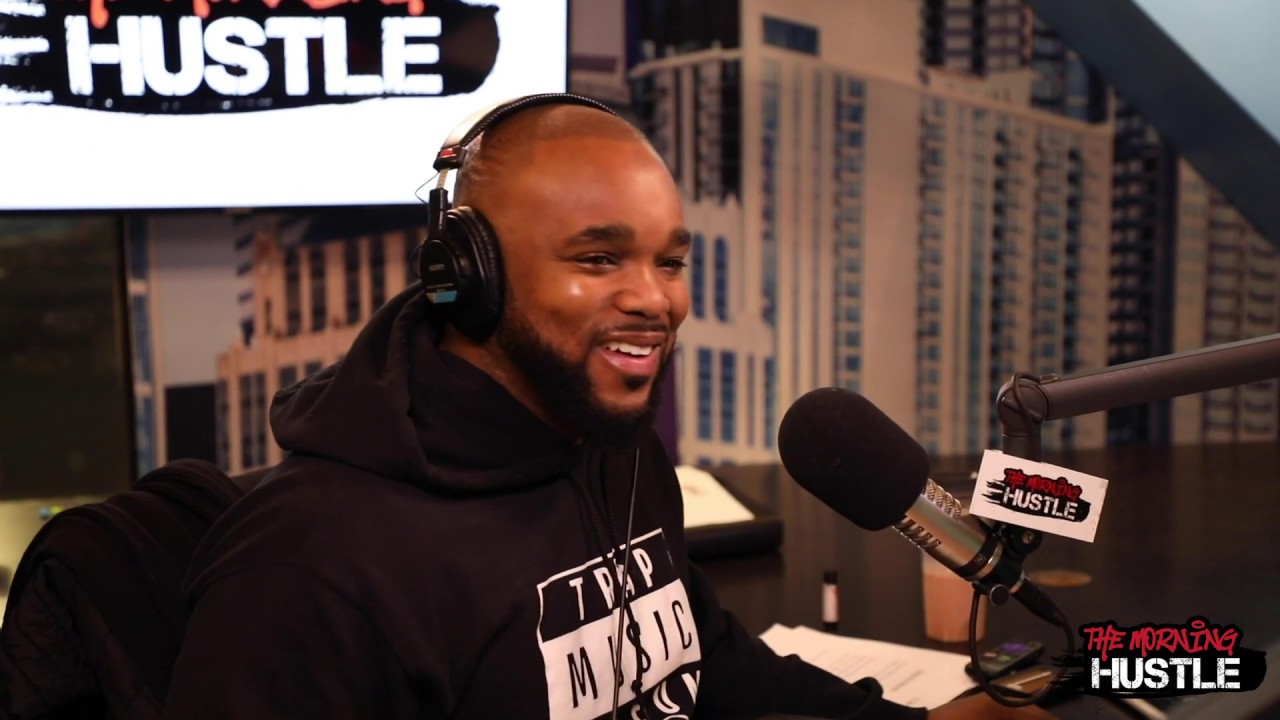