Rick Ross demands Terry Crews stand up for the black community on his new single, "Pinned to the Cross"

Larry Hulst/Michael Ochs Archives/Getty ImagesTerry Crews says he’s “famous” now, after Rick Ross mentioned him on his new single, “Pinned to the Cross.” Ross previewed the track during the Verzuz rap battle against 2 Chainz on Thursday night. Social media went crazy after Ross referred to the actor on the track as someone “who was basically bought.”  The self-made boss didn’t hold […]

'Essence' under fire by anonymous letter that demands leader resignations

Paras Griffin/Getty Images for ESSENCETalk about bad timing. On the heels of Essence kicking off its annual music festival and celebrating its 50 year anniversary, the magazine is being slammed for its toxic work culture in an anonymous letter.  “We are #BlackFemaleAnonymous,” the letter, which was published online on Sunday began. “We present ourselves under the condition of anonymity for […]

iStock/sshepardBy: JON HAWORTH, ABC News (NEW YORK) — A college professor been placed on administrative leave following a racist incident where he refused to call a student by her given name and instructed her — twice — to “anglicize” her name. Phuc Bui Diem Nguyen, a Vietnamese American freshman college student at Laney College in […] 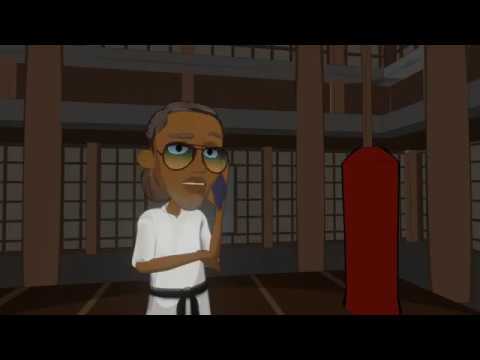