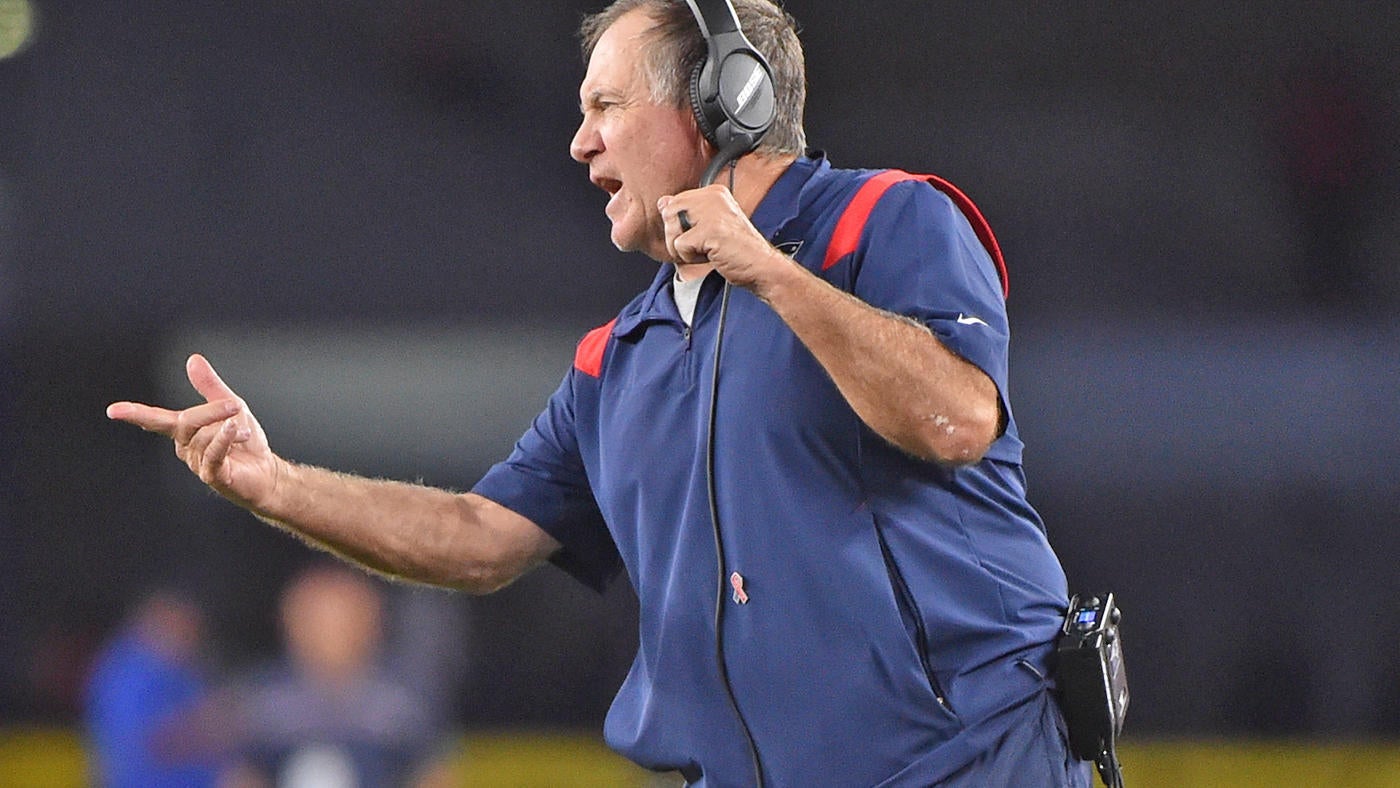 FOXBOROUGH, Mass. — There was a high school feel to the Patriots‘ latest training camp session. Under the Friday night lights, New England moved practice inside Gillette Stadium for the first time this summer and played in front of season ticket holders along with Foxborough residents in the stands. While this was a different atmosphere, it didn’t bring a heightened level of competitiveness as this was largely a walkthrough, despite the players suiting up in full pads and being divvied up into two teams.

Really, this was a simulation of what game day will be like. They were calling different plays, bringing in different personnel groupings, and working through some of the logistics. Bill Belichick even went so far in this simulation that there was a brief halftime.

Even though this session was a far cry from the type of competitiveness New England will face when they actually take the field during the preseason and especially the regular season, there were still some nuggets to take from Friday’s practice.

Below, you’ll find all the latest highlights from Day 9 of Pats camp:

The most intriguing development that came out of Friday’s practice was how they divided the two teams up for their simulated game. Team Blue essentially consisted of the first team offense and gave us our first peak into who may have the inside track of making the 53-man roster.

Here’s a look at the 37 players that made up Team Blue (h/t Zack Cox of NESN):

Along with looking at how the Team Blue roster was constructed, it was arguably just as telling to see which coaches were placed on either side, particularly as we continue to monitor the offensive play-calling duties. On Friday, it was Matt Patricia who was manning the Team Blue sideline and calling the offensive plays for Mac Jones and Brian Hoyer. Meanwhile, it seemed like Joe Judge was calling plays on offense for rookie Bailey Zappe on Team White.

This is just the latest piece to the puzzle that continues to point to Patricia being the de-facto OC in New England.

Again, Friday’s session won’t go down in the history books as the most competitive “game” that the NFL has ever seen. Because of that, it really didn’t make much sense to monitor the statistics for each quarterback. However, one notable play that came out of practice — and got the biggest pop from the fans in attendance — came from DeVante Parker.

During the final offensive series of the evening, Brian Hoyer uncorked a deep ball to a streaking Parker, who was able to beat his defender and make the over-the-shoulder catch to record roughly a 60-yard touchdown. This is the latest highlight for Parker as he continues to flash his big-play ability in camp.

In somewhat of a surprising twist given the overall slow pace of the practice, a brief scuffle broke out between linebacker Josh Uche and offensive lineman Justin Herron. Once the two were separated, they were both ousted from practice as Belichick sent them to the locker room.

Meanwhile, there were a handful of players not participating on Friday: 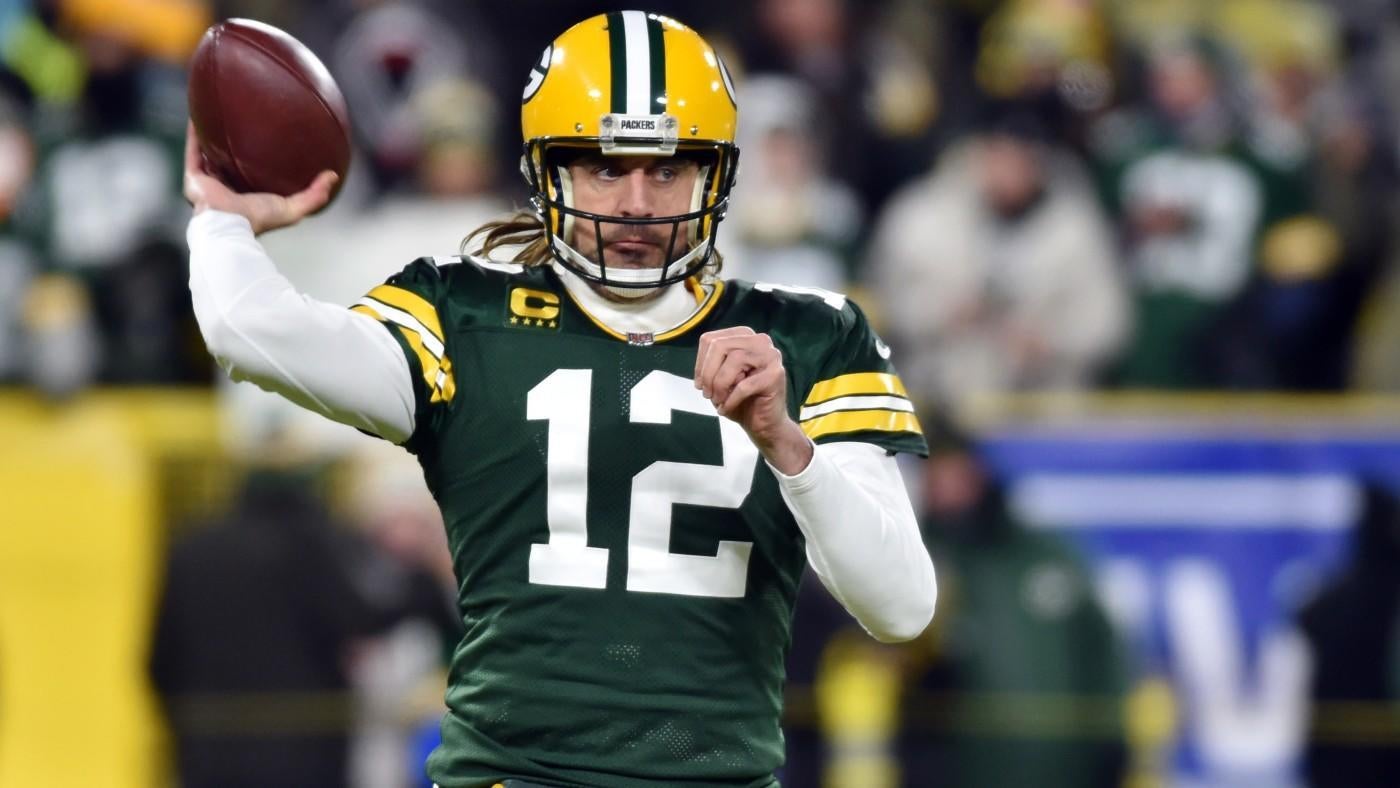 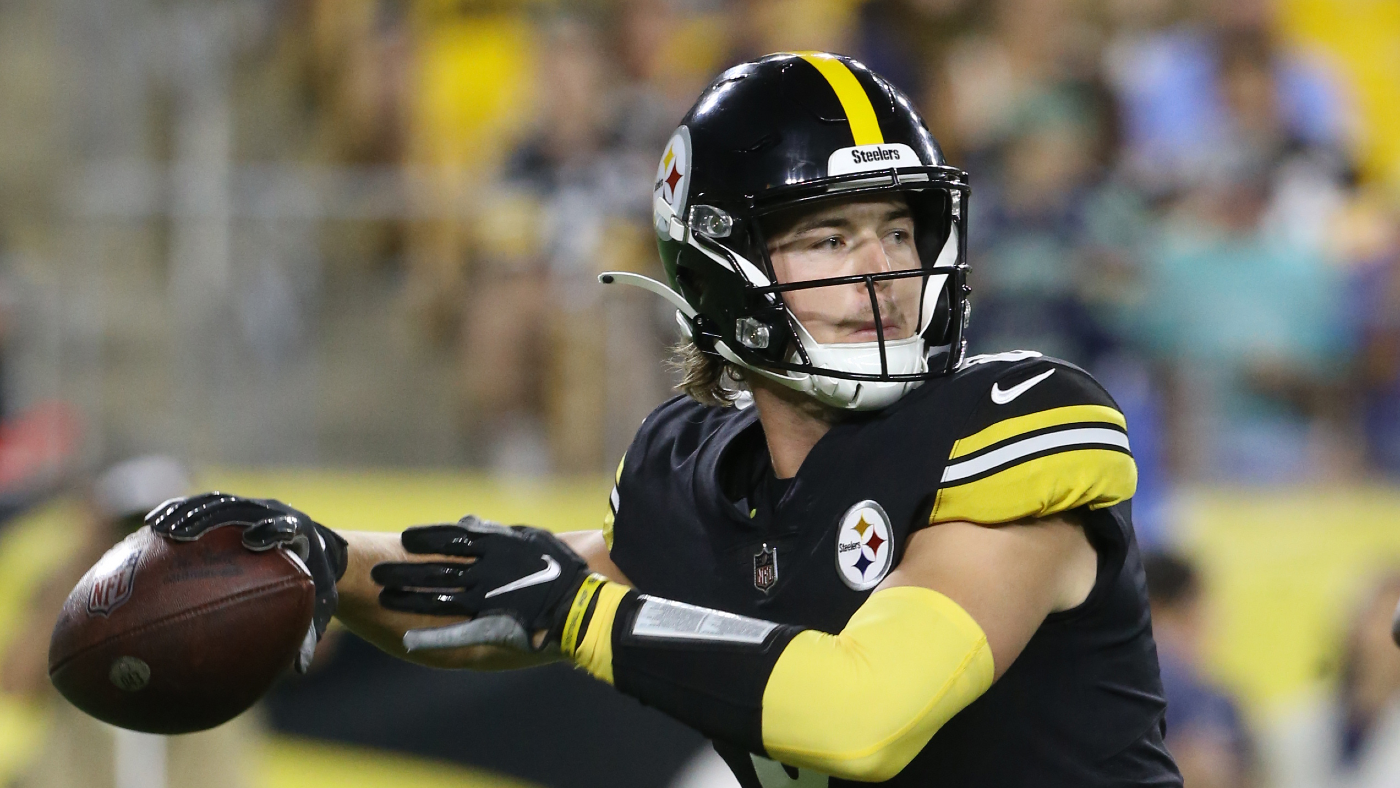 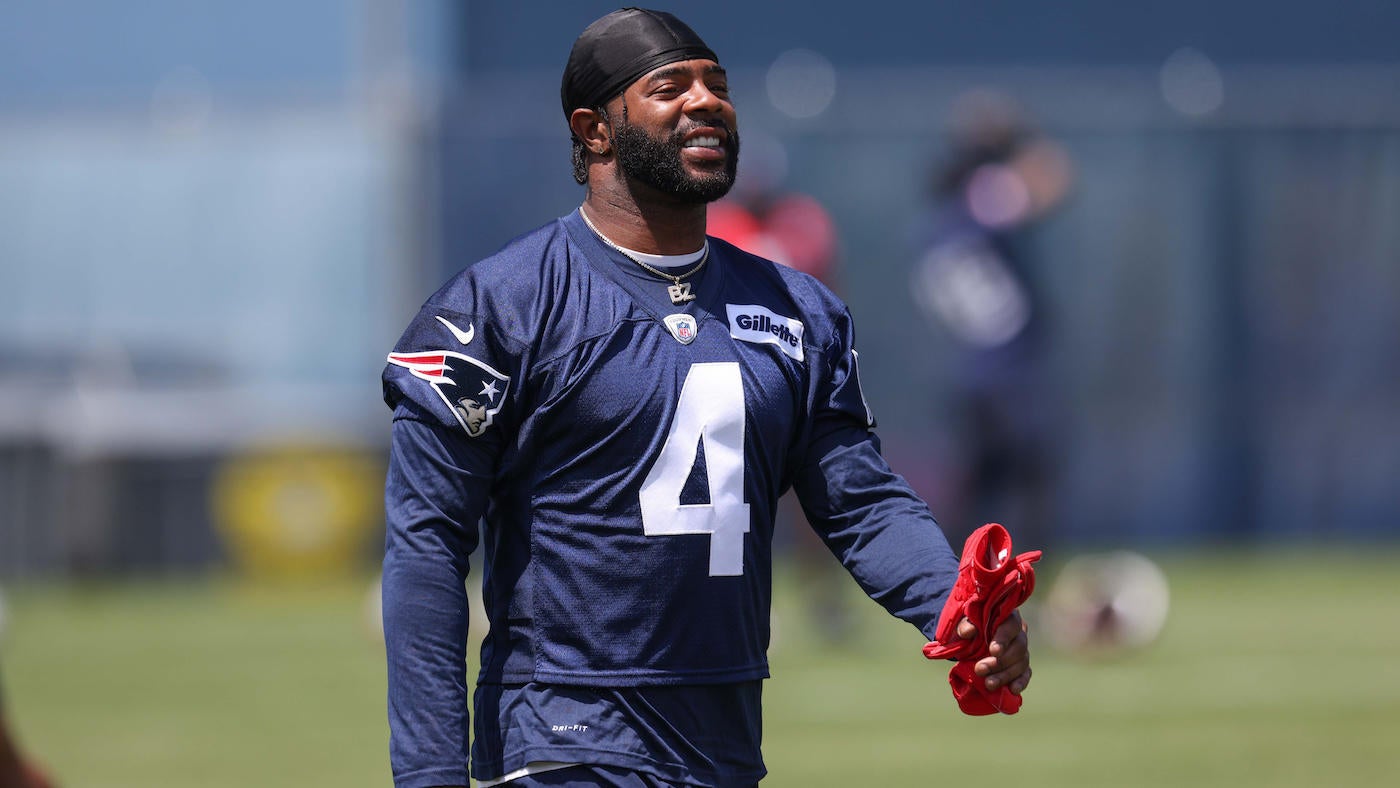 How the U.S. struggled to respond rapidly to the monkeypox outbreak: Experts 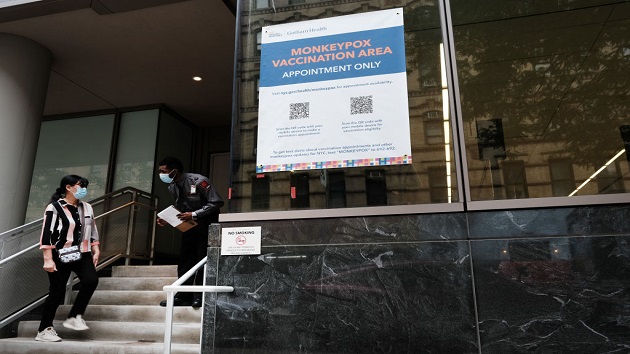