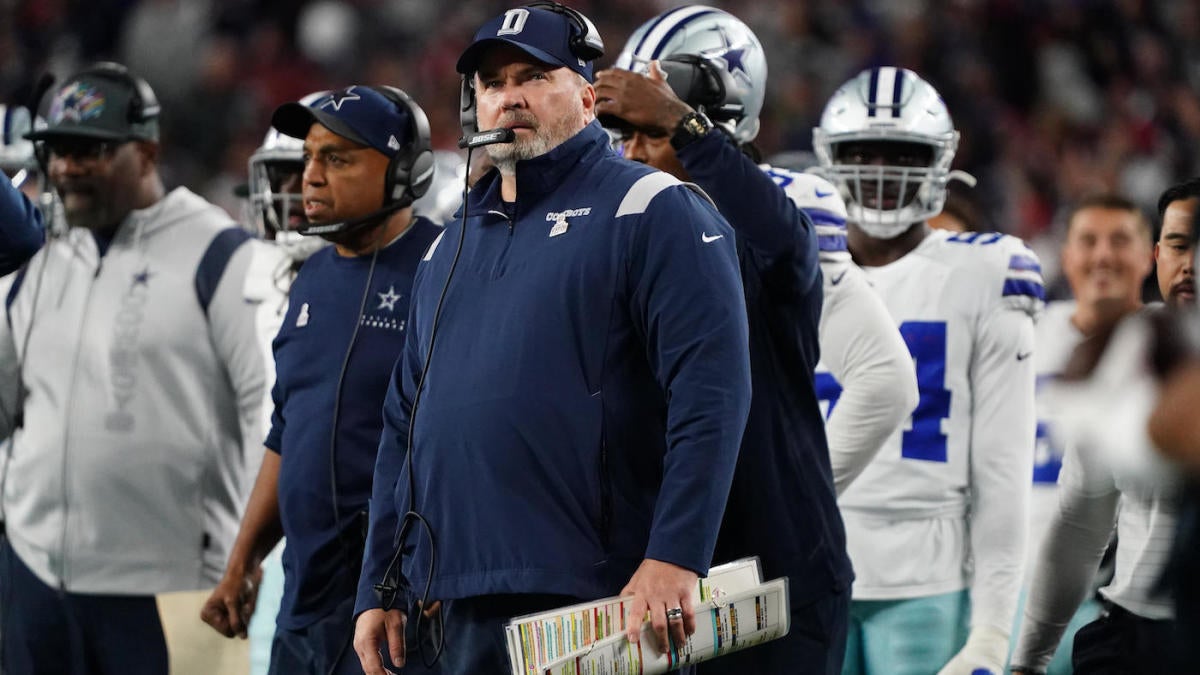 Dallas Cowboys owner Jerry Jones may consider a coaching change should the team fall short of expectations this season, league sources said, with both of his top assistants to head coach Mike McCarthy drawing serious head coaching interest from other teams. And the Cowboys did fall short, losing to the San Francisco 49ers in the wild-card round, 23-17. Several sources who know Jones well indicated that a loss in the wild card round would prompt Jones to at least consider the direction of the team as coordinators Dan Quinn and Kellen Moore prepare for numerous head coaching interviews.

Jones has long been a huge proponent of Moore’s and believed early on in the young coach’s ability to mold an offense, work with quarterbacks and call plays. Dak Prescott has done his best work with Moore in charge and Jones is very comfortable with the coordinator’s demeanor and progress, viewing him internally as a future head coach as well. Losing Moore would be viewed by the Jones family as a significant departure, and although McCarthy has won a Lombardi Trophy, he took the job knowing Jones wanted to keep Moore as coordinator. McCarthy’s two-year tenure has also been filled with plenty of ups and downs.

“If this season doesn’t end the way Jerry thinks it should, don’t be surprised if Kellen Moore is their next head coach much sooner than later,” said one source who knows Jones well. “He does not want to lose him.”

Another source close to the owner added: “It’s not like there isn’t precedent for something like this. Remember what they did to keep Jason Garrett. It wouldn’t be out of character at all.”

Jones made Garrett the highest-paid assistant in football to help keep him from taking the Ravens head coaching job, and promoted him to head coach thereafter. Like Garrett, Moore is also a former Cowboys quarterback who was viewed as a fast riser in NFL circles. Jones invested massively in Prescott and wants to see him produce like a $40M quarterback and views Moore as essential in that process. Moore, 33, has already interviewed for the Jaguars head coaching vacancy, and the Broncos, Dolphins and Vikings will speak with him as well.

Quinn has former head coaching experience in Atlanta, taking the Falcons to the Super Bowl before reemerging in Dallas after his firing by the Falcons. He quickly turned around a Cowboys defense that has been awful for years and, in the process, became one of the most coveted candidates of this hiring cycle. The Jaguars wanted to interview Quinn — that interview has yet to take place — and the Broncos, Dolphins, Vikings and Bears also have requested to interview with him.

Losing either candidate would be a blow and losing both, or even fearing losing both, could be devastating and might be the impetus for Jones to react to keep one. Sources said ownership has not intimated in any way to anyone in the organization that they might be tapping an assistant for promotion, but there are plenty of people involved in this ongoing 2022 hiring cycle who are anticipating it if the Cowboys fall at home to the 49ers on Sunday. 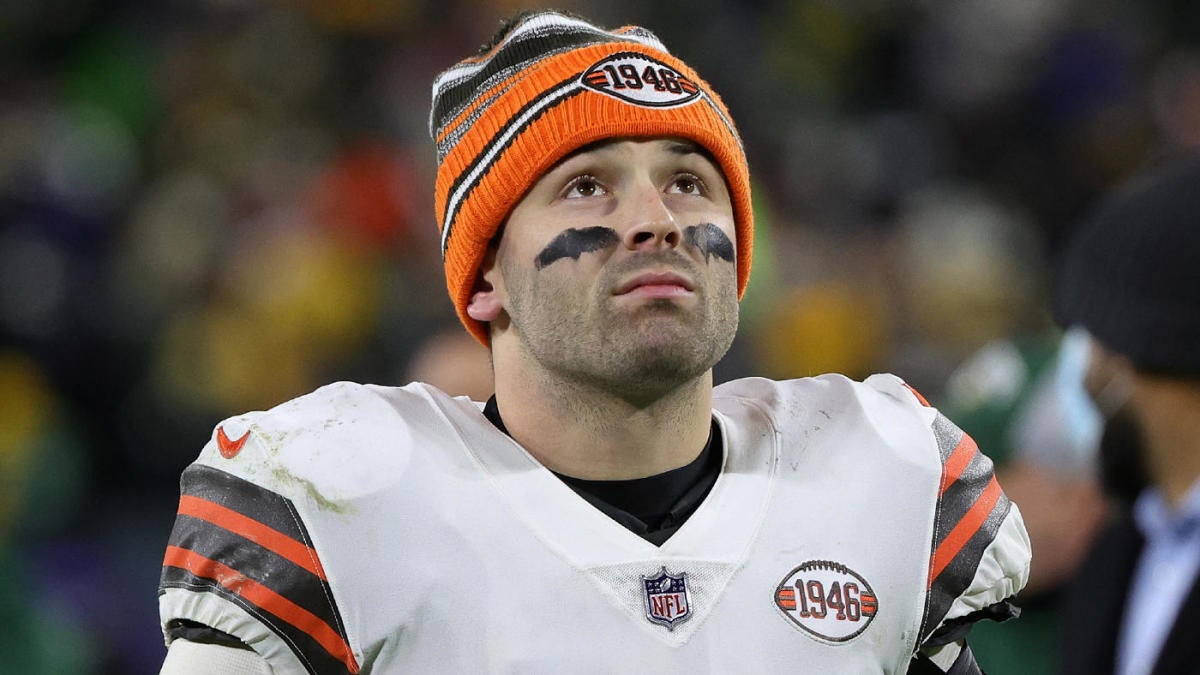 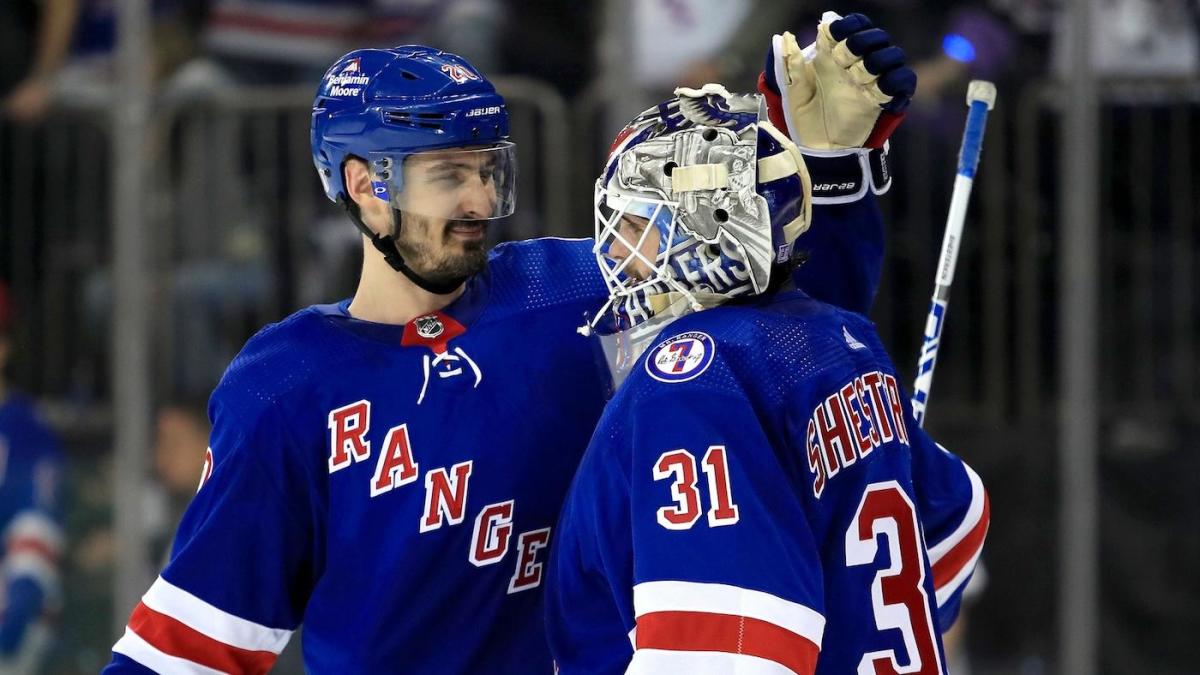 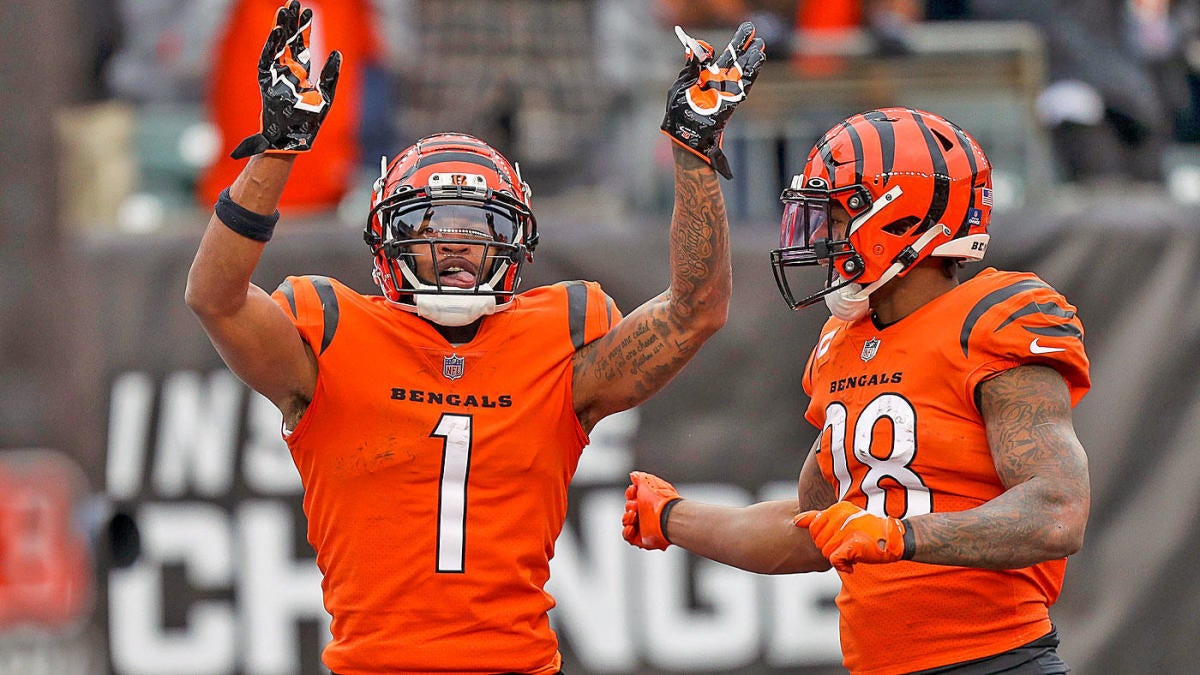