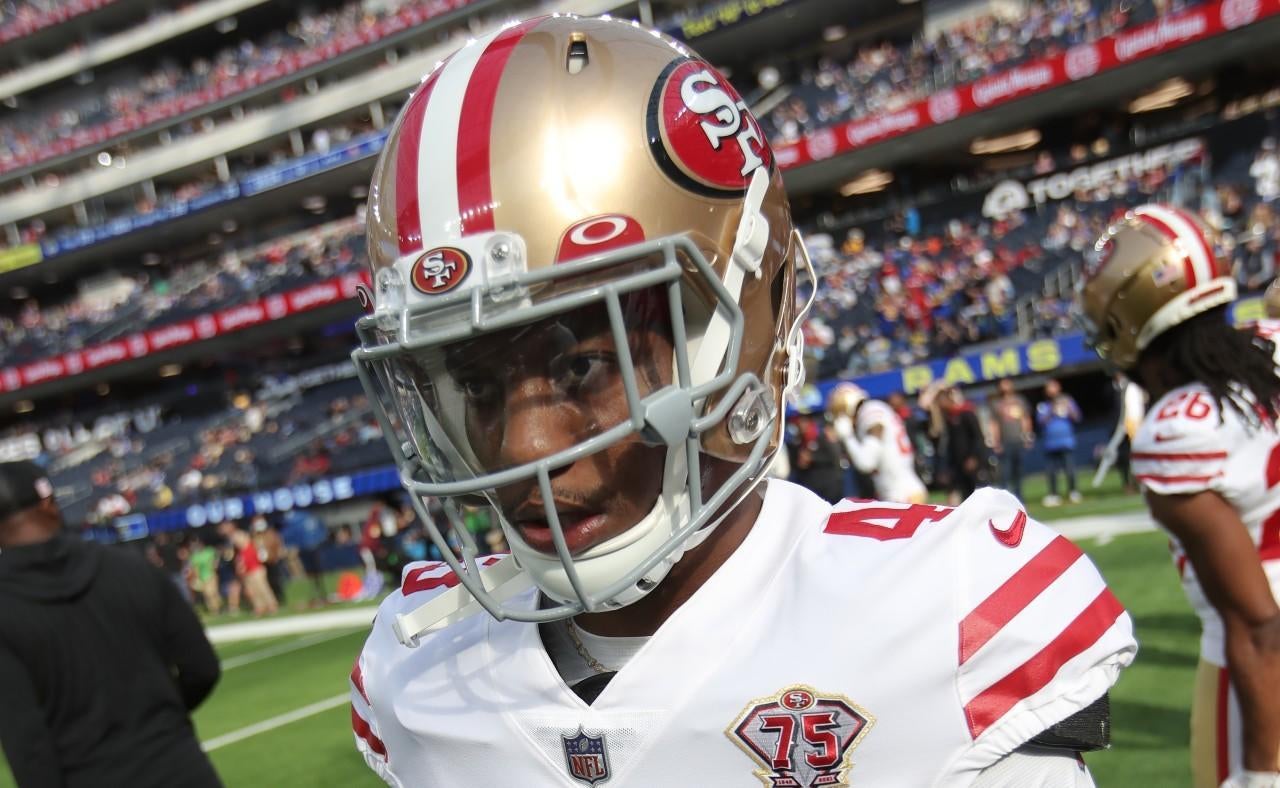 Like all NFL teams, the 49ers have to have their roster down to 85 players by Tuesday at 4 p.m. ET and they started that process one day early by making a surprising cut.

The team announced on Monday that it has released Darqueze Dennard, who was in a competition to be the team’s starting nickel back. Dennard is a former first-round pick who was selected 24th overall by the Bengals in 2014. After six seasons in Cincinnati, Dennard moved on to Atlanta for the 2020 season before jumping ship to the Giants in 2021.

After being released by the Giants in December, the 49ers quickly picked him up and even though he was only with the team for the final two weeks of the season, he did crack the roster for one game, playing in San Francisco’s regular season finale against the Rams.

The 49ers were impressed enough during that one game that they ended up signing Dennard to a one-year deal in March.

When the 49ers released their first depth chart of training camp back on Aug. 9, Dennard was listed as the starting nickel back. Dennard’s spot on the team seemed so safe that as recently as Sunday night, 49ers defensive coordinator DeMeco Ryans was actually asked at his press conference if he was “pretty set” with Dennard as the starting nickel.

That definitely wasn’t a vote of confidence for Dennard, who was cut less than 24 hours after Ryans’ interview. One reason the 49ers felt comfortable cutting Dennard is because of the play of Sam Womack. The rookie cornerback had two of San Francisco’s three interceptions during the 4ers 28-21 win over the Packers on Friday.

“He’s a smart player who’s detailed in what he does,” Ryans said of Womack. “He studies off the field. He studies, he’s asking questions on the field, in the meeting room, so he’s a very smart guy who has what it takes to make it in his league just by his mental makeup. So that does give him a head up on guys, just because of the mental makeup and he cares about what he’s doing.”

The fifth-round pick out of Toledo now seems like the front-runner to land the starting nickel spot.

The 49ers also made a few other moves on Monday. Besides Dennard, they also released FB Josh Hokit, WR KeeSean Johnson and DL Tomasi Laulile. 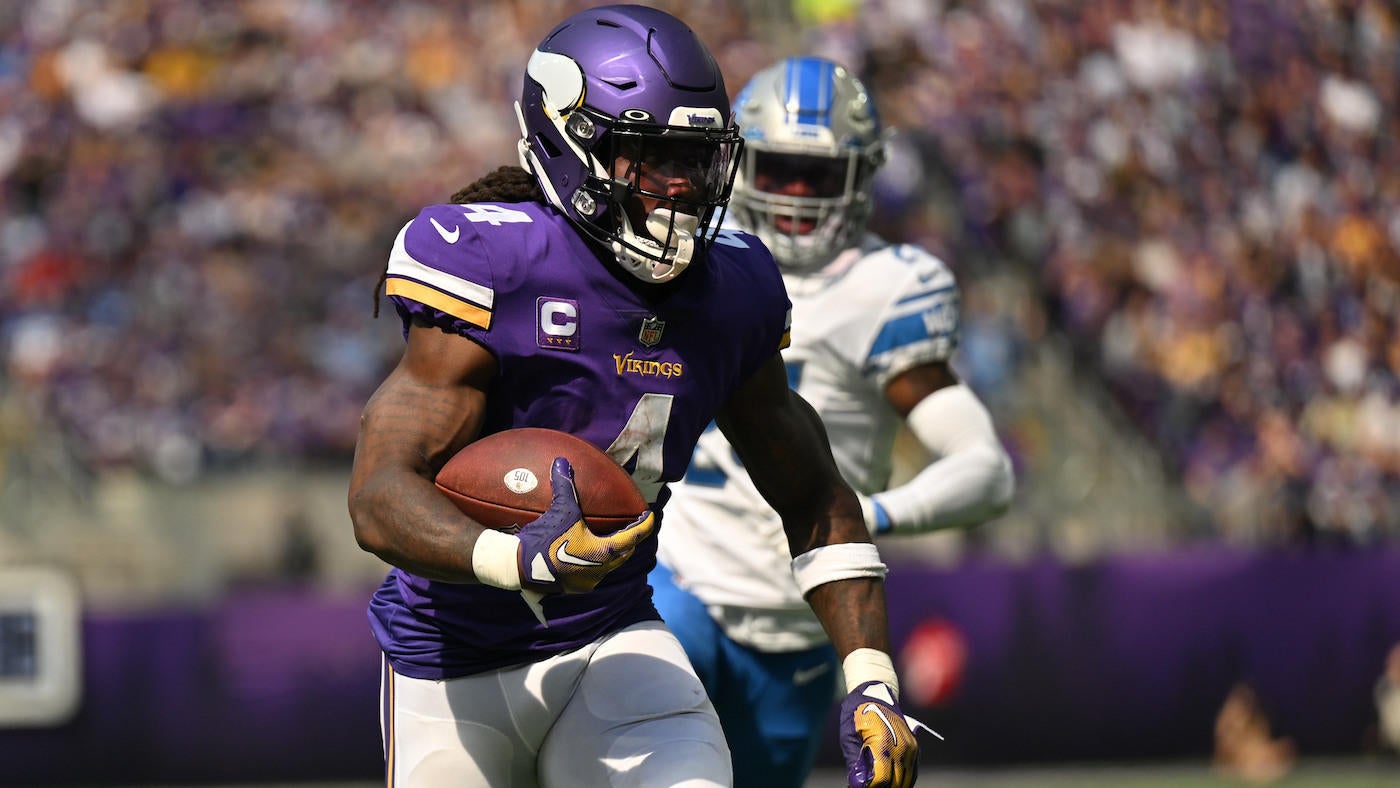