Kevin Mazur/Getty Images for Live NationTo celebrate the 20th anniversary of his debut LP, Nelly is set to release a deluxe version of Country Grammar, followed by a virtual concert this weekend.

The hip-hop legend teamed up with the virtual reality music app MelodyVR to perform the album in its entirety, live from a virtual 360-studio in Los Angeles. Fans can watch on their phones or VR headsets and can virtually position themselves next to the “Ride With Me” hitmaker.

Nelly shared a campaign video on Instagram, giving fans a behind-the-scenes look at what the virtual experience will look like.

“Anytime you get a chance to celebrate 20 years, you want to do something that hopefully, you have never done before, and that’s kind of hard to,” Nelly said. “So we not gon’ play around, we just gon’ rock the album from top to bottom in that order.”

Nelly took over airwaves in the summer of 2000 with his debut album Country Grammar, which debuted at No. 3 on the Billboard Top 200 album chart, before taking over the top spot. The now diamond-certified album was nominated for Best Rap Album at the 2000 Grammys, as well as Best Rap Solo Performance for its title track, which peaked at No. 7 on the Hot 100. 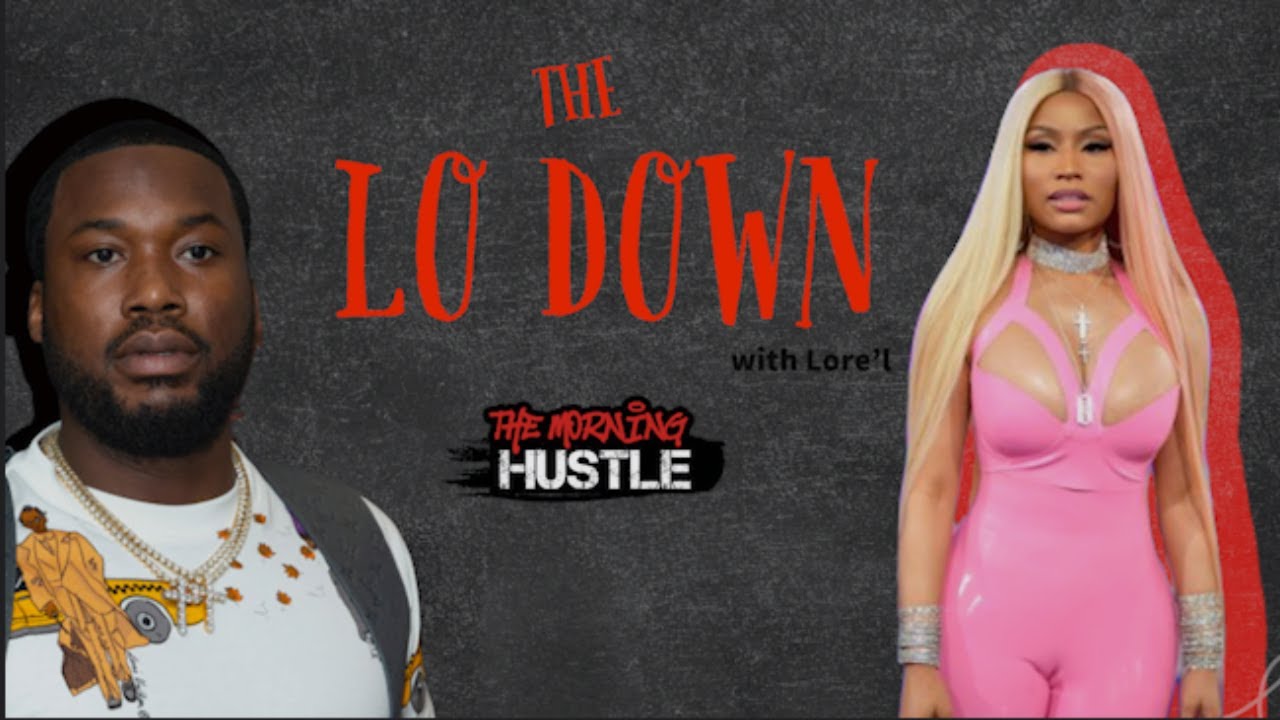 J. Cole reveals he has two sons and contemplates retiring from music