It is unlikely that West Ham would have signed Jarrod Bowen had they decided to give Manuel Pellegrini one more transfer window. Every attempt to convince Pellegrini to move for Bowen had fallen on deaf ears, with the Chilean insistent that the winger was not good enough for the Premier League, and the club’s recruitment department probably would have had to accept defeat had the board chosen not to change managers at the end of 2019.

After all West Ham were not the only top-flight side monitoring a talent whose performances for Hull had marked him out as one of the best forwards in the Championship. Crystal Palace and Newcastle also had Bowen on their radar and West Ham, who had replaced Pellegrini with David Moyes, were in danger of missing out as the January transfer window drew to a close.

Diligent when it comes to buying players, Moyes had not had much time to work out what his new squad required to avoid relegation. The Scot knew that he needed more pace in attack, but he could not make up his mind on Bowen. Could the youngster make an instant impact? Was he fast enough to get away from Premier League full-backs?

Yet time was running out. Palace and Newcastle were making moves and other figures at West Ham urged Moyes to act. The prevailing view at the London Stadium was that signing Bowen would pay off and so, with the deadline approaching, West Ham jumped in, agreed a £22m fee with Hull and managed to get the deal done just in the nick of time.

“We were attracted to the goals he has scored over the years,” said Moyes, whose decision to take a risk on Bowen looks anything but misguided now. West Ham, who have gone from relegation candidates to contenders for Champions League qualification, cannot get enough of the 25-year-old’s relentless running, bending crosses, team ethic and hunger for goals.

Bowen has established himself as one of the sharpest forwards in the top flight and even Moyes, who tends not to go overboard when he praises his players, agrees that the former Hull man would not look out of place in the England squad.

“When players come from the Championship you hope they will develop and Jarrod has taken to it really well,” Moyes said after Bowen’s double helped West Ham beat Norwich 2-0 on Wednesday. “When you look at the competition for England – Marcus Rashford, Raheem Sterling, Jack Grealish, Jadon Sancho – it’s a decision for Gareth Southgate. But he’s getting closer.” 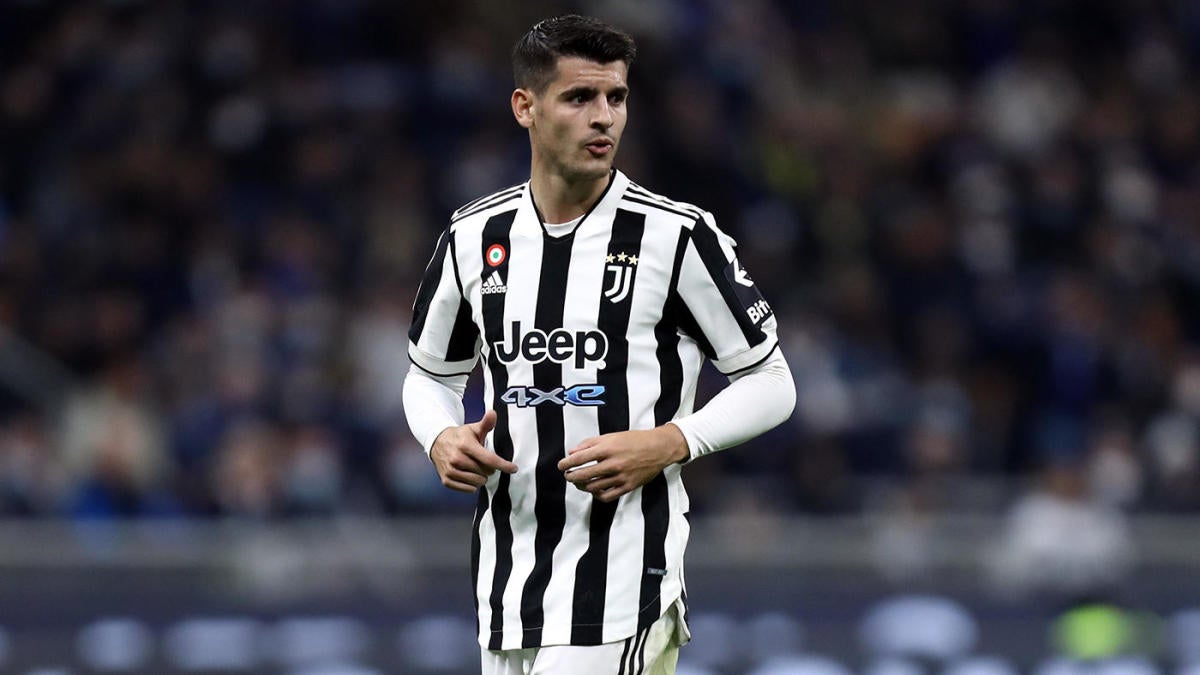