Did Gov. Ned Lamont and the U.S. Labor Secretary Marty Walsh play unheralded roles in resolving a contract dispute and averting further labor actions by bus drivers in Connecticut who already had staged a sick out?

That was a suggestion Thursday as Lamont glided through a public interview for a reelection endorsement by the Connecticut AFL-CIO convention, a reflection of what organized labor sees as an obvious choice between an incumbent Democrat and a Republican challenger who declined to participate.

Lamont navigated a careful path in responding to 47 written questions posed prior to the public interview, offering noncommittal or negative answers on 10 items — most notably rejecting a surcharge on capital gains and a higher income tax on the wealthiest 1% sought by unions.

But labor delegates gathered at Foxwoods Resort Casino overlooked those differences, instead applauding his support for raises for state employees, a law committing Connecticut to a $15 minimum wage next year, and a ban on “captive audience” meetings that unions say are used to thwart organizing.

One delegate, Veronica V. Chavers, the president and business agent of Local 443 of the Amalgamated Transit Union, unexpectedly pulled back the curtain on the Biden administration’s and Lamont campaign’s interest in resolving a contract dispute with about 1,200 transit workers in Connecticut.

She credited the involvement of Dave Roche, a retired building trades leader who works for Lamont’s campaign as a liaison to labor, for helping break a stalemate in contract negotiations with H.N.S., the company that manages CT Transit buses in the Hartford, New Haven and Stamford regions for the state DOT.

Exactly what Roche did, other than urging that talks continue, was unclear. Roche said he did nothing other than convey a desire that a deal be struck, given the assessment that both sides were close.

When asked about how a campaign aide came to even be peripherally involved in contract talks, Lamont then made the story more interesting by revealing the interest of the Biden administration, or at least its labor secretary.

Lamont said he did not directly intervene in the talks involving H.N.S., the DOT and the union, other than signaling his interest in a deal after fielding a call a week ago about the contract from Walsh, the former mayor of Boston.

“I got a call from Washington saying, ‘This is something very important, and I think we were very close in terms of where we’re going to be on that,’” Lamont said, recalling the call from Walsh. “And I didn’t weigh in, but I said, ‘I’ll introduce you to the person over at DOT that’s responsible for this. And let’s see if we can make a deal.’ I like to make a deal. We got a deal done. And Marty Walsh was very happy with the result.”

The regional spokesman for the U.S. Department of Labor could not immediately be reached for comment as to how Walsh came to be personally interested in the Connecticut transit talks. Lamont and Chavers assume he was nudged by ATU officials in Washington.

“Obviously they had gotten, I think, some calls from affected members,” Lamont said. “And he felt we were so close. ‘Why was there a roadblock now?’ And I said, ‘I have no idea. But I’m going to find out.’”

Chavers said in an interview that a 16-hour negotiating session last week produced a three-year deal for raises of 3%, 3.2% and 3.5% for ATU workers. Separately, she said, the DOT has agreed to $3,500 in hazard pay rewarding bus drivers who stayed on the job during the COVID-19 pandemic.

“So, the bus drivers are very happy,” Chavers said.

A formal vote on endorsements, which requires support from two-thirds of delegates, will come Friday.

There is little doubt of Lamont’s endorsement.

“The governor was brave enough to come, step up to a microphone and answer tough questions,” said Ed Hawthorne, the president of the labor federation. “His opponent chose not to.”

Republican Bob Stefanowski, who did not seek the labor endorsement, said he is not completing any endorsement questionnaires.

Lamont, for his part, answered “no” on several questions asking for a commitment to legislation on various topics, including establishing a public option for health care and a “low-wage employer fee” on companies whose employees qualify for public assistance.

“While I will not commit to individual pieces of legislation absent specific language, I am proud of my record supporting Connecticut’s labor unions, including the recent passage of An Act Protecting Employee Freedom of Speech and Conscience,” Lamont replied in his questionnaire.

The bill he references is the formal name of the captive audience bill, which Hawthorne had praised to delegates before Lamont’s arrival.

“Make no mistake, this bill is a game-changer for our movement,” Hawthorne said.

The toughest questions to Lamont came from members of unions that complained of understaffing in state agencies, primarily in health care, and those awaiting promised pandemic hazard pay, a reward for frontline workers who braved exposure to COVID-19.

Lamont said the administration was trying to fill those jobs and promised that the hazard pay was coming.

No one asked him about his pollster, Global Strategy Group, a Democratic consulting firm under attack for helping Amazon fight union organizing. The firm has apologized and dropped Amazon as a client.

The issue was raised in the questionnaire.

“When we became aware of Global’s work for Amazon, we had conversations internally and with GSG,” Lamont replied. “While we are disappointed, we are satisfied by the work Global has done in the days since to sign on to new labor standards for Democratic consultants. As a strong supporter of labor unions, I will not work with any consultant that does not agree to these standards.”

Lamont told the delegates that no one should doubt his commitment to labor’s right to organize or his opposition to anti-labor right-to-work laws — or his willingness to support good wages, including those in a deal recently awarded to state employees.

Somewhere in the crowd, a delegate yelled, “We love you.”

Meta Sued over the Scraping of Patient Data from Hospital Websites 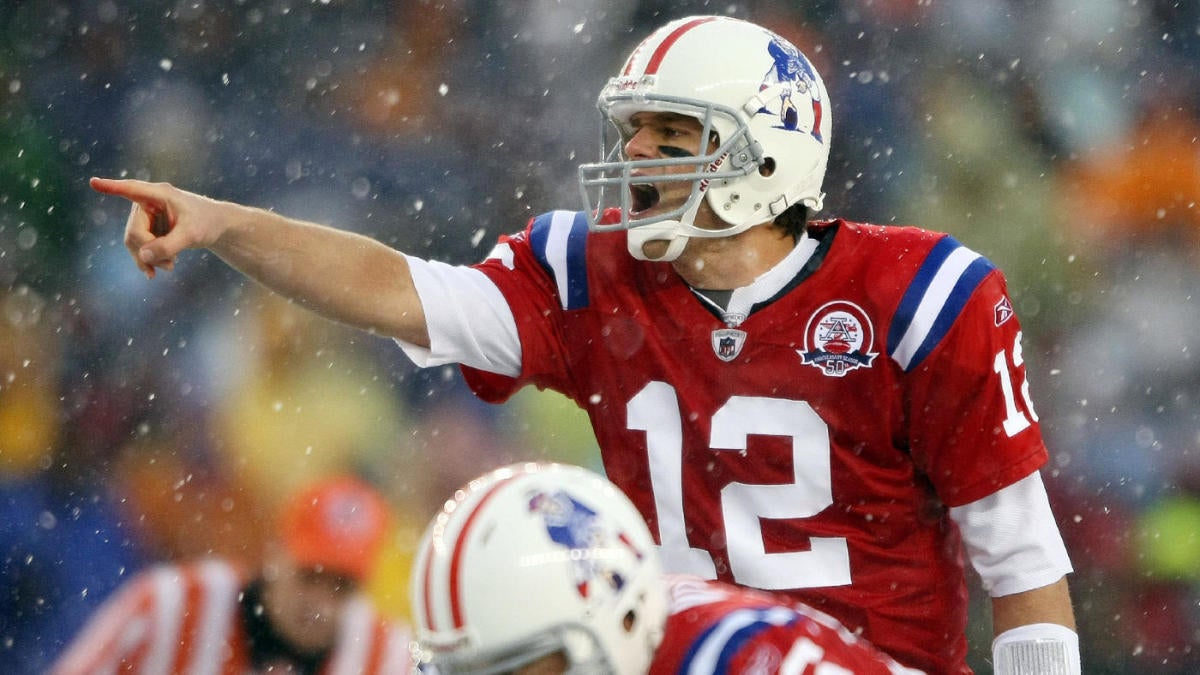 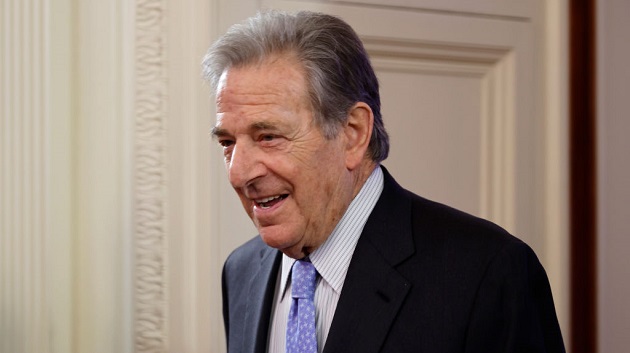