The government of Bangladesh has requested Facebook for data on 1,171 users in the six months from January to June this year.

To obtain the data, the government made 659 requests to Facebook during the period, according to the half-yearly transparency report of Meta, the parent organisation of the most popular social platform.

Of them, 49 requests were made under the category of emergency disclosures and 610 under legal process.

In response, Facebook provided information on 66.01% of the accounts the government requested for.

The report says Facebook responds to government requests for data in accordance with applicable law and its terms of service.

Each and every request Facebook receives is carefully reviewed for legal sufficiency and the company may reject or require greater specificity on requests that appear overly broad or vague, the report added.

According to the Transparency report, Bangladesh has requested more information from Facebook this year.

The government made 271 requests from January to June and 525 from July to December last year.

In response, Facebook provided 50% and 66.86% of the information to the government respectively.

The report also noted that the rate of government requests for information on Facebook users from various countries has increased around the world.

From January to June of this year, a total of 237,414 requests came to Facebook from different countries, which is 10.50% more than the previous six months.

The highest number of requests Facebook received from the United States followed by India, Germany, Brazil, France and the UK.

What is catfishing? What are the signs? How to protect kids, yourself 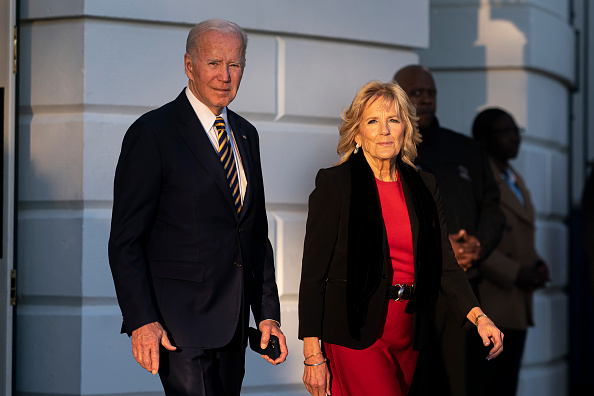 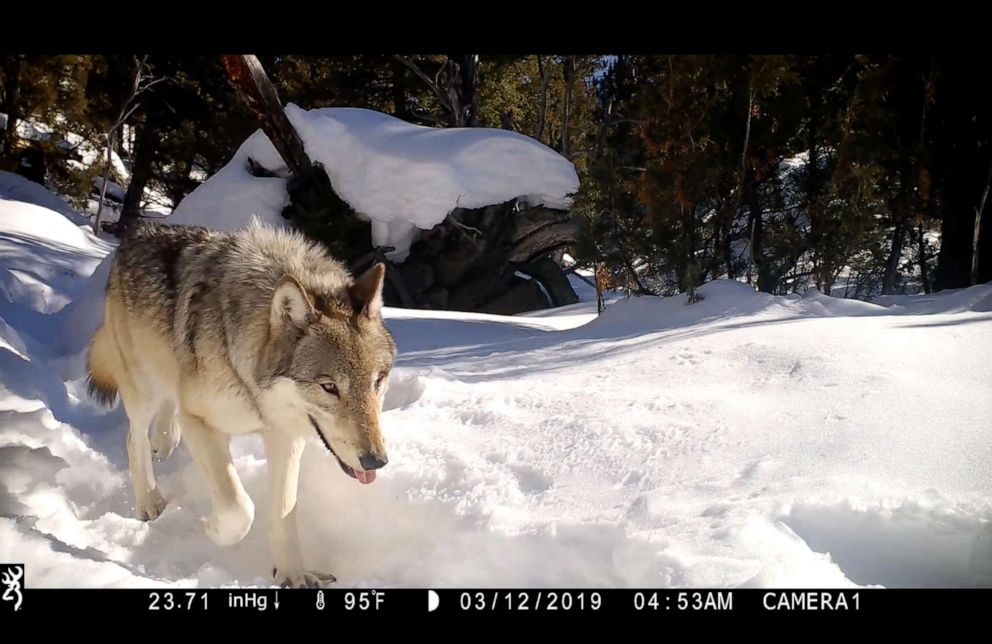