(KENOSHA, Wis.) — Defying the governor’s curfew order, hundreds of protesters outraged over police shooting a Black man in the back in front of his children took to the streets of Kenosha, Wisconsin, again on Monday and into Tuesday, breaking patrol car windows, setting fires to buildings and converging at police headquarters, where officers in riot gear fired tear gas.

The second night of unrest in the city of 100,000 people followed Sunday afternoon’s police shooting of Jacob Blake, who remains hospitalized in serious condition. Blake’s father, also named Jacob, told ABC News on Tuesday morning that the shooting left his 29-year-old son paralyzed from the waist down and that doctors don’t know if he’ll ever walk again. The father said he “prays it’s not permanent.”

At an emotional news conference Tuesday afternoon in Kenosha, attended by both Blake’s mother and father and his three sisters, one of the family’s attorneys, Patrick Salvi Jr., said Jacob Blake Jr. was shot seven times at point-blank range in the back. He said at least one bullet tore through his spinal cord and other shots damaged his kidney, liver and arm.

“They shot my son seven times … like he didn’t matter. But my son matters. He’s a human being and he matters,” the senior Blake said at the news conference after driving from his home in Charlotte, North Carolina, to be at his son’s bedside at a Milwaukee hospital.

Like so many mothers who’ve seen their families forever changed at the hands of law enforcement, Blake Jr.’s mother, Julia Jackson, struggled to maintain her poise and choked back tears to make sure her soft voice was heard.

“I ask and encourage everyone to take a moment and examine your heart,” she said. “We need healing.”

She pleaded for justice for her son but also asked that all Americans, regardless of race, find a way to reconcile racial differences.

“No one is superior to the other,” she said.

Jackson said that she was praying for police officers and their families because she wants “to show the rest of the world how humans are supposed to treat each other.”

“America is great when we behave greatly,” she said.

Jackson said that when she visited her son in the hospital, the first thing he did was cry and tell her, “I’m sorry about all this.”

“I asked him, ‘Jacob, did you shoot yourself in the back? He looked at me and he said, ‘No.’ I said, ‘Then why are you sorry?’ He says, ‘Because I don’t want to be a burden on anybody. I want to be with my children and I don’t think I’m going to walk again mom.'”

She said that when she began to pray for her son, he stopped her and asked a police officer in the room to pray with them.

“The three of us prayed together,” she said.

Cell phone video taken by a witness shows three officers following Blake around his SUV and at least one of them is seen shooting Blake multiple times in the back as he opened the driver’s side door and entered the vehicle, in which his three young children, one celebrating his eighth birthday, witnessed the horror and screamed from the backseat.

“It doesn’t make sense to treat someone like that,” Blake’s fiancee, Laquisha Booker, told ABC Milwaukee affiliate WISN. She said police also threatened to shoot her when she asked about the safety of the children.

Booker said Blake did not have weapons on him or in his car, and that she was unsure why police were called to the area in the first place.

The officers involved in the shooting have been placed on administrative leave, and their names have not been released.

Wisconsin Department of Justice Division of Criminal Investigation, which is leading the probe, said the shooting unfolded after officers responded to a domestic violence call around 5 p.m.

Civil rights attorney Benjamin Crump, who’s also representing Blake, said his client was attempting to de-escalate a domestic incident when police drew their pistols and stun guns on him. Crump said Blake was walking away to check on his children when police shot him.

“His three sons — his 8-year-old, his 5-year-old and his 3-year-old — are absolutely devastated,” Crump said in an interview Tuesday on “Good Morning America.” “You can only imagine the psychological problems that these babies are going to have for the rest of their lives.”

Blake senior said one of his grandsons keeps asking him, “Why did the police shoot my daddy in the back?”

“The whole picture, it plays over and over in front of their little faces,” he said at Tuesday’s news conference.

Crump said it’s believed only one officer fired a weapon, and Blake’s family is calling for that officer to be fired immediately.

Asked if he believed there is enough evidence based on the video to charge the officer with a crime, Crump said, “Absolutely.” He said the officer “unnecessarily, unjustifiably and senselessly shot him all those times in the back.”

Other media reports cited several witnesses who said that prior to the shooting Blake scuffled with officers, prompting one of them to yell, “Drop the knife.”

A second cellphone video that emerged on Tuesday showed Blake on the ground before he was shot with officers standing over him.

But, Crump said, “We have no indication that he was armed from the witnesses that have come forward to us.”

“Several witnesses said that the police seemed to be the aggressors from the moment they got on the scene. And the video shows what happened,” said Crump, who also represents the families of other Black people killed by police, including the family George Floyd, who died May 25 while in the custody of Minneapolis police. “He was walking away. He wasn’t posing a threat to them or anything like that. So, it seems yet again that we have police officers who are using excessive, unnecessary force in shooting an unarmed Black man in America.”

Wisconsin Gov. Tony Evers, a Democrat, had ordered a curfew overnight and called in the National Guard to protect property. Protestors ignored that edict and took to the streets, chanting, “No justice, no peace.”

As night fell Monday, demonstrators marched to the Kenosha County Public Safety Building as police in riot gear attempted to head them off.

Protesters marched amid supporters in cars honking their horns, eventually reaching the rear parking lot of the public safety building. Protesters could be seen breaking the windows of patrol cars and lighting fireworks. Some were seen looting, throwing water bottles at officers and setting fires to vacant buildings nearby. The Kenosha County Courthouse was spray-painted with graffiti and the building’s first floor was set ablaze.

Several people broke off from the demonstration to break windows of cars and set fire to vehicles at an auto dealership. Several men were caught on video bashing a traffic light with a baseball bat. Several garbage trucks were set ablaze.

Outside the police station, protesters faced off with officers, who occasionally pushed people back and fired tear gas canisters in an attempt to disperse the crowd.

The civil unrest comes amid months of protests across the nation — and around the world — over the killings of Black people by police, including Floyd and Breonna Taylor, a 26-year-old emergency medical technician who was fatally shot in her Louisville, Kentucky home, on March 13.

“That’s why you have people protesting not only in Wisconsin,” Crump said on “GMA,” “they’re starting to protest all over America, saying ‘Enough is enough. When will Black lives matter?”

Jackson said that she noticed the damage when she drove through Kenosha on Tuesday and she called for peaceful protests.

“If Jacob knew what was going on as far as that goes, the violence and the destruction, he would be very unpleased,” Jackson said. 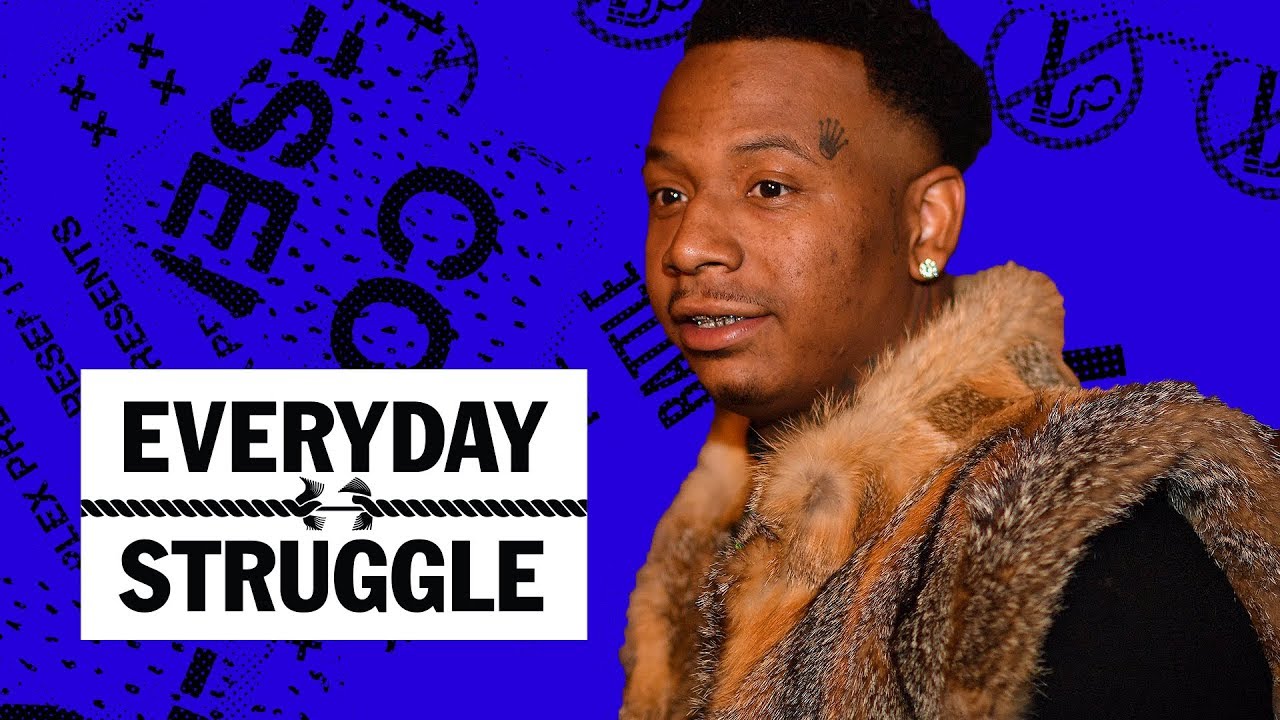