The type of loan Zuckerberg took out could cause financial problems for the average person.

When Mark Zuckerberg purchased his home, he took out a mortgage loan with a 1.75% interest rate. He subsequently refinanced to a loan with a rate of just 1.05%.

Most people won’t be able to get a loan rate that’s anywhere near that low. But, Zuckerberg’s wealth, coupled with the type of mortgage he took out, made it possible for him to get such an affordable rate.

Unfortunately, while it may have made sense for Zuckerberg to opt to borrow using this particular mortgage type, most people should steer clear.

This is the type of loan Mark Zuckerberg took out

One of the big reasons why Zuckerberg was able to get such a low rate on his loan is because his mortgage is an adjustable-rate mortgage. That means his initial low rate is only guaranteed for a certain limited time period.

After an initial introductory period, the rate on his loan will no longer be locked in at 1.05%. Instead, it is tied to a financial index. The particular loan he took out was tied to the LIBOR, which stands for the London Interbank Offered Rate. The LIBOR was a widely-used index that many mortgage lenders tied loans to, although it is being phased out now.

Adjustable-rate mortgages often come with low introductory rates — albeit, not as low as the rate Zuckerberg was offered. They do this to entice customers to opt for an adjustable mortgage rather than a fixed-rate loan.

However, the problem is, they also come with a lot of uncertainty. Since it’s impossible to predict how interest rates will change over time, consumers who take out adjustable-rate mortgages will not know upfront how large their mortgage payments could become, or how much their total loan costs will be over time.

For the Facebook founder, this isn’t a big issue. Zuckerberg’s mortgage isn’t going to become unaffordable for him, no matter how high rates rise, since he has a fortune. And he’s unlikely to face a situation where he can’t refinance his adjustable-rate mortgage due to a decline in his income or a reduction in his credit score.

For the typical person, though, there’s a very real risk that the payments on an ARM could rise enough that they become a serious financial burden. This could create a risk of foreclosure. And those who take out ARMs with a plan to refinance before their rate begins adjusting could find themselves facing circumstances that make it impossible for them to qualify for a new loan when they need it.

For all of these reasons, most borrowers should choose fixed-rate loans that provide consistent, guaranteed monthly payments and just say no to the adjustable-rate mortgage that Zuckerberg opted to take out.

A historic opportunity to potentially save thousands on your mortgage

Chances are, interest rates won’t stay put at multi-decade lows for much longer. That’s why taking action today is crucial, whether you’re wanting to refinance and cut your mortgage payment or you’re ready to pull the trigger on a new home purchase.

The Ascent’s in-house mortgages expert recommends this company to find a low rate – and in fact he used them himself to refi (twice!). Click here to learn more and see your rate. While it doesn’t influence our opinions of products, we do receive compensation from partners whose offers appear here. We’re on your side, always. See The Ascent’s full advertiser disclosure here. 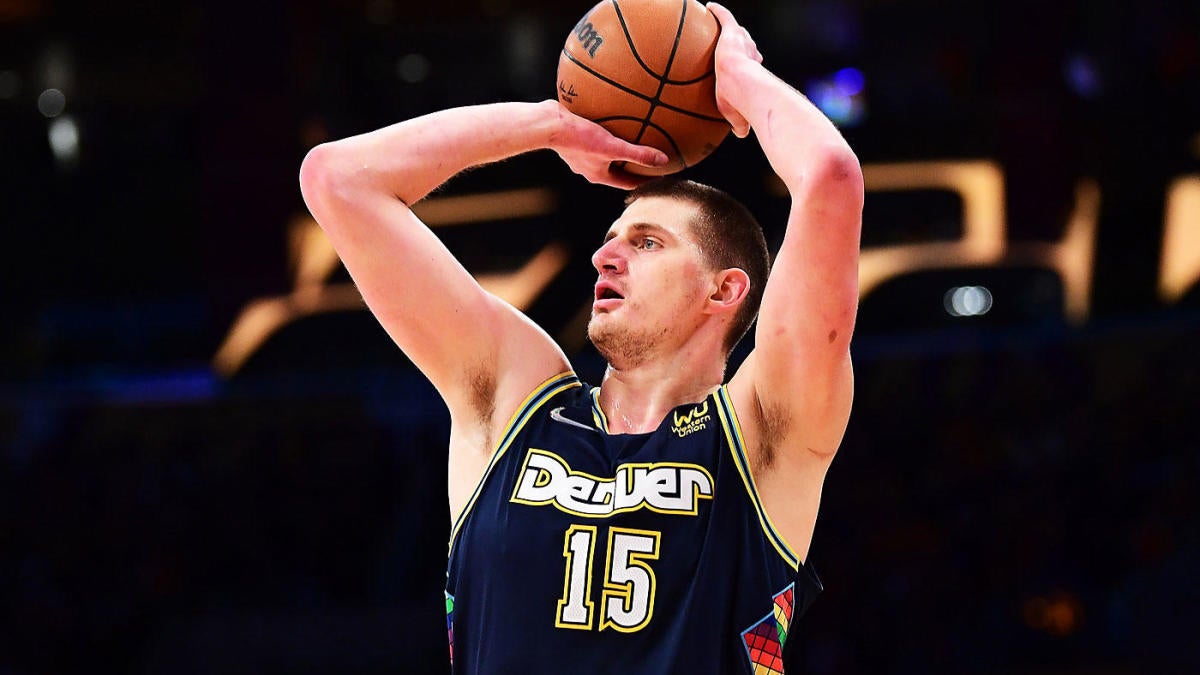