Rotimi explains his decision to leave G-Unit in 2017

Written by ABC Audio ALL RIGHTS RESERVED on January 12, 2023

Rotimi is doing his thing as an independent artist, but at one point in time, he was signed to G-Unit. Speaking to HipHopDX, he revealed that his departure from the label was a decision he made simply because he was ready to “just do my thing and grow.”

“With G-Unit, 50 Cent gave me my deal in 2014,” he recalled. The singer requested that he be released three years later, and he said the Queens native made no big deal about it.

“We had a conversation, like, ‘Yo, I have an idea that I want to just do my thing and grow,'” said Rotimi. “And as a businessman, he knew that he saw himself in me and said, ‘I’m not going to stop you from doing what you need to do.’”

He thanked 50 for allowing him to break away “because I was able to learn on my own and still have his support.”

“Even after we left, he found his own way to market me and it worked,” Rotimi continued. “So again, anytime he calls me and needs me, it’s all love and it’s always been that way.”

Rotimi, who played Andre Coleman on Power, released Royal Wednesday and Jeep Music Vol. 1 when he was with G-Unit. He’s now signed to EMPIRE and is set to appear in the reboot of the ’90s classic House Party, which he says he was a fan of.

“For us to be part of something like this is just God,” he said. 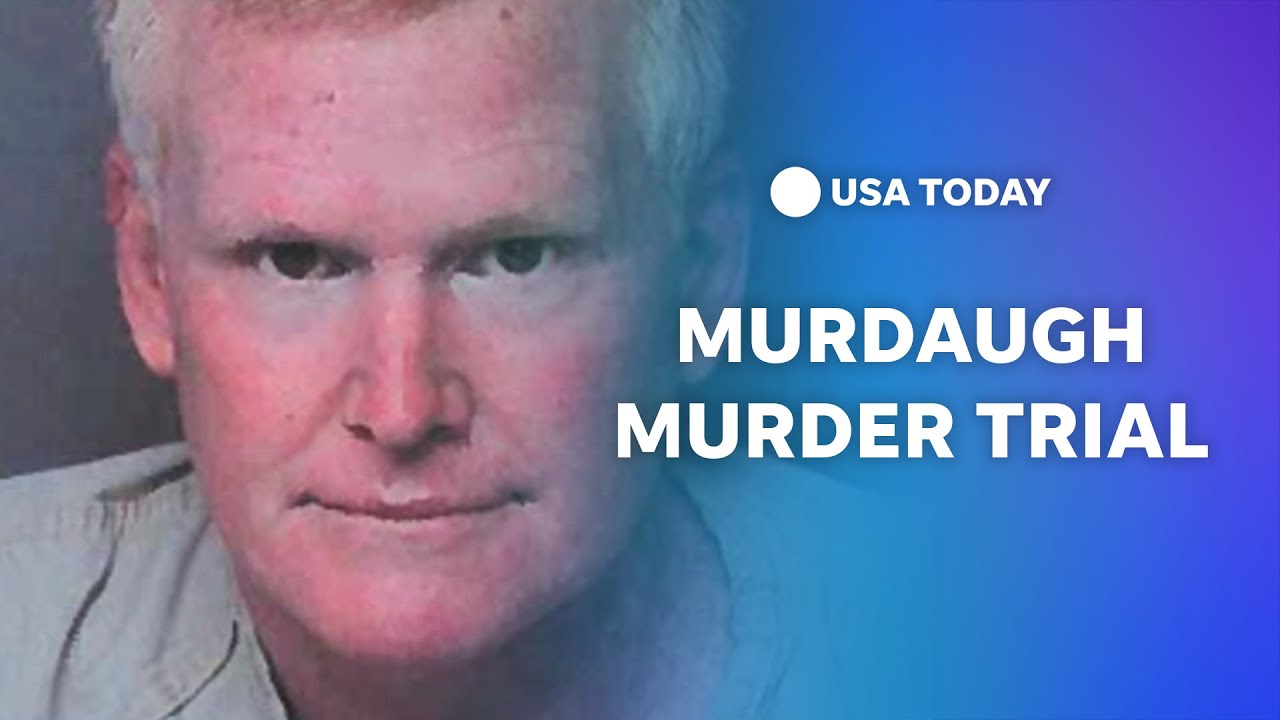 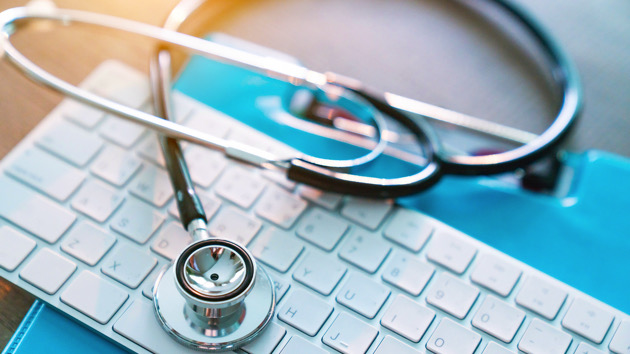 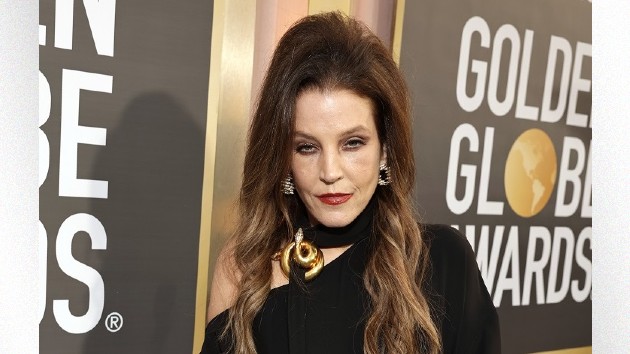