Commissioners debated the value of expert, outside help versus the capability of local staff to oversee spending of the county’s $13 million in American Rescue Plan Act funds.

A Ward County committee has developed a list of potential county projects, such as building security improvements, various equipment purchases and highway projects. However, the county commission also has shown interest in using some of its dollars to help townships and smaller cities with infrastructure. Each of these proposed projects would need to go through an application process and be managed for compliance with federal rules.

Commissioner Shelly Weppler stressed the benefit of a centralized, online portal for submitting grant applications as proposed under a contract with CliftonLarsonAllen of Minneapolis.

“We are not giving away any decision-making authority,” she said. “It’s giving away paperwork.”

“It’s so much easier to visit with somebody locally if you have a concern or question,” Pietsch said.

Because of the many rules associated with the grant, county staff may not have ready answers for grant applicants and would need to go to an outside, expert source anyway, said Auditor/Treasurer Marisa Haman. She said the portal would help with data gathering and the required quarterly reporting associated with the ARPA grant.

“I know we have qualified people that can generate a spreadsheet,” Fjeldahl said, adding that the county also has the expertise of the North Dakota Association of Cities to rely on.

“If this gets to be overwhelming for our staff or we don’t get the right advice, we can hire a third party later on,” Fjeldahl said. “This company isn’t going away.”

Weppler responded the county will need the most help early on.

“I am looking at the portal that they are providing. The portal is the key to it. To me, the application process is your busy time,” she said. “This is adding additional work, and if there’s a way to make it streamlined, I am all for that, and at a reasonable price, and that’s what we are looking at.”

CliftonLarsonAllen asked for an initial $5,000 fee and $20,000 annually. The county considered a contract that could be extended for up to five years. Weppler noted the county already has collected $7,000 in interest on the first installment of the ARPA money now in the bank.

County Engineer Dana Larsen offered to work with county staff to develop proposals for processing and managing applications in-house. The commission voted to direct Larsen to report back in two weeks with options for an internal database. Weppler asked that potential staff costs associated with the options be included.


Today’s breaking news and more in your inbox

Does AT&T Owe You Money? Everything to Know About Its $14 Million Settlement

Best states to live in 2022, per WalletHub: Massachusetts, New Jersey

How has Walmart performed during the pandemic? 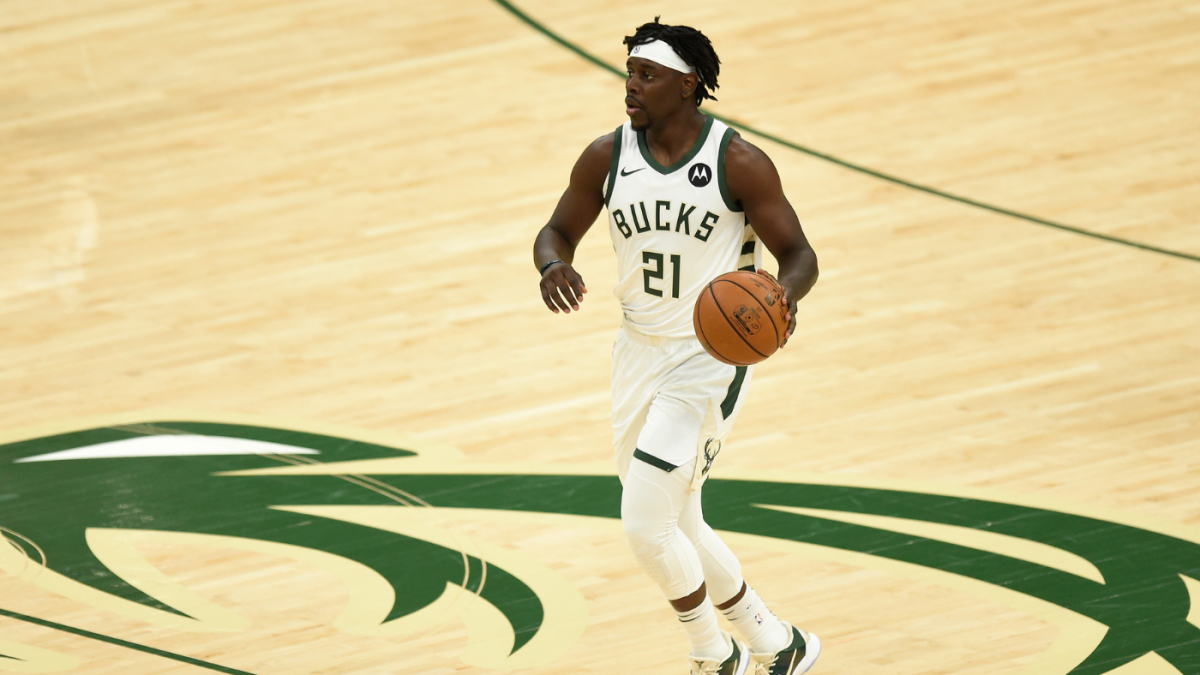