Nipsey Hussle posthumously received a star on the Hollywood Walk of Fame, an honor his loved ones celebrated on Monday. In a ceremony commemorating the special moment, Lauren London wished her late partner a happy birthday before sharing some heartfelt words about his life and legacy.

“Thank you for acknowledging a visionary,” she said, addressing the Hollywood Chamber of Commerce. “I think I speak for the entire city of LA when I say that we’ve always known Hussle was destined for greatness. This moment only amplifies that for us.”

“Nip would have been honored by this moment,” she continued. “I think he would want everyone to remember that you can’t get to what’s possible unless you commit to moving forward. That doesn’t mean forgetting where you come from, but it requires the reality you were born into and the power you have to change that reality for the better.”

Lauren shared her hope that Nipsey’s star serves as a reminder “to break away from whatever might be holding you back and for you to run your marathon until God says that it’s finished.”

She then expressed gratitude for the world’s continuous love and support and thanked the city of LA for the honor, concluding with Nip’s famed motto, “The marathon continues.”

As fans know, Nipsey was shot and killed on March 31, 2019, outside of his Marathon Clothing Store. August 15 would have been his 37th birthday. 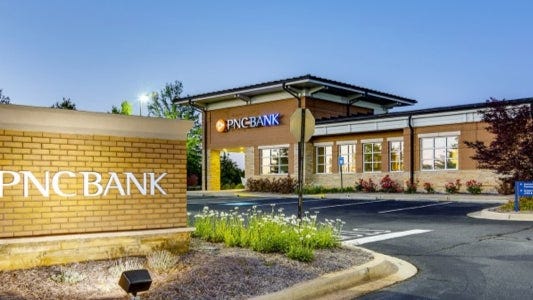 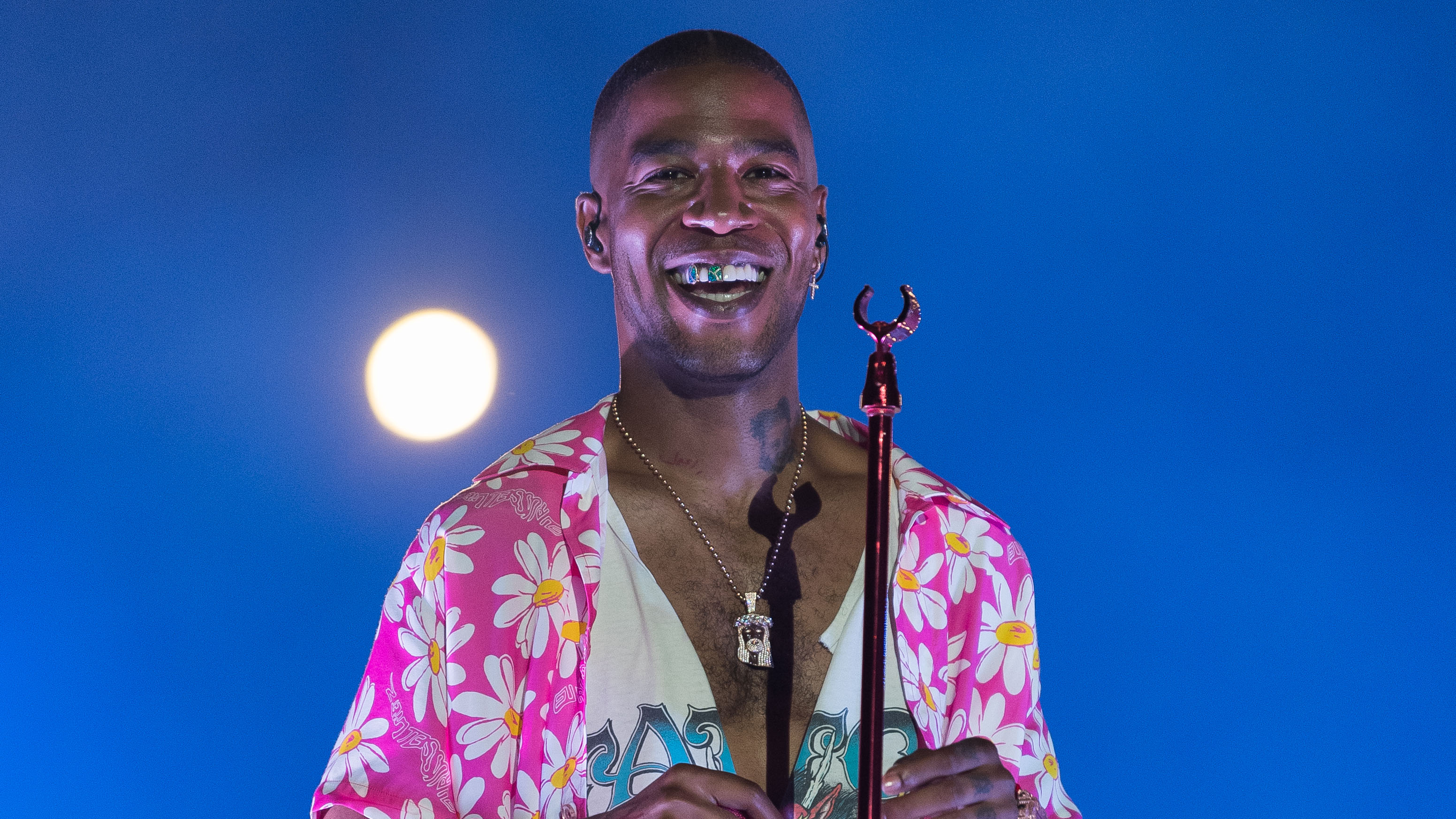 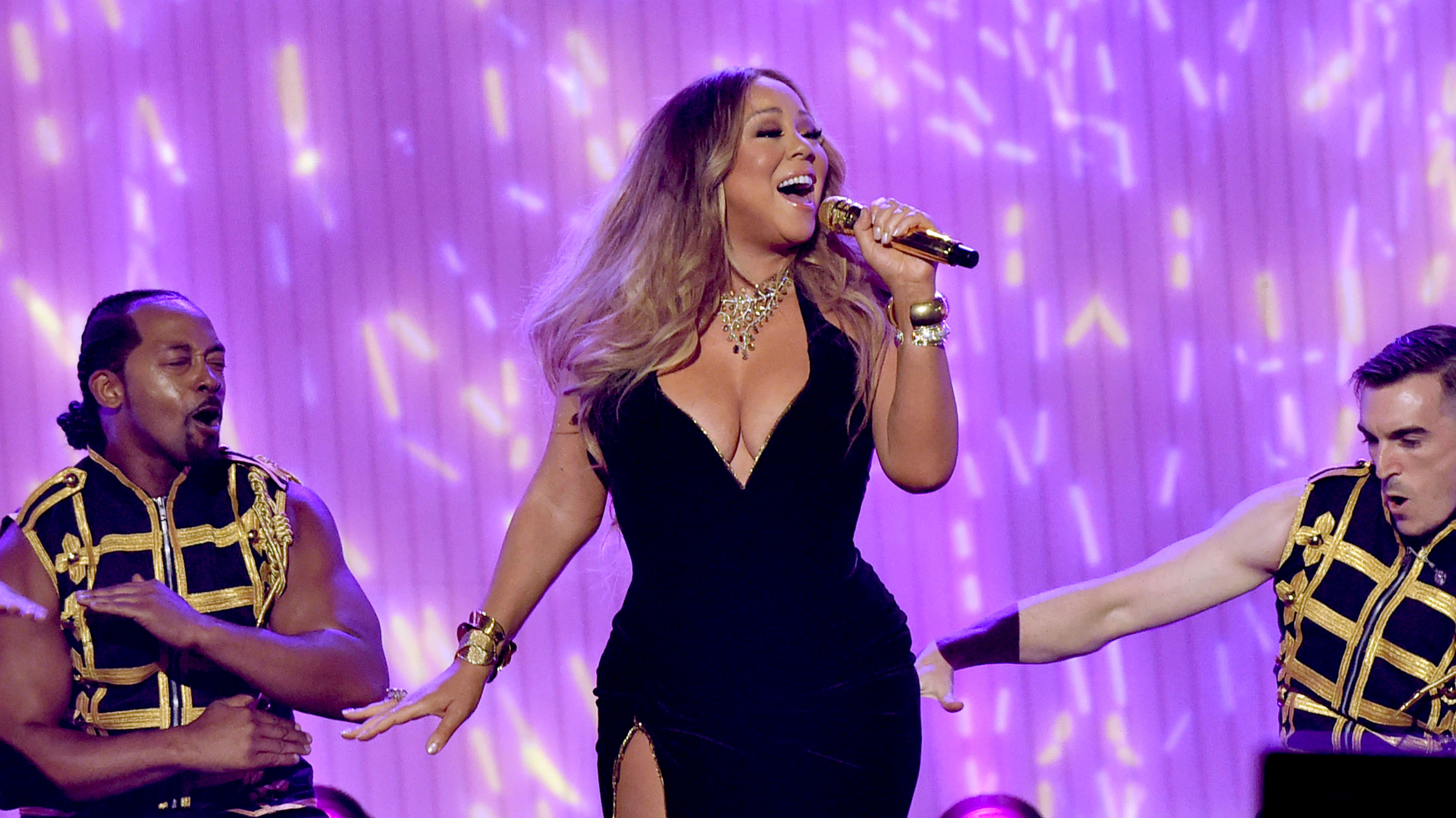 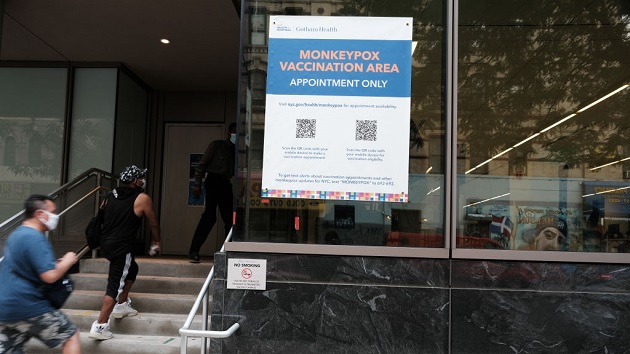 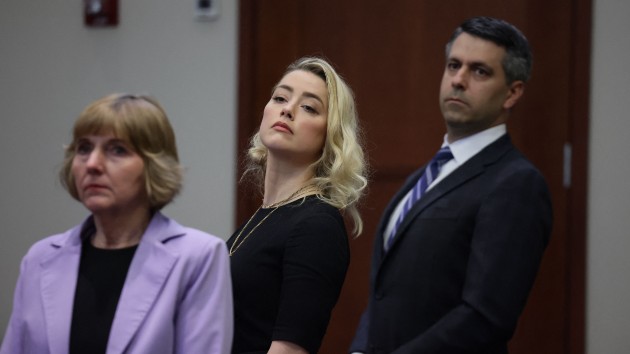