Hyderabad: In yet another inter-state fraud incident, the city police arrested seven suspects on Thursday for duping people to tune of nearly Rs 50 crore. The gang members used to run an international credit card fraud by cheating payment gateways.

Reportedly, the main targets were Singapore, Australia, and the United Kingdom citizens.

As a result of the bust, the cops’ team nabbed Delhi-based Naveen Bhutani, Mohit, and Monu and four other suspects (Nagaraju, D Sravan Kumar, V Pavan, and SM Srinivas Rao) from Hyderabad.

Based on the preliminary investigation, it was found that the accused created an organised system by developing fake websites. They also retrieved got an international toll-free number and established fake call centes in Delhi, Ghaziabad, and Punjab. With the help of a website, they start providing different fake e-commerce services using payment gateways.

The inter-state gang members used to send online ads, make direct calls regarding payment claiming to be technical service providers of prominent e-commerce firms. During the payment process, they used to clone their credit cards.

While commenting on the arrests made, Cyberabad police commissioner Stephen Raveendra said that customers who had raised red flag after realising the fraud transaction, their respective banks froze the money.

According to a report published in the Times of India, cyber fraudsters used to ask victims to purchase anti-virus software from their website and when they used to enter credit card credentials, gang members used to clone card details.

Student Loan Debt: Greed is the Solution (here’s how…)

GET YOUR FREE LOAD WITH THIS APP |

Agent’s Take: An inside look at postseason pay and how Antonio Brown can still benefit from Bucs’ success 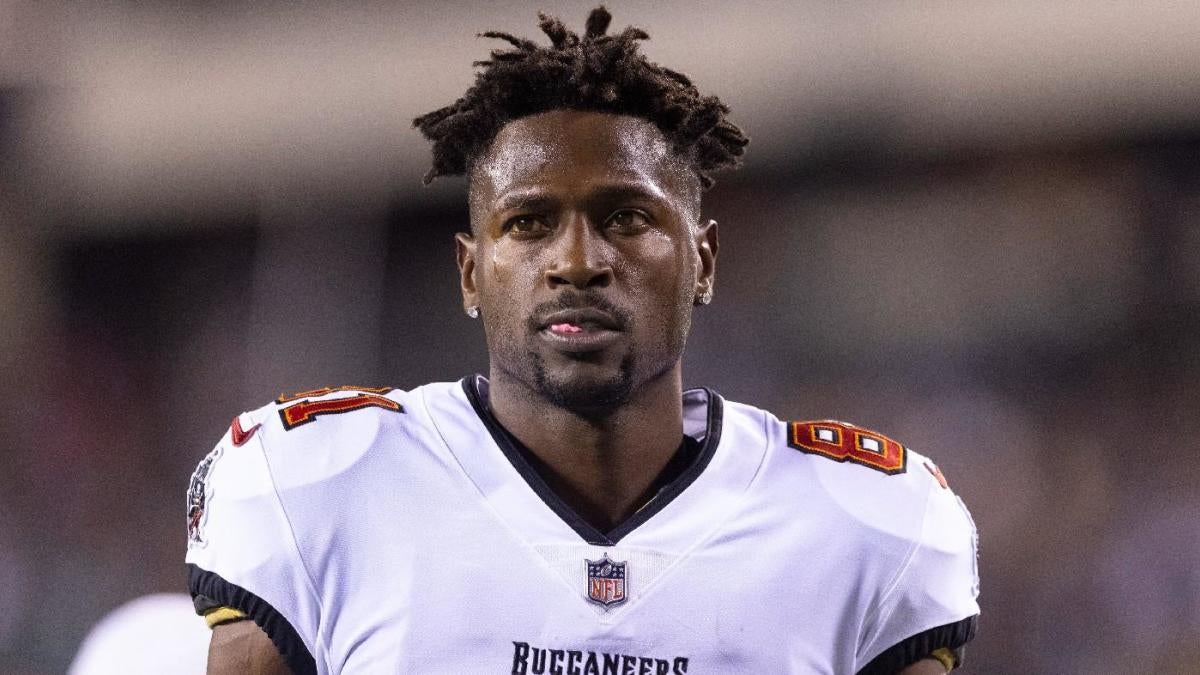