Sylvester Stallone on bonding with ‘Tulsa King’ creator Taylor Sheridan, and making a TV star out of an extra 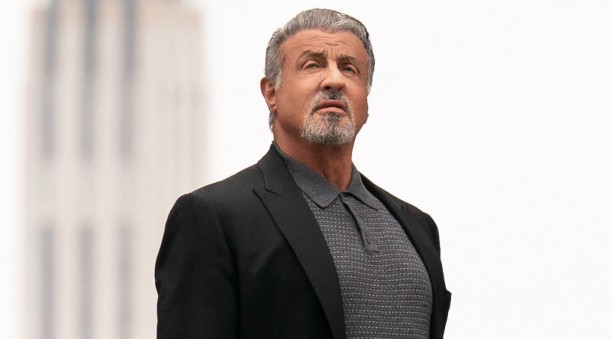 Paramount+ Taylor Sheridan has another hit show on his hands. The creator of the Paramount Network ratings powerhouse Yellowstone is also the creator of the acclaimed Paramount+ drama Mayor of Kingstown starring Jeremy Renner. With news that Sheridan’s Tulsa King, also on Paramount+, will have a second season, ABC Audio is hitting rewind on how […] 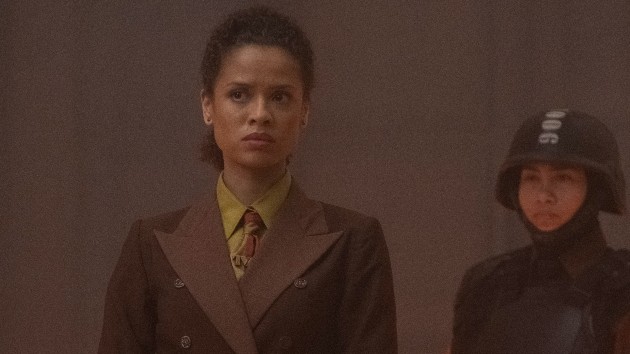 Marvel Studios Loki is the only Disney+ Marvel series to get a second season so far and Gugu Mbatha-Raw is happy to be back. She tells Entertainment Tonight it has been “amazing” to shoot the second season of the dimension-spanning show, due on Disney+ in the summer of 2023. She adds fans “are gonna be […] 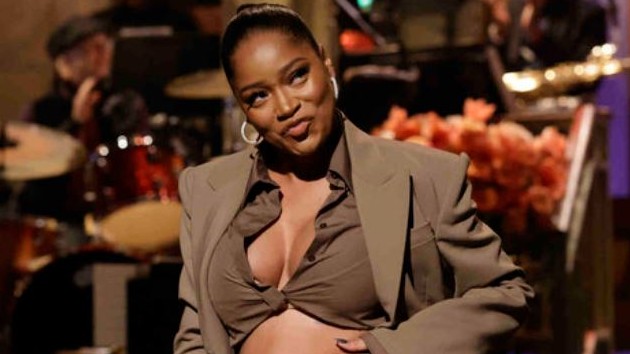 NBC/Will Heath When Whoopi Goldberg recently mentioned she’d love a third Sister Act film to star Keke Palmer — as well as Lizzo and Nicki Minaj — Keke was listening. In a conversation with the Los Angeles Times‘ The Envelope podcast, the recent SNL host and recently revealed mom-to-be says she’s all in. “My reaction […] 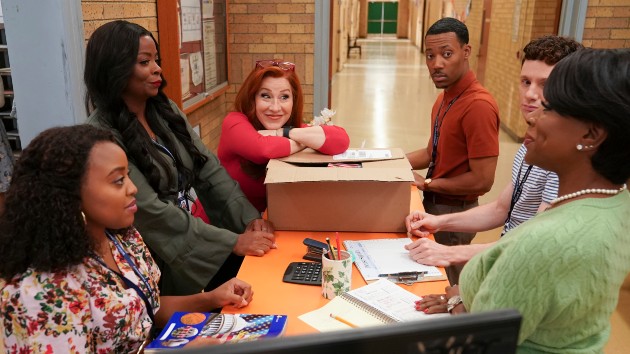 (NOTE LANGUAGE) While initially planned as a spin-off centering on fan favorites Daryl and Carol, Norman Reedus‘ next post-apocalyptic adventure in the Walking Dead universe will have him going solo in Europe. As reported back in April, Melissa McBride, who played Carol, made a surprise exit from the production, reportedly over the decision to move […] 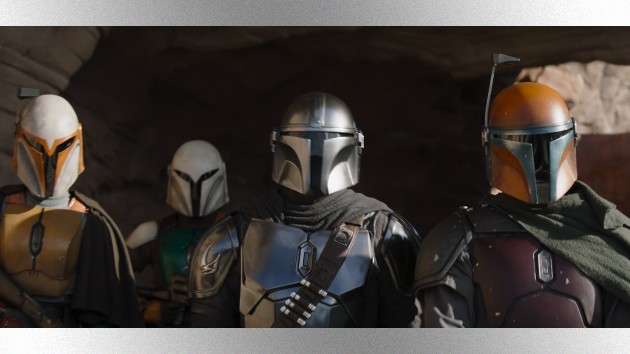 Lucasfilm At the comic convention CCXP in Brazil, where it was revealed the show was returning on Disney+ March 1, 2023, The Mandalorian‘s creator, Jon Favreau, and producer Dave Filoni teased Thursday what’s to come. In addition to revealing some convention-exclusive footage of the new season, Collider reports Iron Man director Filoni teased from the […] 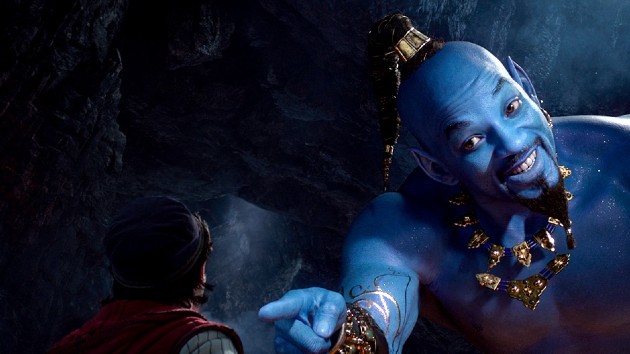 Walt Disney Pictures (NOTE LANGUAGE) While Will Smith was promoting his new movie Emancipation, he mentioned he’d understand if some people aren’t “ready” to see him in a film yet, in the wake of his Oscar night slap of Chris Rock. However, Guy Ritchie, who directed Smith as Genie in Disney’s live-action hit Aladdin, said […] 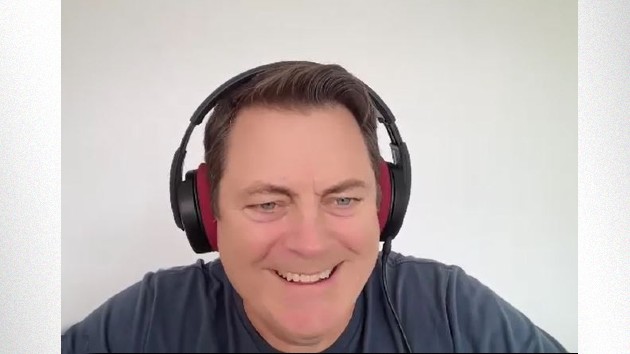 ABC Audio (NOTE LANGUAGE) Nick Offerman tells ABC Audio he’s in a very “fun” place in his career. The Pam & Tommy star is not only able to work with his — and his fan-favorite Parks and Rec character Ron Swanson’s — favorite whiskey brand Lagavulin, but he’s also recently logged time on set of […]

Apple TV+ Apple TV+ has given the green light to a sophomore season of its twisty psychological drama Surface. The series began with star and executive producer Gugu Mbatha-Raw waking up from a near-fatal accident with amnesia, only to learn the life she thought she had was anything but. In a statement, the English actress […]

‘Yellowstone’ gets the ‘Monopoly’ treatment

Paramount Networks One of the most popular shows on TV, Yellowstone, is now part of the Monopoly franchise. That’s right: If you ever wished you could build your empire like the Dutton clan, now you can, thanks to Hasbro’s board-game version of the neo-Western phenomenon. Monopoly: Yellowstone‘s makers tease that players can collect properties, including […]