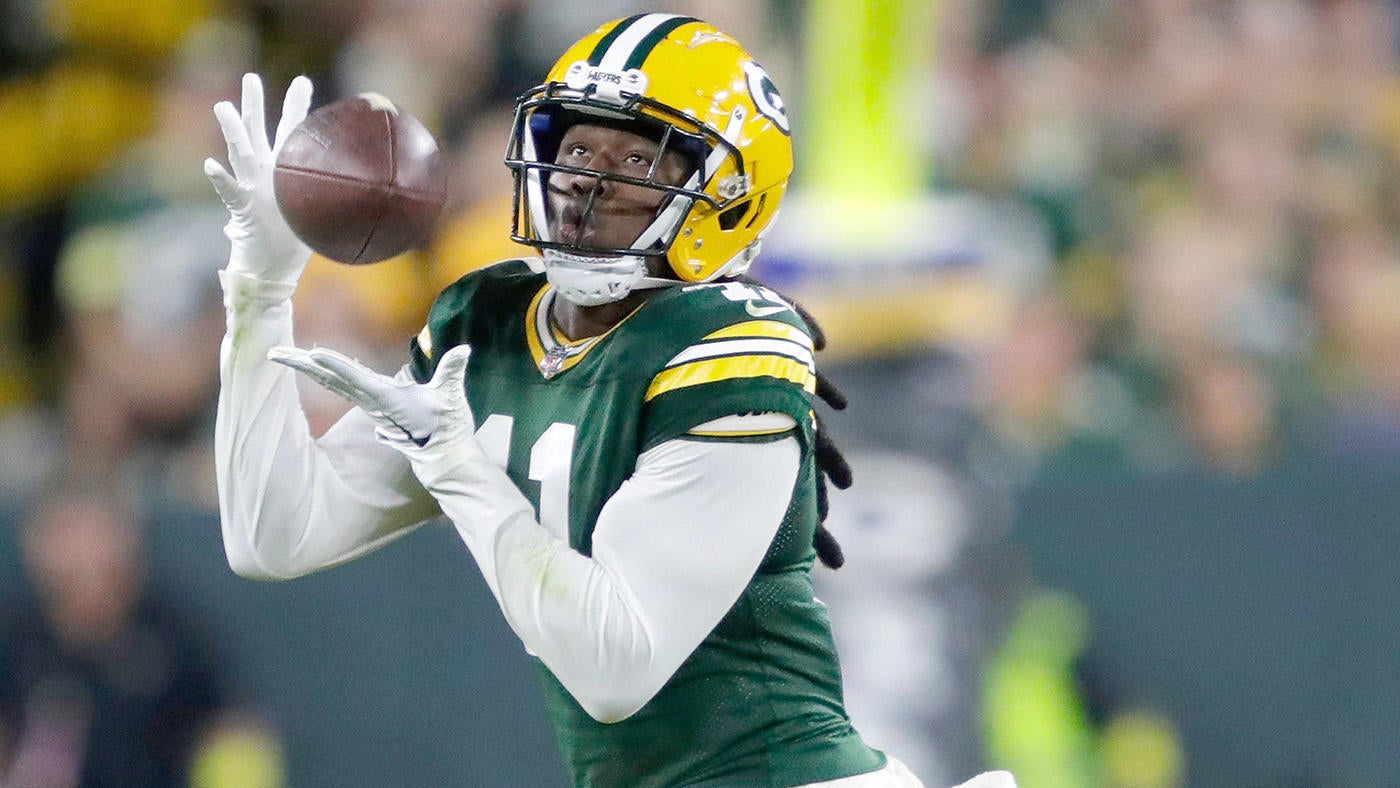 USATSI Green Bay Packers receiver Sammy Watkins was placed on injured reserve with a hamstring injury, the team announced Saturday. The 29-year-old will miss a minimum of four games before he is eligible to return. Watkins is set to miss games against the Tampa Bay Buccaneers, New England Patriots, New York Giants and New York […] 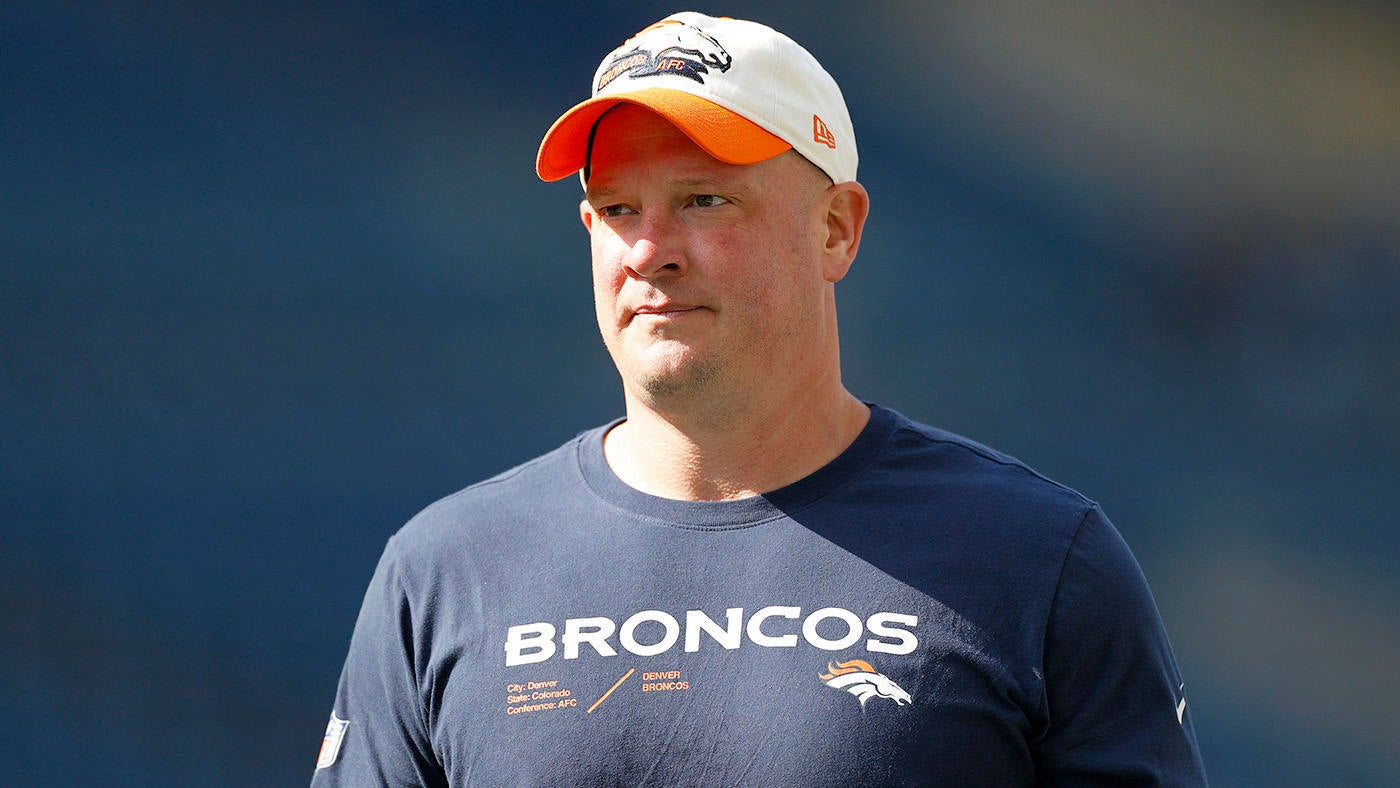 USATSI The Denver Broncos have hired Jerry Rosburg as senior assistant, and will be tasked with advising head coach Nathaniel Hackett on game-management operations, per 9NEWS in Denver. The addition of Rosburg comes after criticism over how Hackett has coached in his first two games this season. The hiring was official late Friday after Rosburg […] 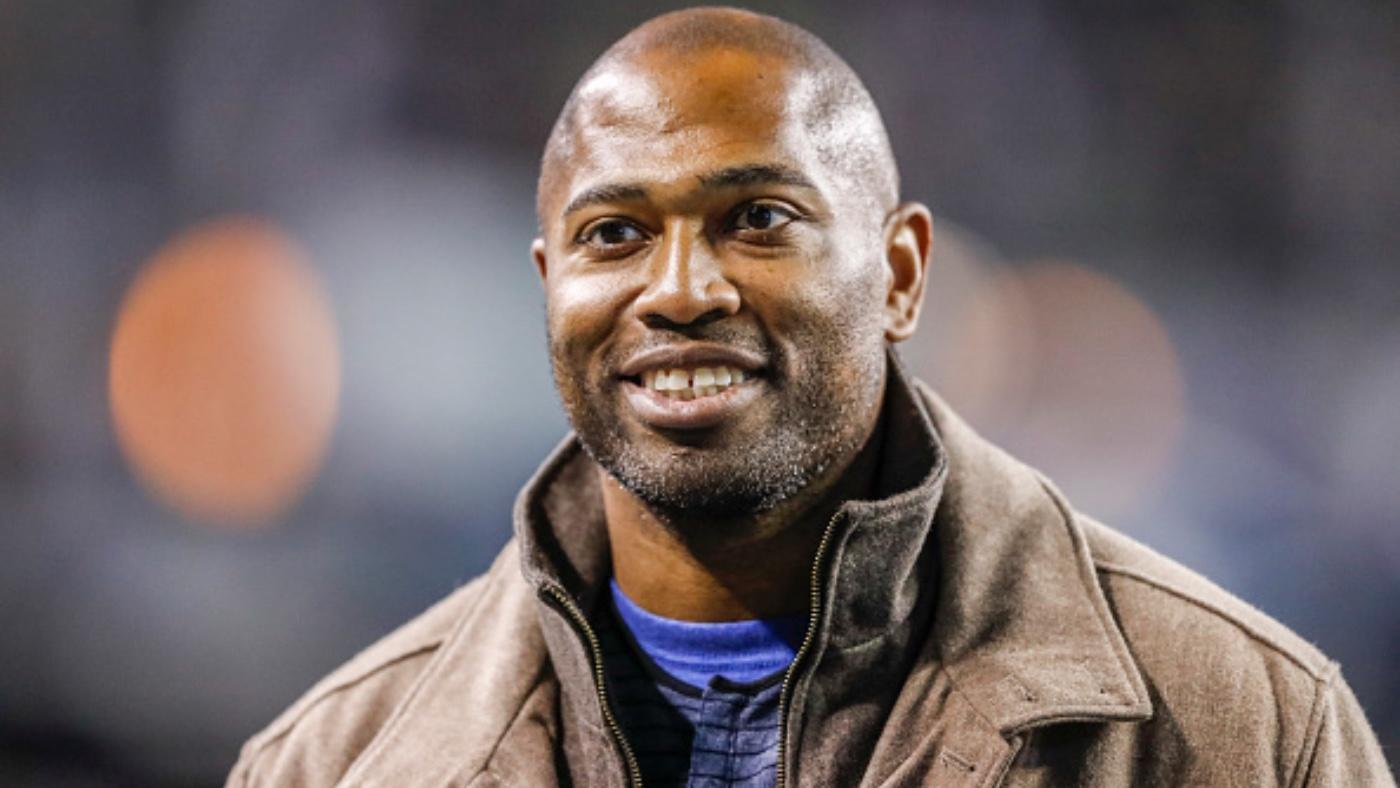 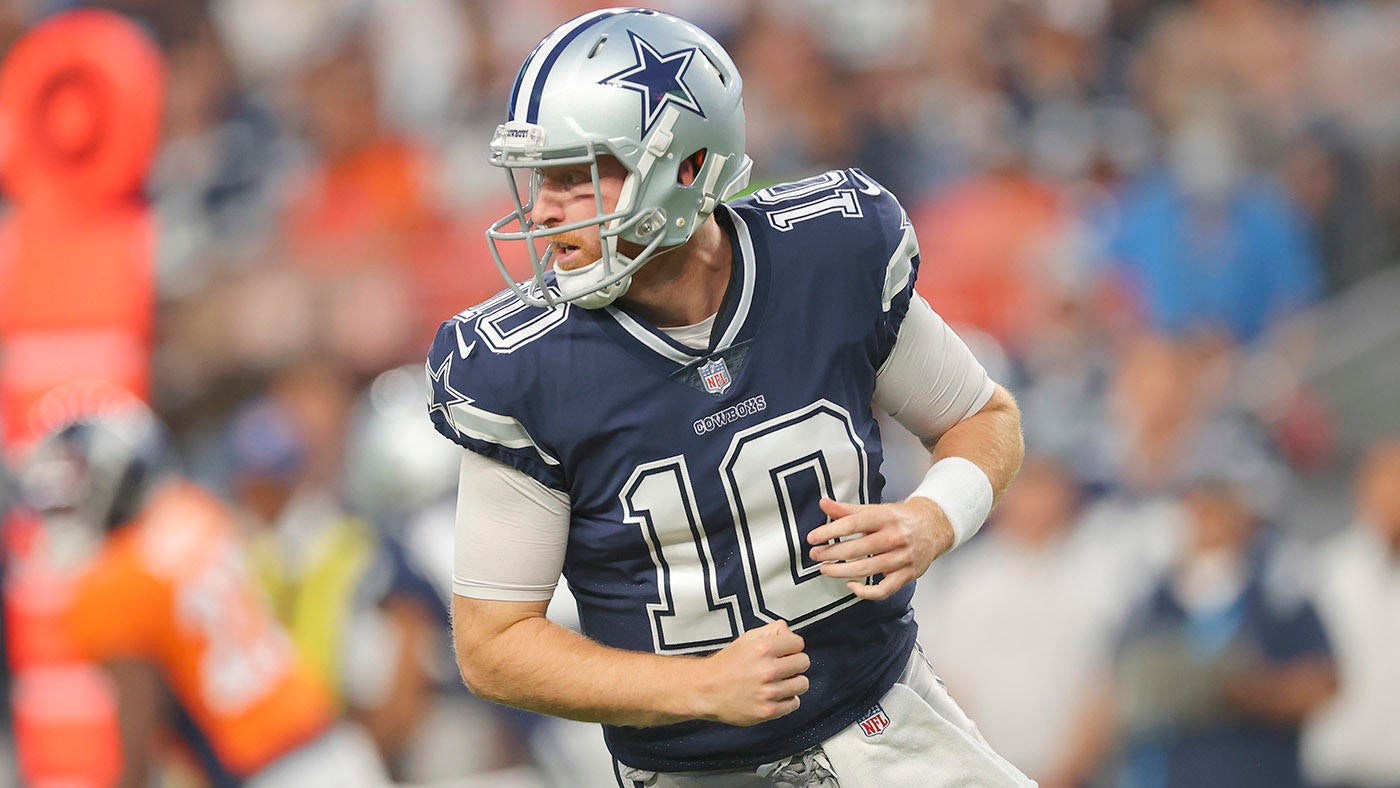 Cooper Rush will get a second chance in his career to start at quarterback in the NFL on Sunday, when the Dallas Cowboys play host to the Cincinnati Bengals, and the offense will look different with the backup leading the squad. Quarterback Dak Prescott had surgery this week on the fractured right thumb injury he sustained […]

NFL Week 1: Best-dressed players before, after their first games of 2022 season 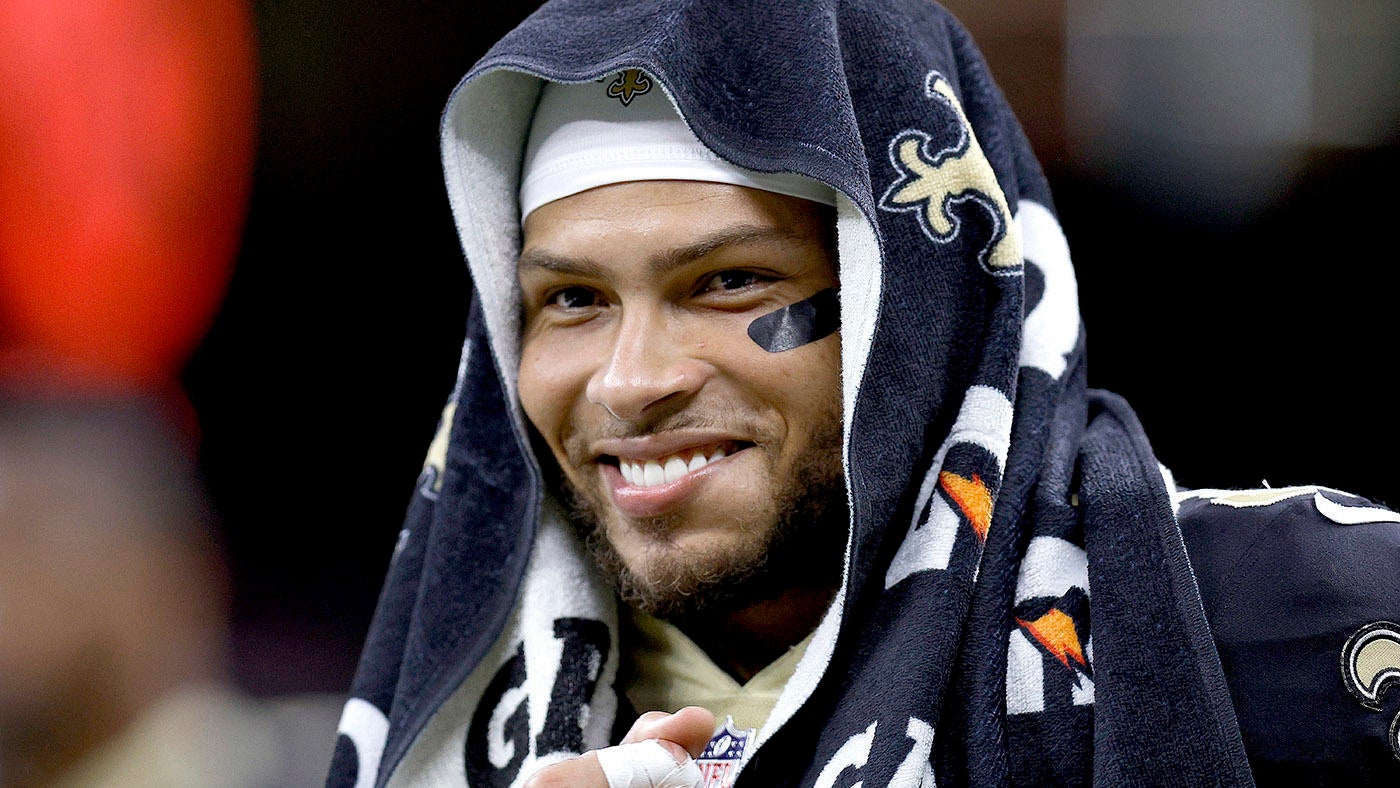 A look at the best looks around the league in Week 1 Sep 11, 2022 at 4:37 pm ET • 1 min read Getty Images The NFL is back, which means game-day outfits are also back. Some players always make sure to bring the heat before and after the game. Each week, players use the […] 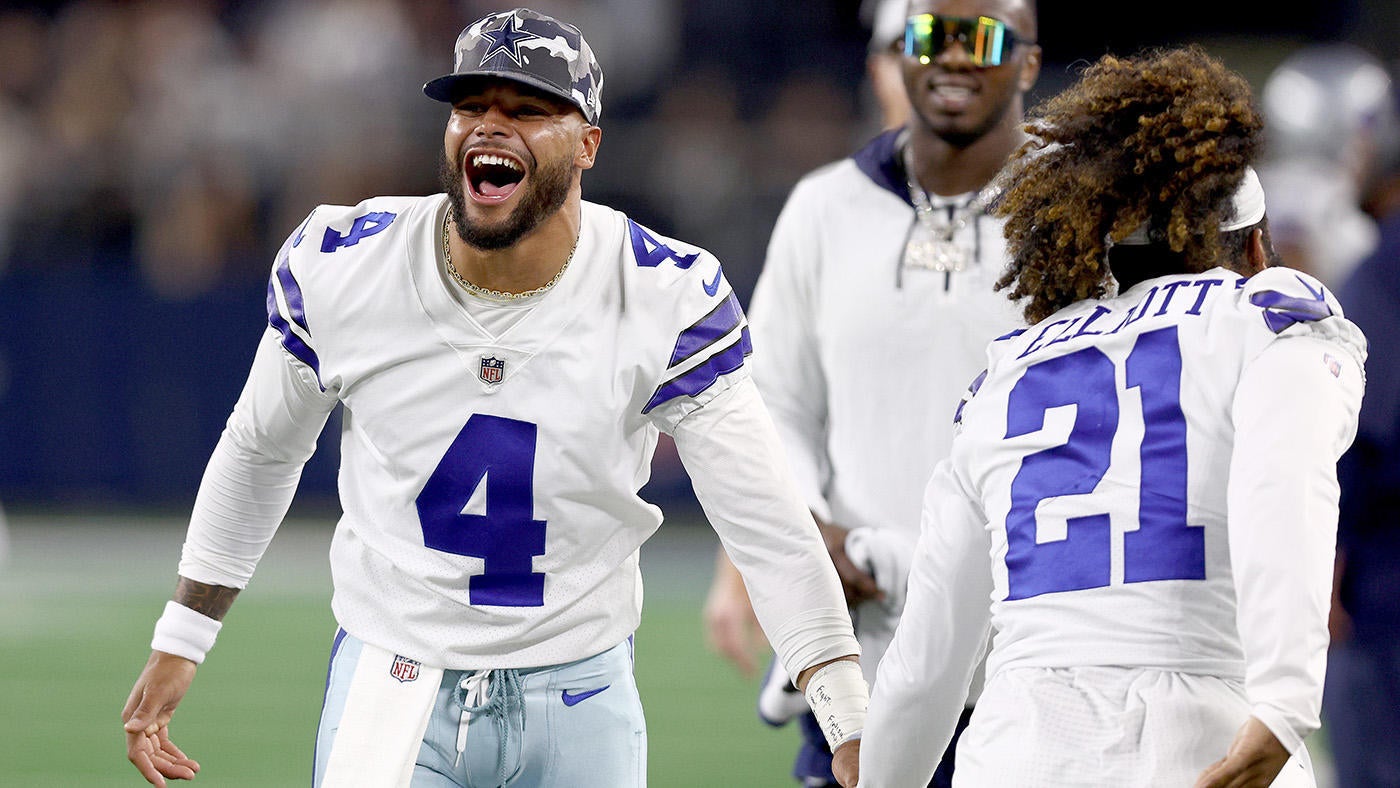 There are lots of people doubting the Dallas Cowboys this year, especially with their struggles in the playoffs in recent years, but quarterback Dak Prescott is not worried about the haters. Prescott is confident in this team and believes in their ability to succeed this season. Prescott encourages the doubters to keep speaking their minds, […]

Denzel Mims says Jets coaches have ‘made up their mind’ on him, receiver wants to be a starter 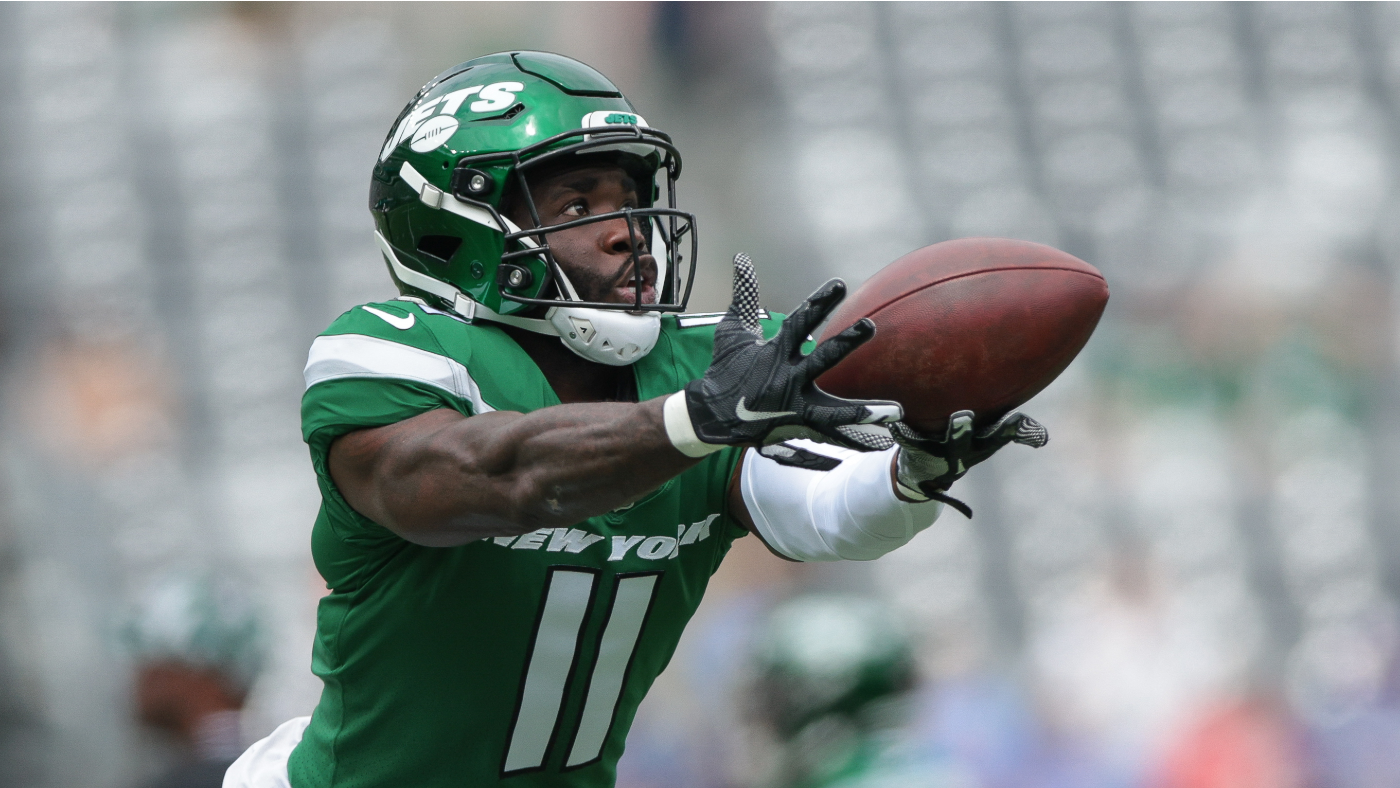 Wide receiver Denzel Mims requested a trade from the Jets in August and since then, the situation in New York has not improved, nor does he seem closer to finding a new team. Mims is not slated to be the starter on a roster that includes six receivers, despite believe he has proved he deserves […] 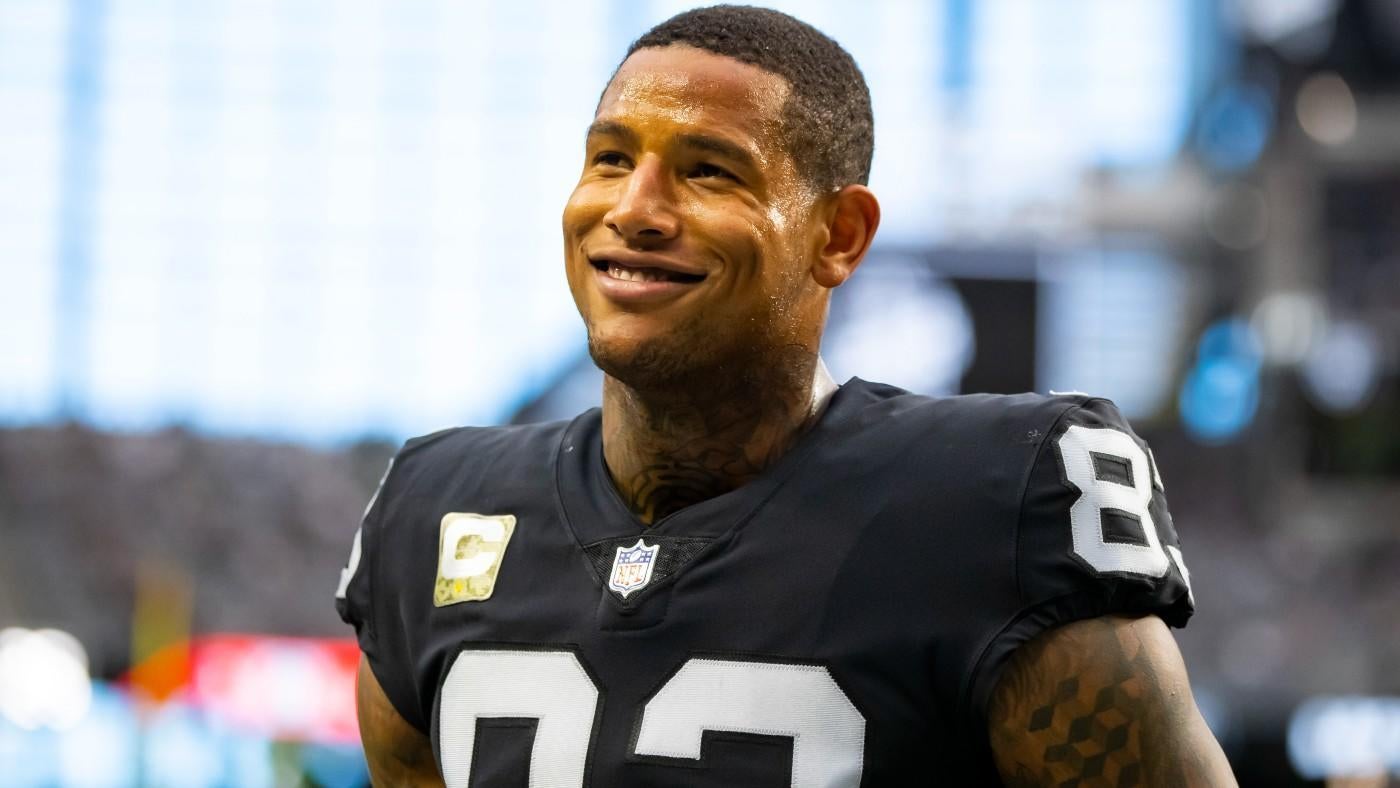 USATSI Las Vegas Raiders head coach Josh McDaniels announced Wednesday that tight end Darren Waller will be returning to practice. McDaniels said he is “excited” to have Waller back on the field with the team. “Darren’s good, Darren’s good to go. You’ll see him today,” McDaniels said via the Las Vegas Review-Journal when asked about Waller’s hamstring […] 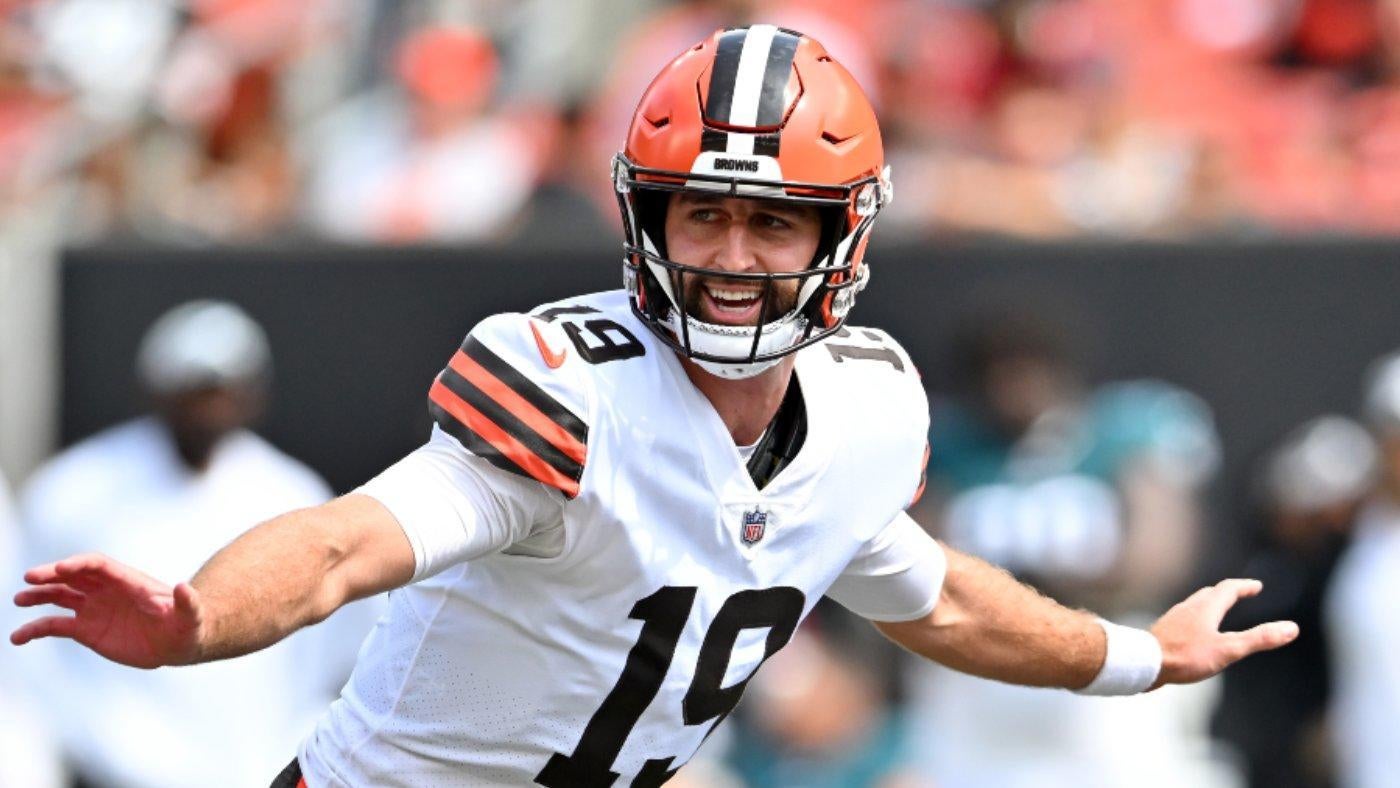 Getty Images The quarterback situation in Cleveland has more developments, this time with Josh Rosen. CBS Sports NFL Insider Josina Anderson reports the Browns are expected to cut Rosen to get down to the 53-man roster.  There is no official announcement yet, but it’s expected soon, with the deadline at 4 p.m. ET Tuesday for […]

Saints’ Trevor Penning out indefinitely due to torn ligament in his foot, will require surgery, per report 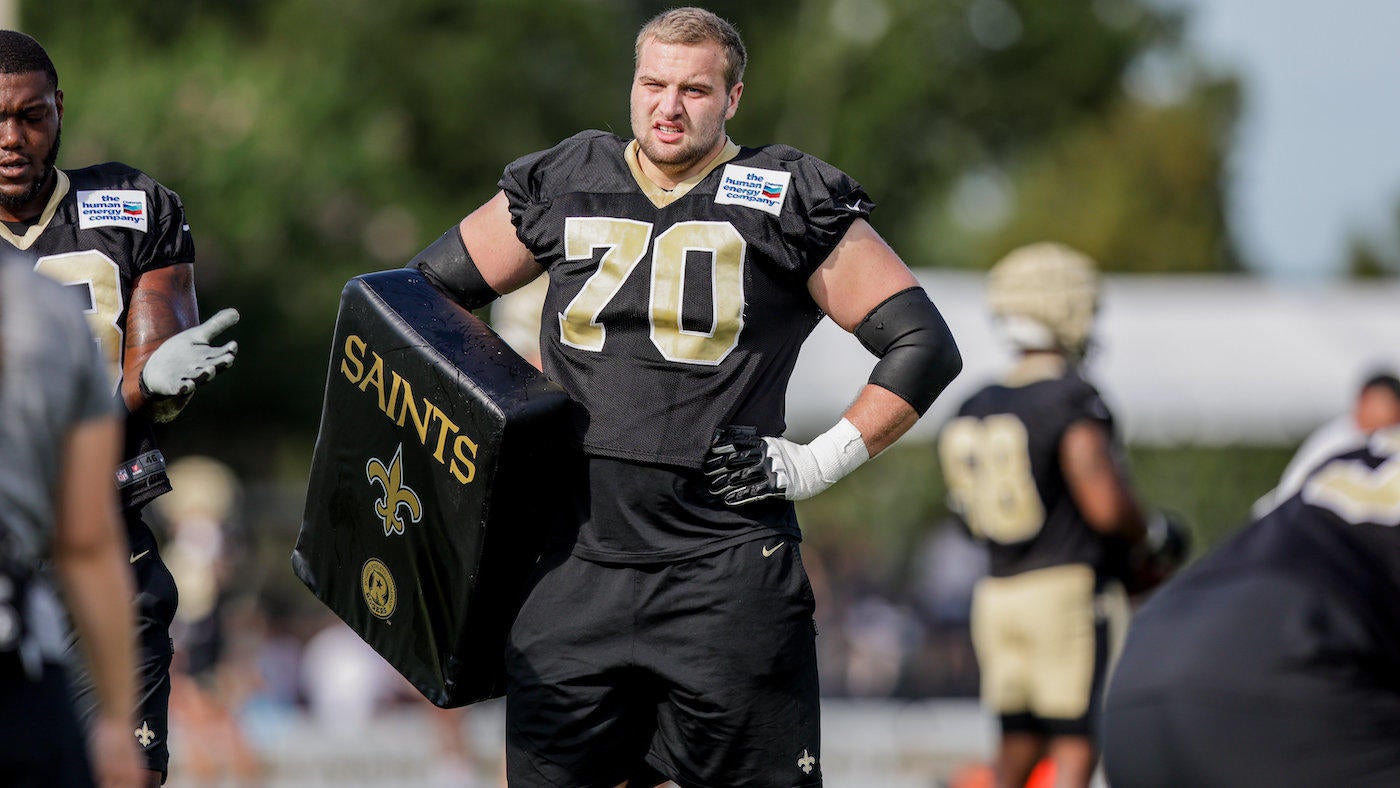 Stephen Lew / USA TODAY Sports New Orleans Saints rookie left tackle Trevor Penning is out indefinitely after tearing a ligament in his toe during Friday’s preseason game, according to Ian Rapoport. The MRI on Saturday determined that Penning will require surgery and the No. 19 overall 2022 overall pick is out indefinitely. During the Saints win […]