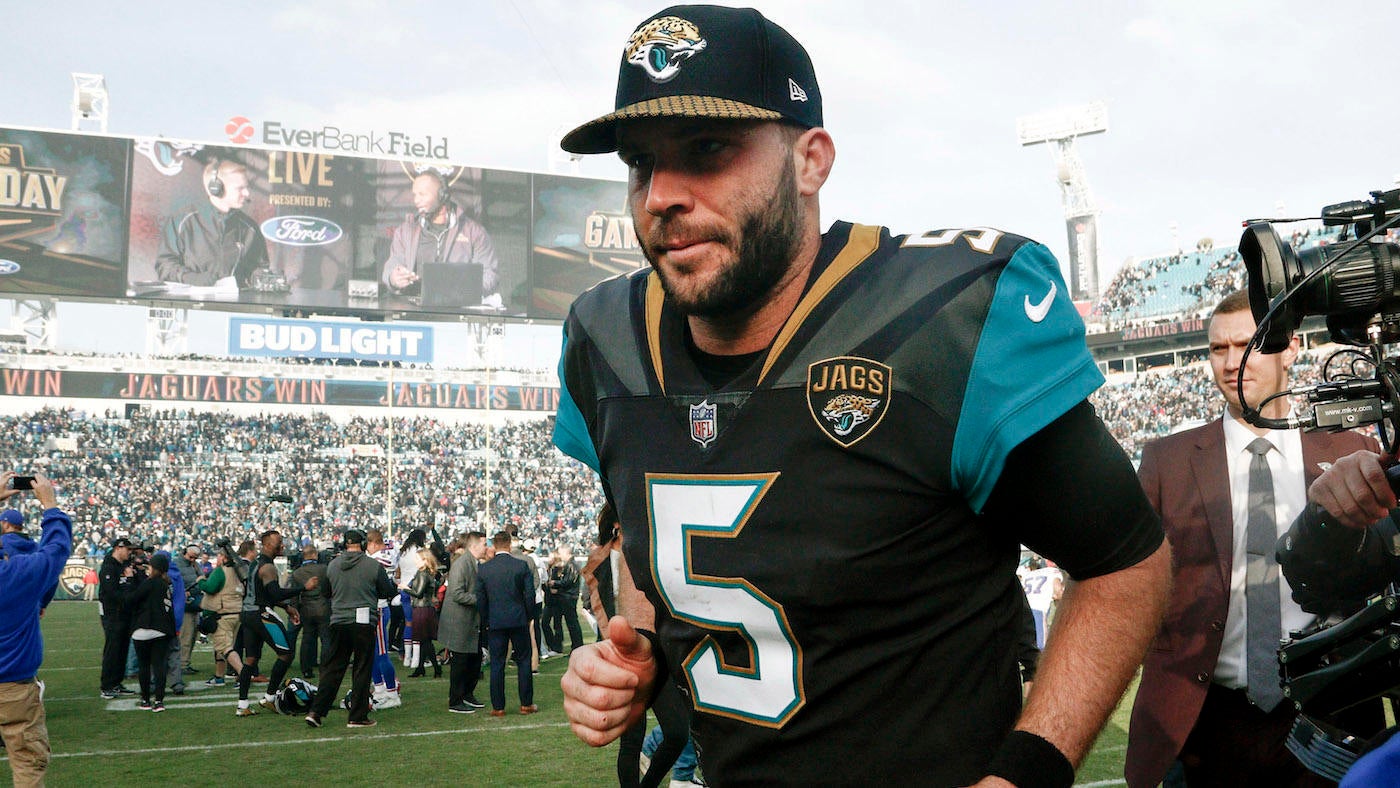 USATSI After eight NFL seasons, Blake Bortles has called it a career. The former No. 3 overall draft pick, best known for his five-year run as the Jaguars‘ quarterback, told “Pardon My Take” on Wednesday that he is officially retired from football. The 30-year-old Bortles was last seen with the Saints in 2021, but had […] 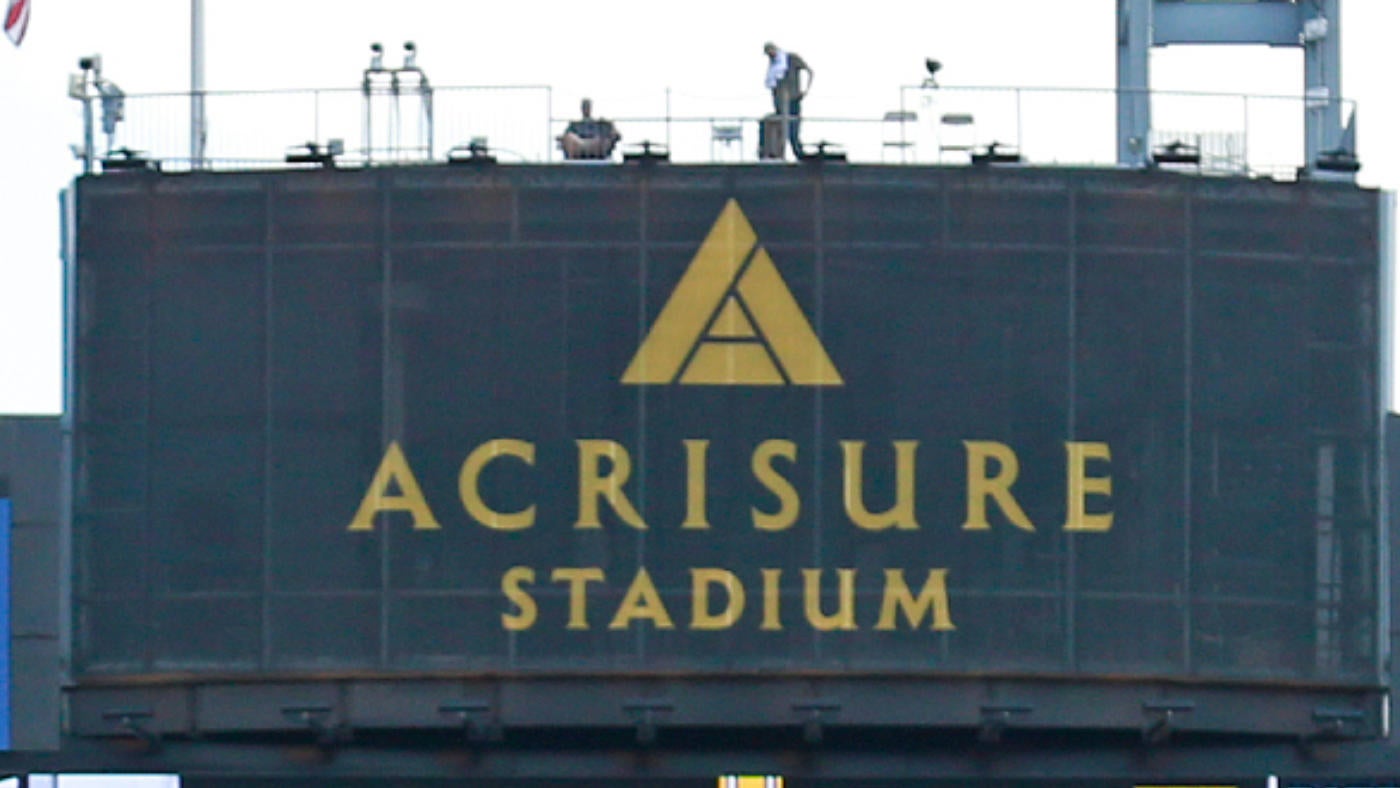 Getty Images The Steelers are aiding local authorities as they investigate the death of a spectator at Acrisure Stadium on Sunday. Minutes after the conclusion of the team’s 24-20 loss to the Jets, local paramedics tended to a man who’d fallen from an escalator inside the complex, the Pittsburgh Department of Public Safety announced. Pittsburgh […]

Patriots’ Mac Jones telling teammates he may play in Week 4 vs. Packers despite ankle injury, per report 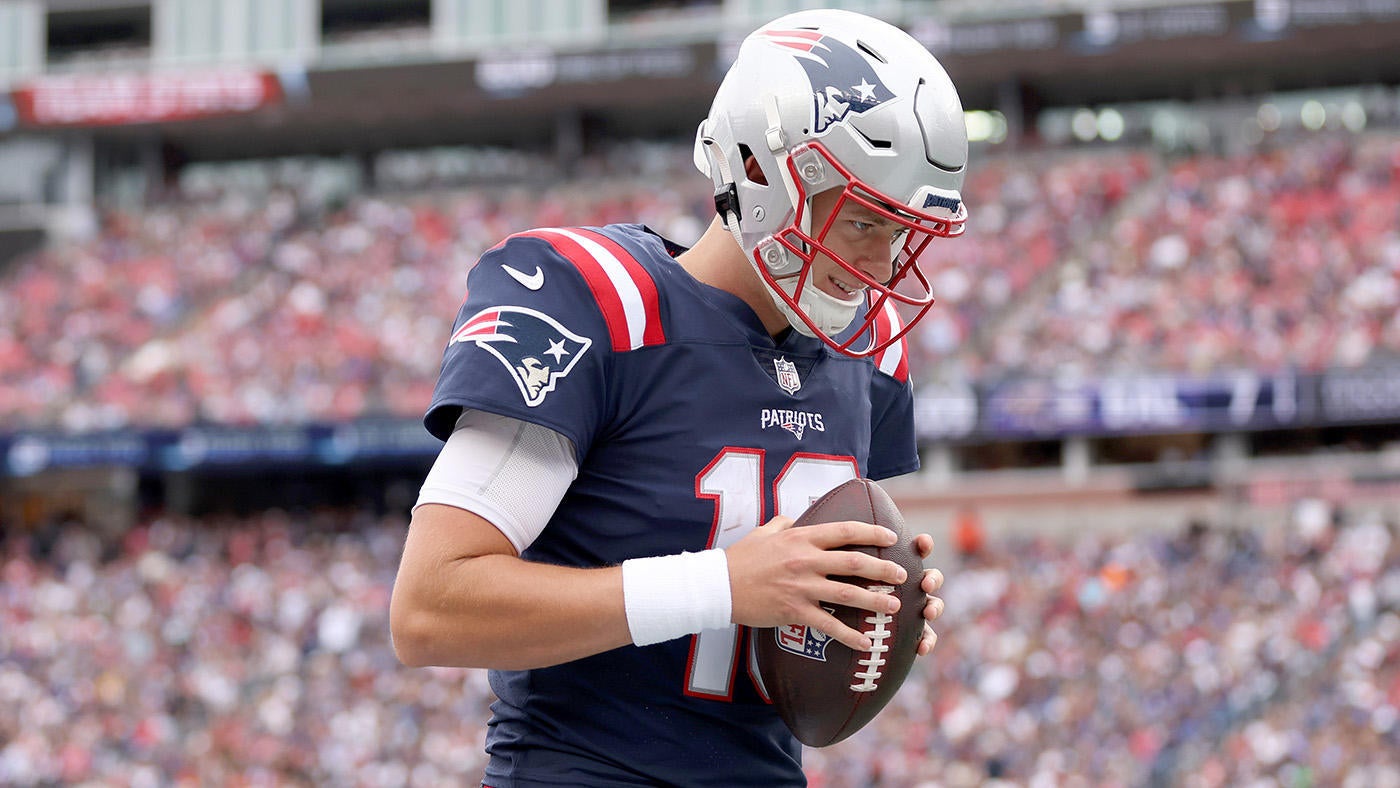 Getty Images It’s been a rough year for Mac Jones. Three weeks into the 2022 season, the Patriots‘ quarterback has battled back spasms, suffered a severe high-ankle sprain and logged more X-ray visits than victories. But don’t count him out for Sunday’s Week 4 matchup with the Packers. Despite coach Bill Belichick confirming this week […] 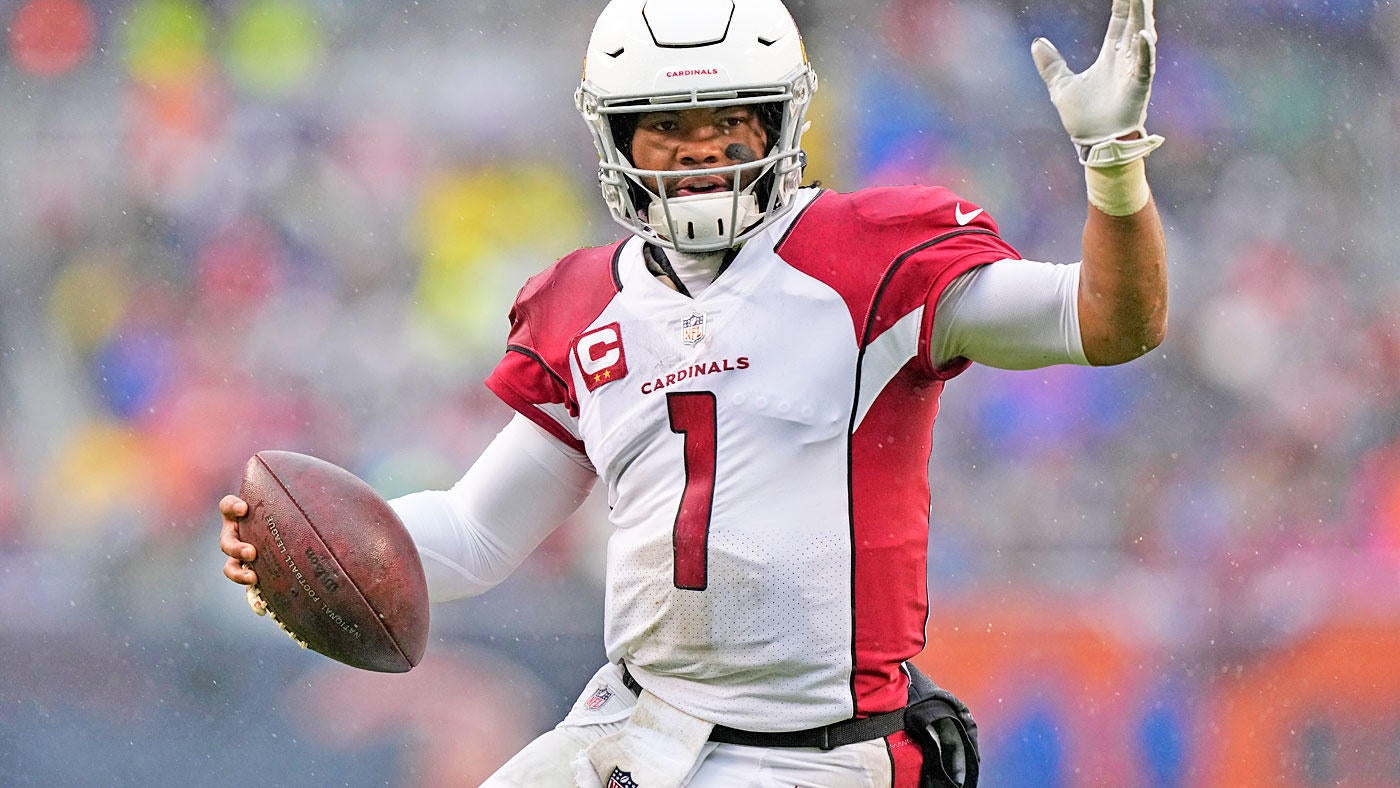 USATSI When NFL teams take the field in Week 4, more than 200 players, coaches and team executives will sport a different look in celebration of their heritage. Starting this week and running through Week 5, the league is kicking off a new initiative to spotlight the sport’s growing diversity, specifically with the introduction of […] 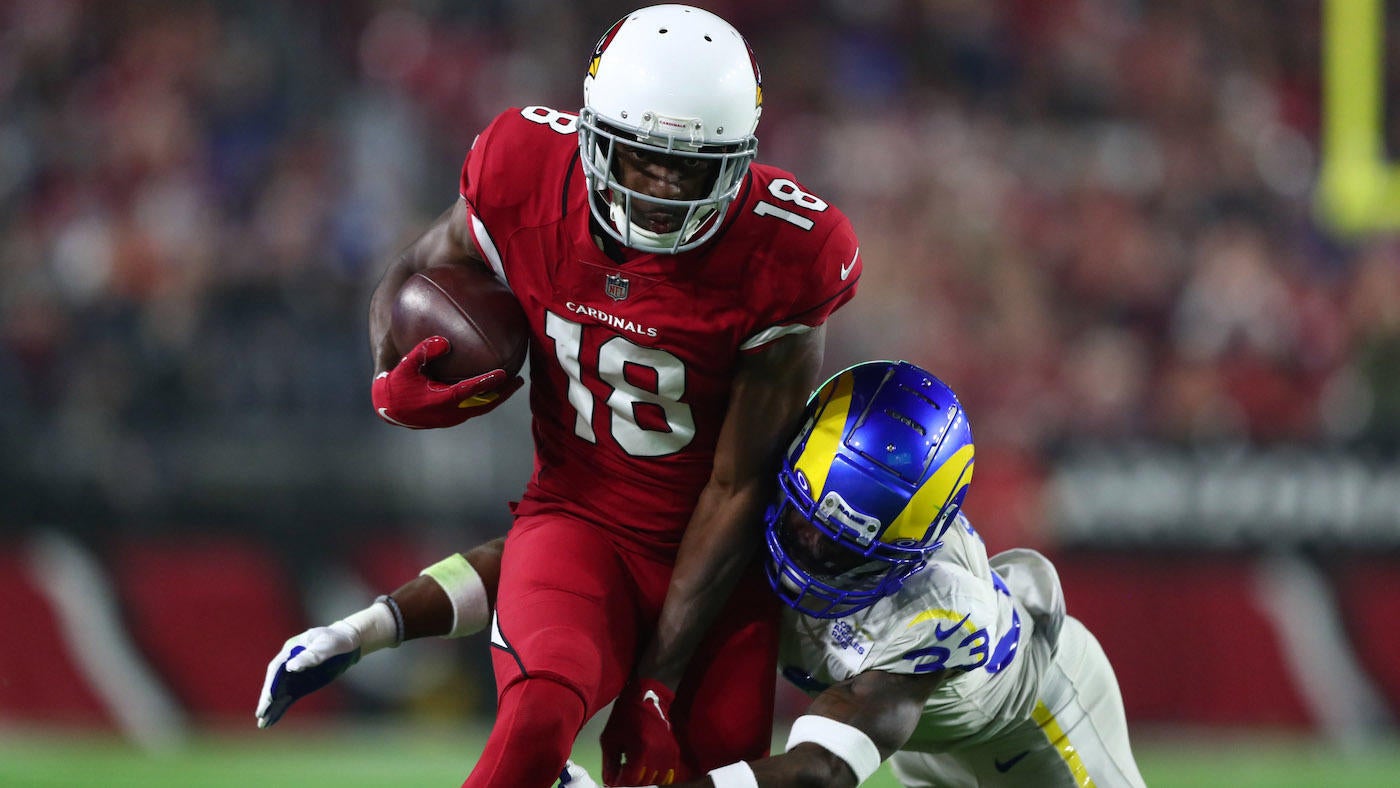 USATSI It’s a rough year for Cardinals wide receivers. DeAndre Hopkins is suspended, Rondale Moore is recovering from another hamstring issue, and now A.J. Green is out for an unknown amount of time. A day after the latter exited Sunday’s Week 3 loss to the rival Rams and did not return, Green is battling a […] 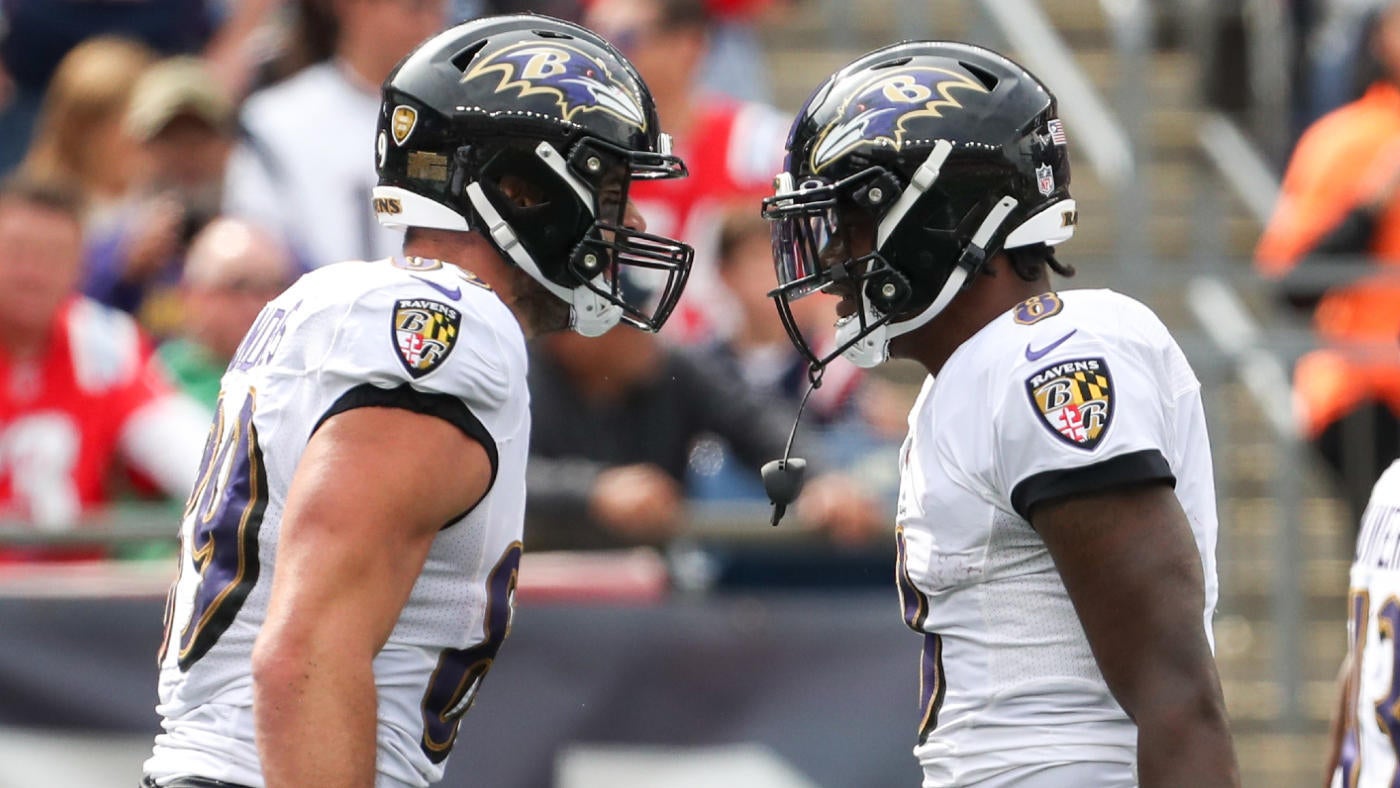 Another Sunday of football is just about in the books. The Colts stunned the Chiefs. The Eagles destroyed the Commanders. The Dolphins stayed unbeaten. And that was just a taste of Week 3, with prime-time matchups still on tap. Miss the first waves of Week 3 action? Get yourself fully caught up with our Sunday […] 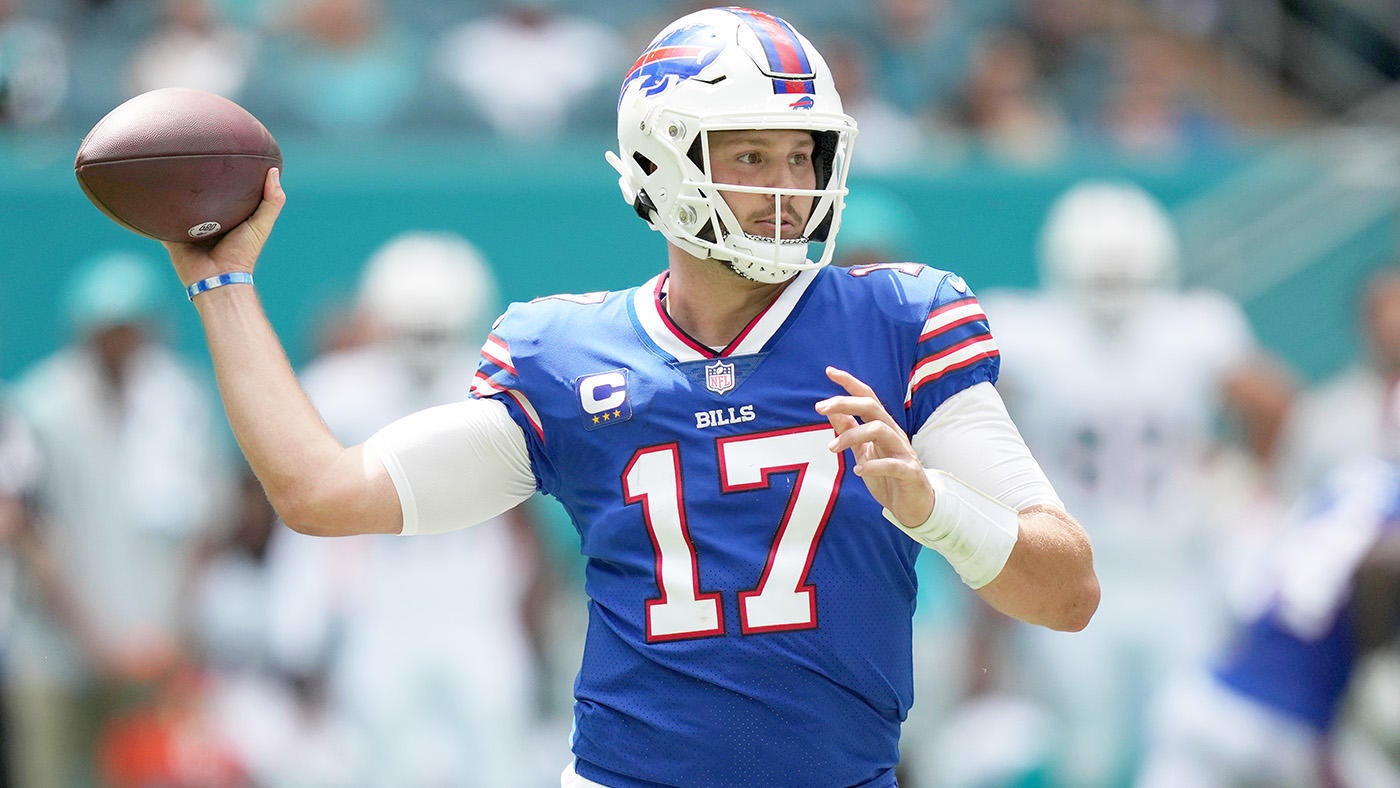 We’re two weeks into the 2022 NFL season, and already we have an idea of which teams might be headed for a serious title run — none better than the dominant Buffalo Bills. Even so, upsets and comebacks are a weekly ingredient on the NFL schedule. So it’s anyone’s guess as to how Week 3 […] 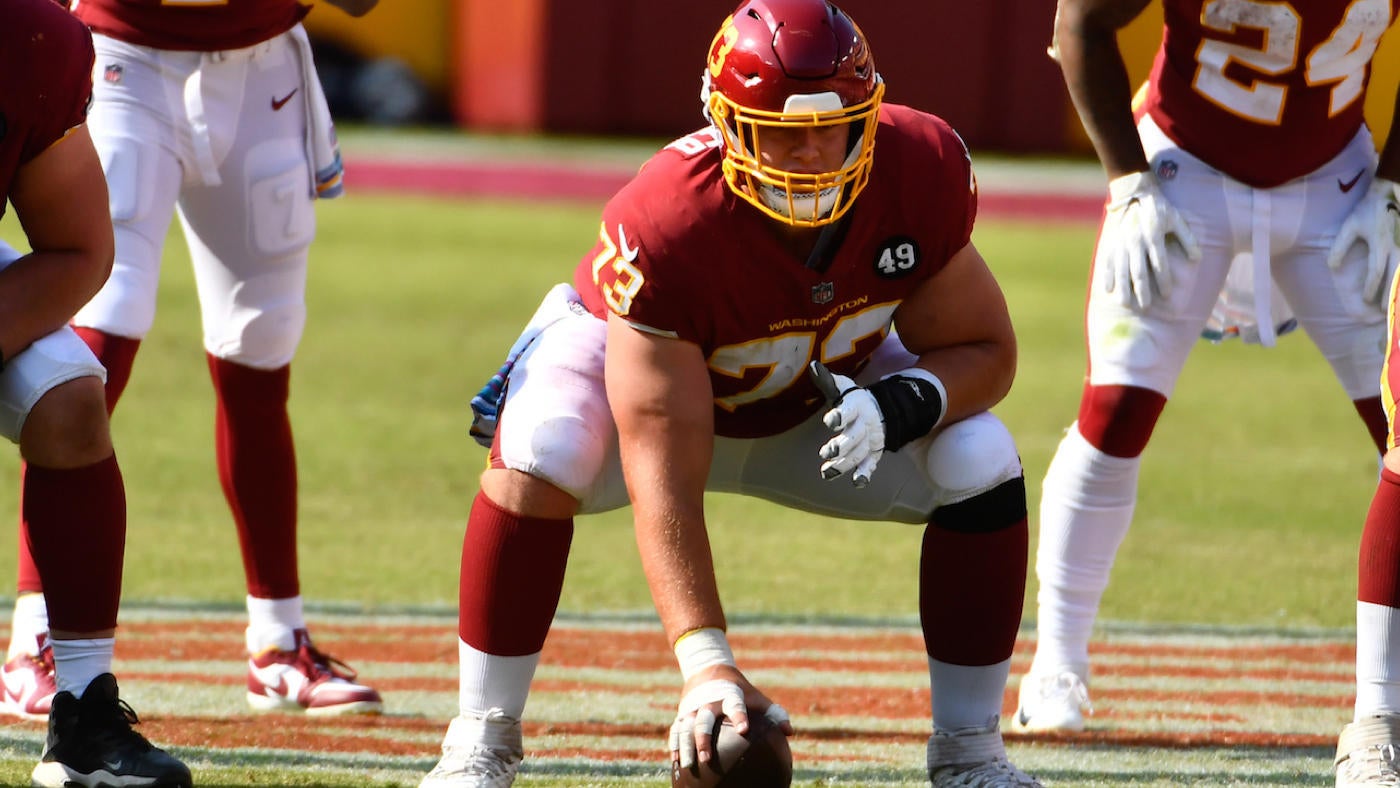 © Brad Mills-USA TODAY Sports The Commanders will look to get back on track in Week 3, when they host the upstart Eagles in an anticipated NFC East battle. But they’ll do it without the anchor of their offensive line. Two days after exiting Washington’s loss to the Lions with a lower-leg injury, starting center […]

Seahawks’ Jamal Adams out for 2022 season after suffering torn quad vs. Broncos, per report 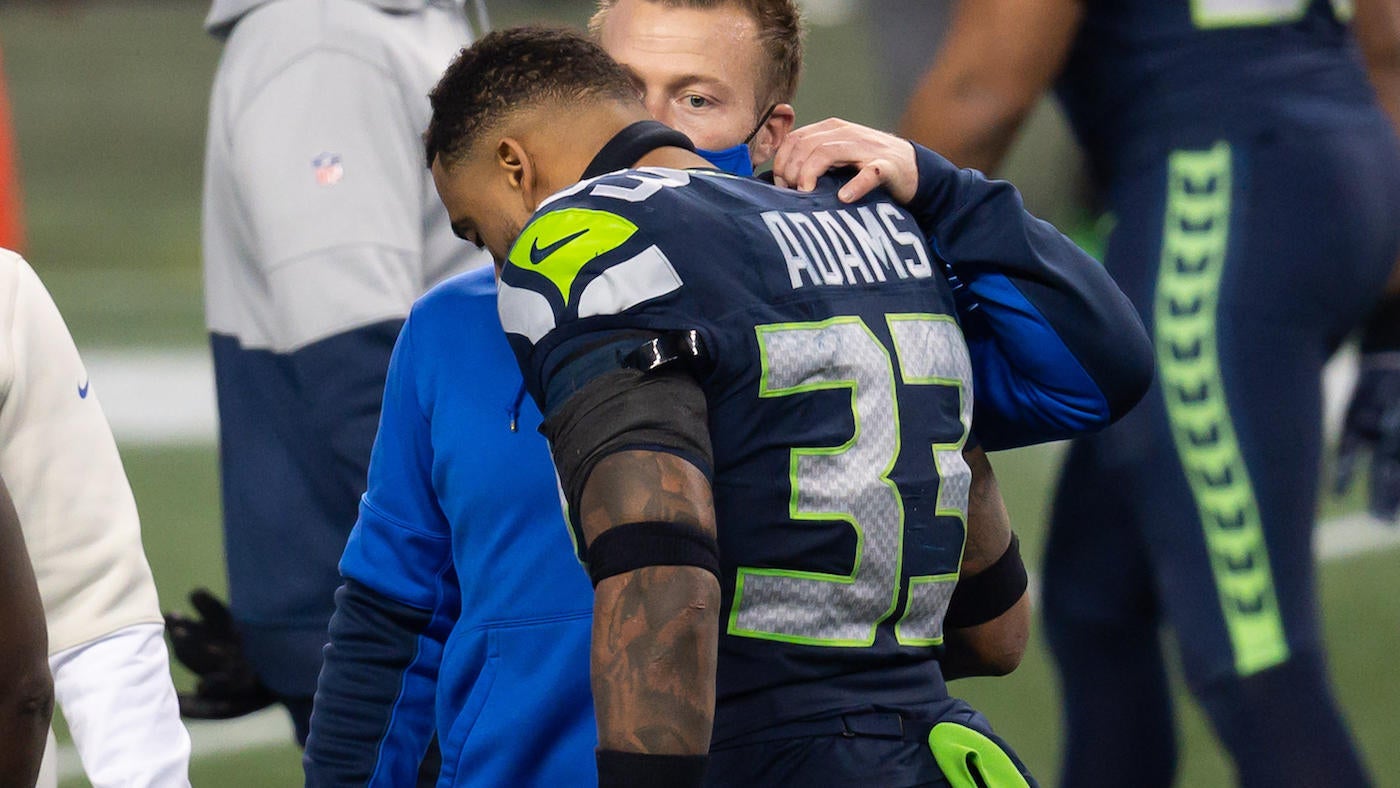 USATSI The Seahawks won their season opener Monday night, upsetting the Broncos in a 17-16 defensive battle, but they also lost one of their top players in safety Jamal Adams, who was carted off with a leg injury. It turns out Seattle will also be without Adams for the rest of the 2022 season. After […] 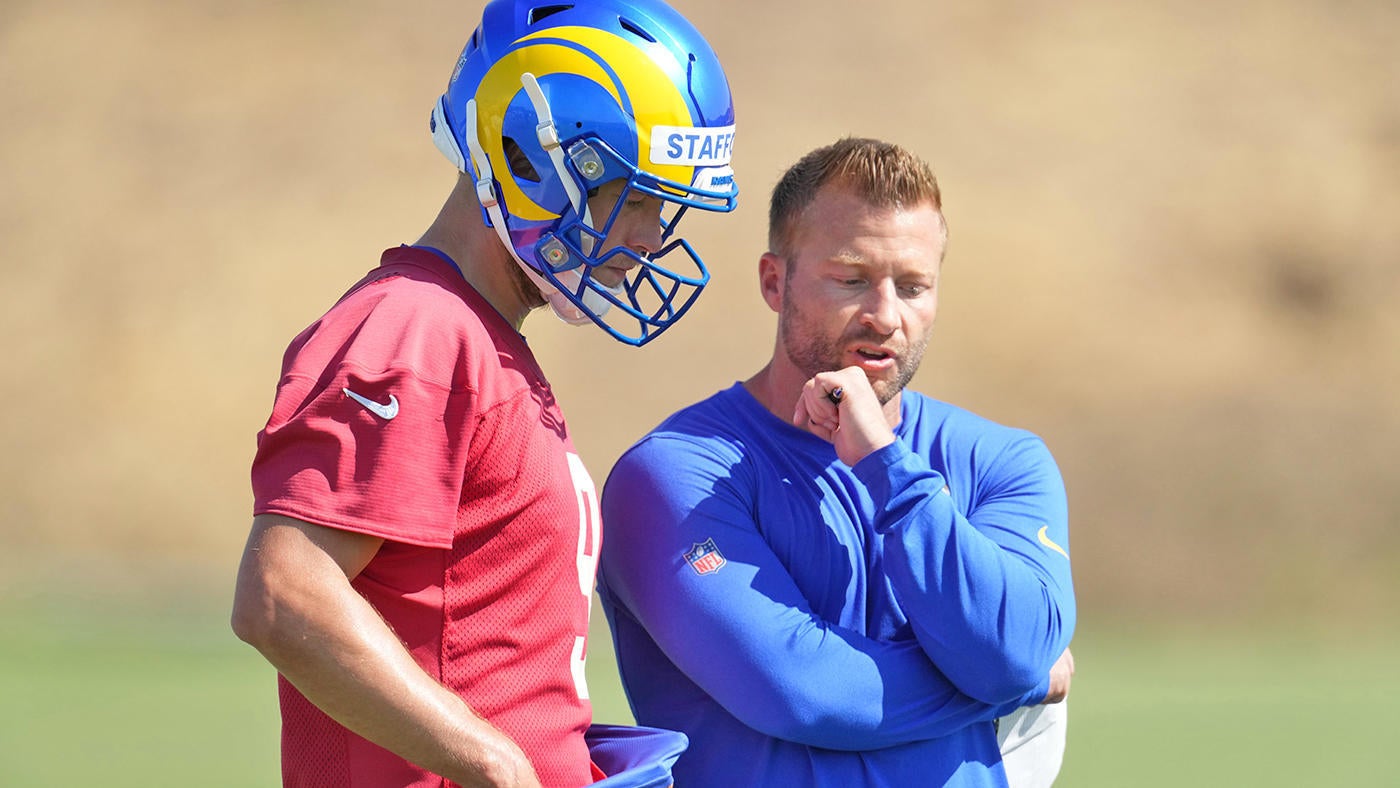 Rams quarterback Matthew Stafford downplayed his lingering elbow pain in August, blaming a limited throwing schedule this summer on “a little soreness.” Now, coach Sean McVay is throwing even more cold water on the notion that Stafford’s injury, which he previously called “abnormal for a quarterback,” will affect him this season. Days away from the […]